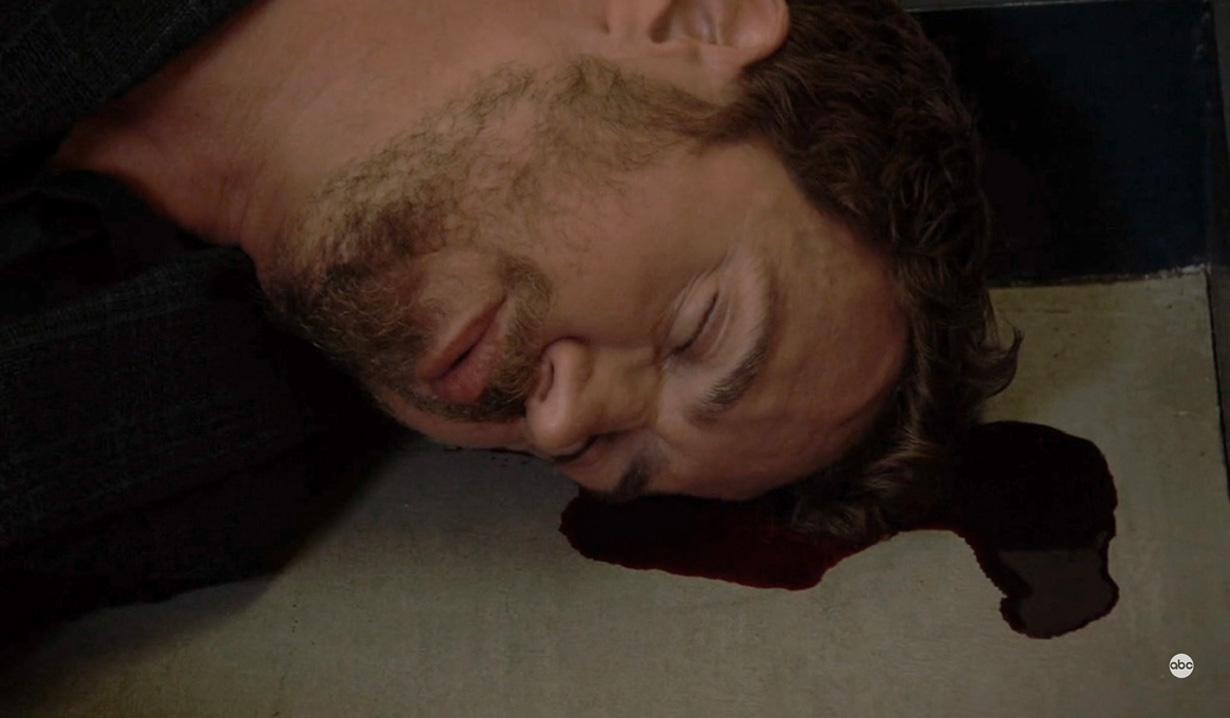 Peter may no longer be a problem after this week.

In the preview for General Hospital for May 31 – June 4, both Peter and Cyrus may have reached the end of their villainous journeys. Read on for the scoop!

Last week, Maxie’s plan to give birth in Beechers Corners hit a roadblock when Peter’s crooked nurse Chloe drugged and kidnapped her. Fortunately, she escaped. Unfortunately, she had to give birth once again in the middle of nowhere. Luckily for Maxie, a Franco look-a-like name Austin, who just happened to be hiking through the woods and also was by some stroke of luck a doctor, was able to help her give birth to her daughter. Stuck in the woods after Chloe knocked Austin out and she tricked the nurse into falling into an abandoned shaft, Maxie tells her newborn daughter that she has a lot to fill her in on.

Meanwhile, for several episodes, Peter has been shown at the bottom of the steps, with blood pouring from his head. This week it appears we will finally learn what happened to him. In the latest promo, Peter is shown on the roof of what we can guess is the hospital waiting for his helicopter to take him to Maxie. However, it doesn’t look like the villain will make it to his ride.

Liz tells Finn that Peter took her husband, and trashed his marriage to Anna, and now he won’t take anything else from them. Did Liz push Peter? Or was it Finn? Heck, there are so many in Port Charles who want Peter dead that it could have been anyone.

As for Port Charles’ other villain, after being shot in a standoff with Jason and Carly, Cyrus fled and took refuge in Portia’s house, which appears to be surrounded by the cops. Laura faces her brother, who has let his hair down, at what may be one of his lowest moments.

Let us know in the comments who you think pushed Peter, and even more important, if you think he’s actually dead? As for Cyrus, do you think he’ll also be able to weasel his way out of this latest predicament?

Read our General Hospital spoilers to learn who confronts Peter. Then take a look through our gallery of the upcoming Hallmark Summer Nights movies, and be sure to get your free daily soap-opera fix for General Hospital — and all of the other daytime dramas — delivered straight to your email inbox by signing up for Soaps.com’s newsletter. 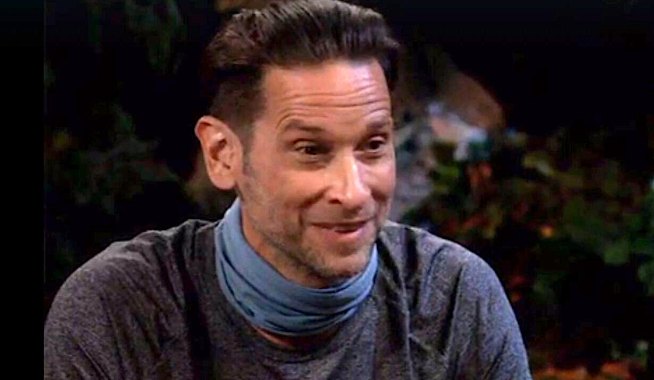 General Hospital's Maurice Benard Shares His Heartfelt Reaction to His Daughter's Marriage Proposal: 'I Fell to My Knees, I Was Crying Like a Baby' 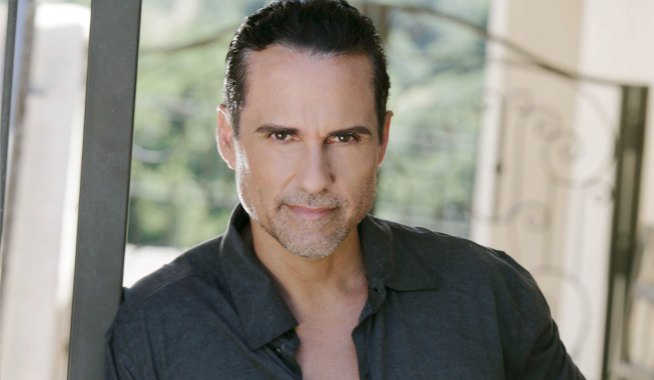