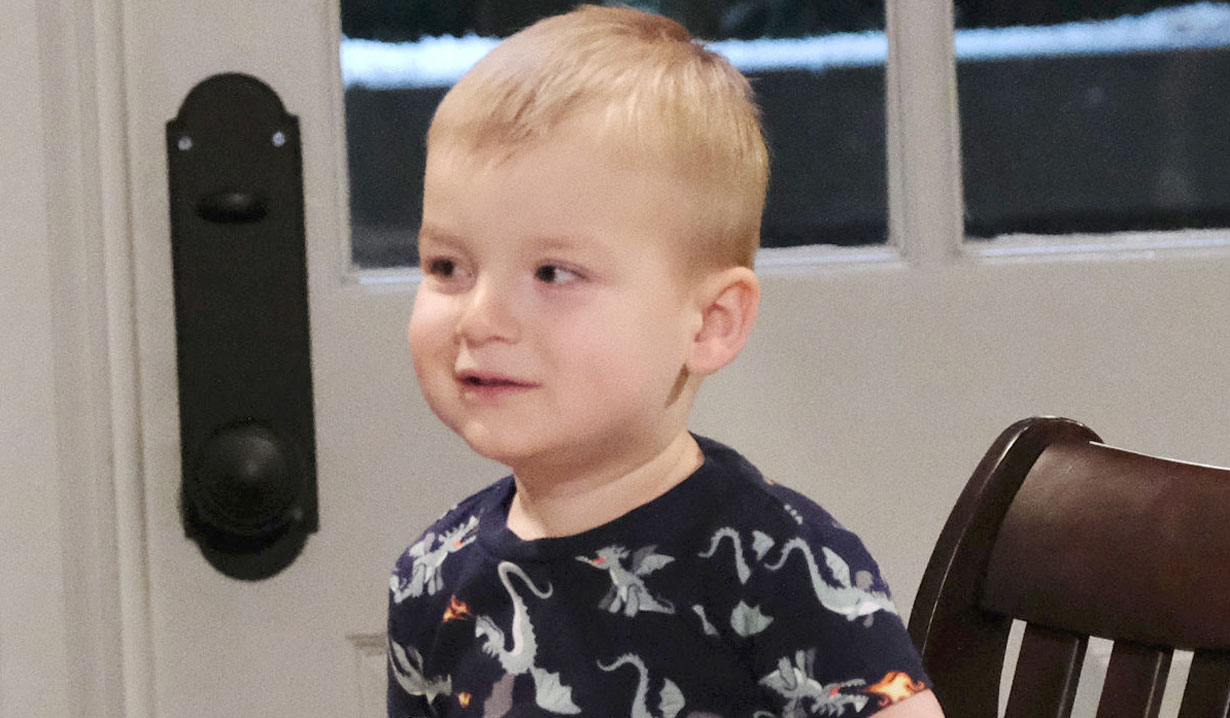 Even from his hospital room, the daytime star was never far away from his Port Charles family.

General Hospital child actor Erik Olson, who, along with his twin brother Theo, plays the role of Wiley, is currently recovering from surgery. His mom shared a precious photo of him asleep with a stuffed animal and wanted fans of her little one to know, “Our sweet Erik had a big surgery this week!”

Though she didn’t get into the specifics regarding the surgery, Erik’s mom explained that the family was finally able to bring him home on Wednesday, May 13, but expressed, “he still has a long recovery ahead of him.”

While he was away from his ABC soap family, in reality, he wasn’t really that far away. “One cool thing about his hospital room is that it had an epic view of Prospect Studios,” his mom reported, along with a photo from the room, and went on to quote, “As a friend of ours said ‘from one hospital to the next’!”

We send little Erik our best wishes for a speedy recovery!

It’s so fun to watch the twins playing Wiley in Port Charles, and we invite you to look through our gallery below featuring 40 photos of Bold & Beautiful, Days of Our Lives, General Hospital and Young & Restless stars out and about with their real-life siblings. 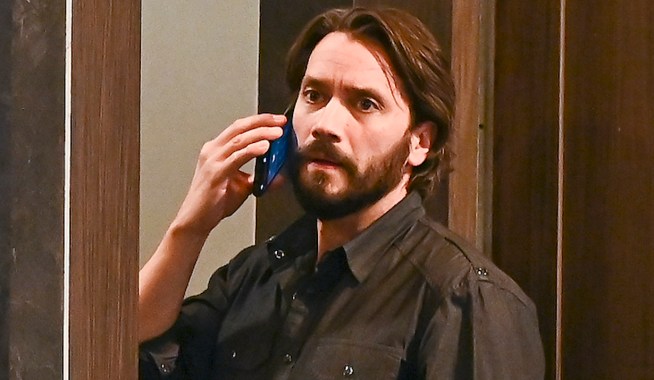 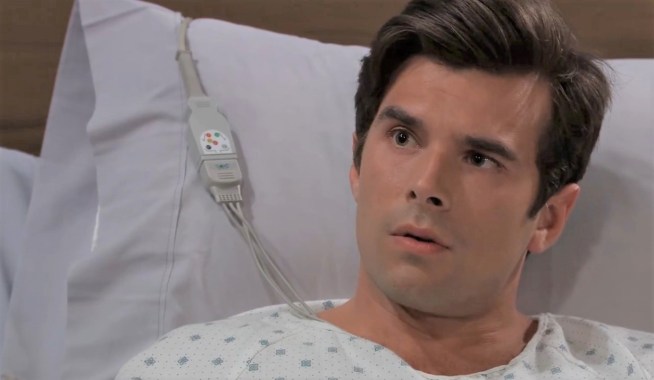