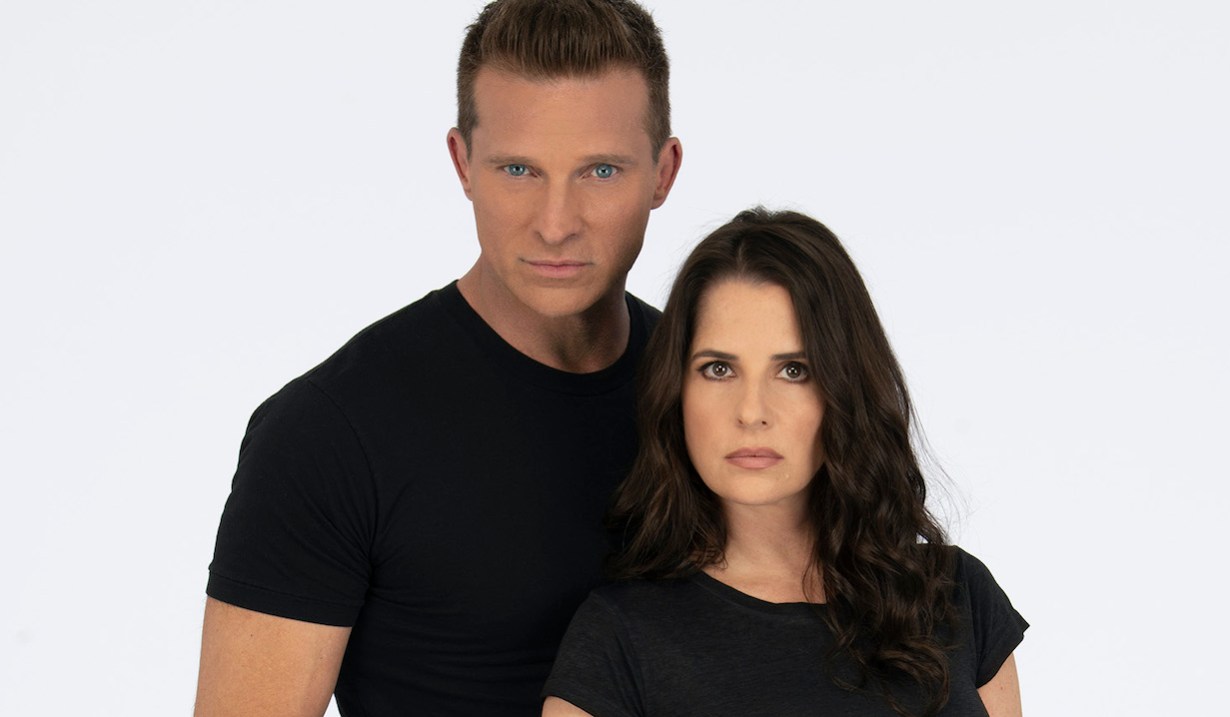 It looks like it’s going to be so close and yet so far for the former Morgans.

General Hospital had Sam draw a very clear, very deep line in the sand where Jason and his dangerous lifestyle were concerned… and more than ever, this week it’s looked like she wants to cross that line.

On May 11, you’ll recall, Sam went to Carly looking for information about her true love. Sam knew that he was injured, knew that he was on the run with Britt and felt that under the circumstances, she herself needed to get involved. In response, Sonny’s “widow” gave up a total of no intel and reminded Sam that “you’re not a part of this anymore.

“You made the decision to separate yourself from Jason and this business,” she added, “so this is what ‘separate’ means.”

Sam tried to play the “But Jason is Danny’s father!” card… which Carly immediately and soundly trumped. “And you’re Danny’s mother,” she reminded Sam. “And you made a decision to protect him and Scout and yourself.

OK, Carly didn’t actually say that last part, but it was implied. Also pretty darned clear was Sam’s second-guessing of her choice to split from Jason. Maybe living in fear for the kids’ lives with him was better than living in fear for his life without him. 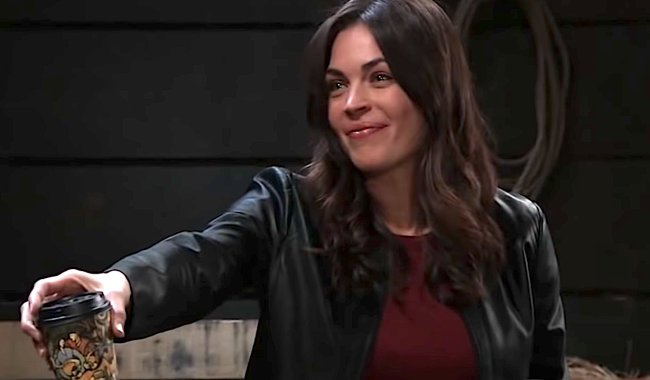 Mm-mm. It always starts with a coffee…

Meanwhile, just as Sam is circling this epiphany — to the point that she’s taken off in search of Stone Cold — Jason is growing closer and closer to Britt. Hey, that’s just the kind of thing that happens when two attractive people are on the run. And he seems as willing to overlook her past misdeeds as she is to shrug off his career as a professional hooligan. He even encouraged her to open up to him about why her hands shook.

“Whatever it is you’re hiding,” he assured her, “you can tell me.” And that, she did.

So what we’re betting is, now that Sam has managed to locate Jason, he’ll push her away for her own safety’s sake, thereby allowing his and Britt’s relationship to evolve from friendship to… let’s say something more. When the two of them eventually return to Port Charles, it will be obvious to anyone with eyes that they are now lovers. This shocking development, in turn, will send Sam spiraling, perhaps right into Dante’s arms, setting the stage for a prolonged separation between the Dragon and the Phoenix. 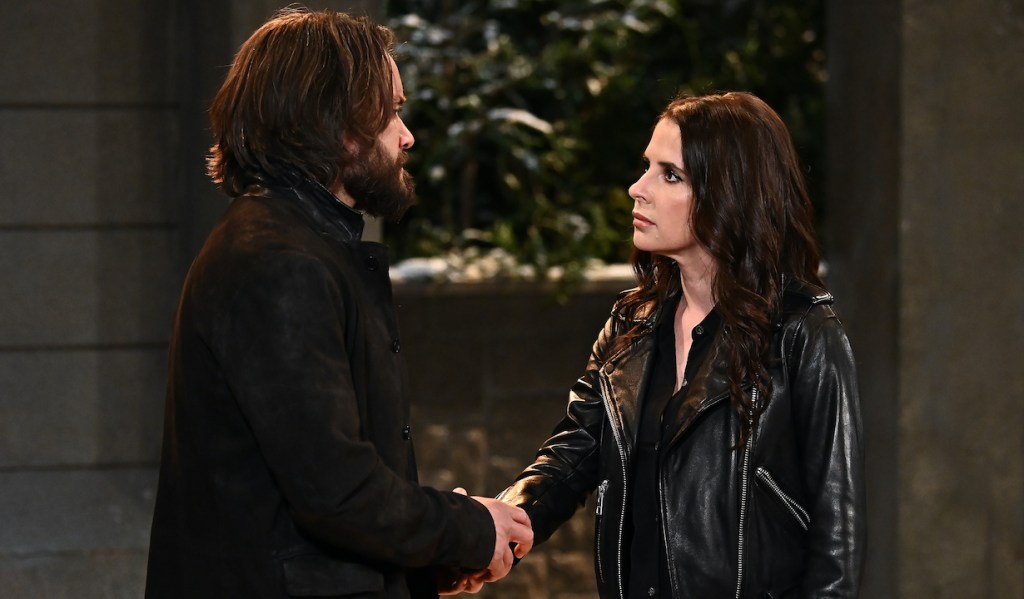 What do you think, General Hospital fans? Do you see things playing out the same way? And if so, what would your reaction be? On your way to the comments, stop off at the below photo gallery, which revisits highs and lows of JaSam’s relationship.

A Star Is Shorn: General Hospital's...