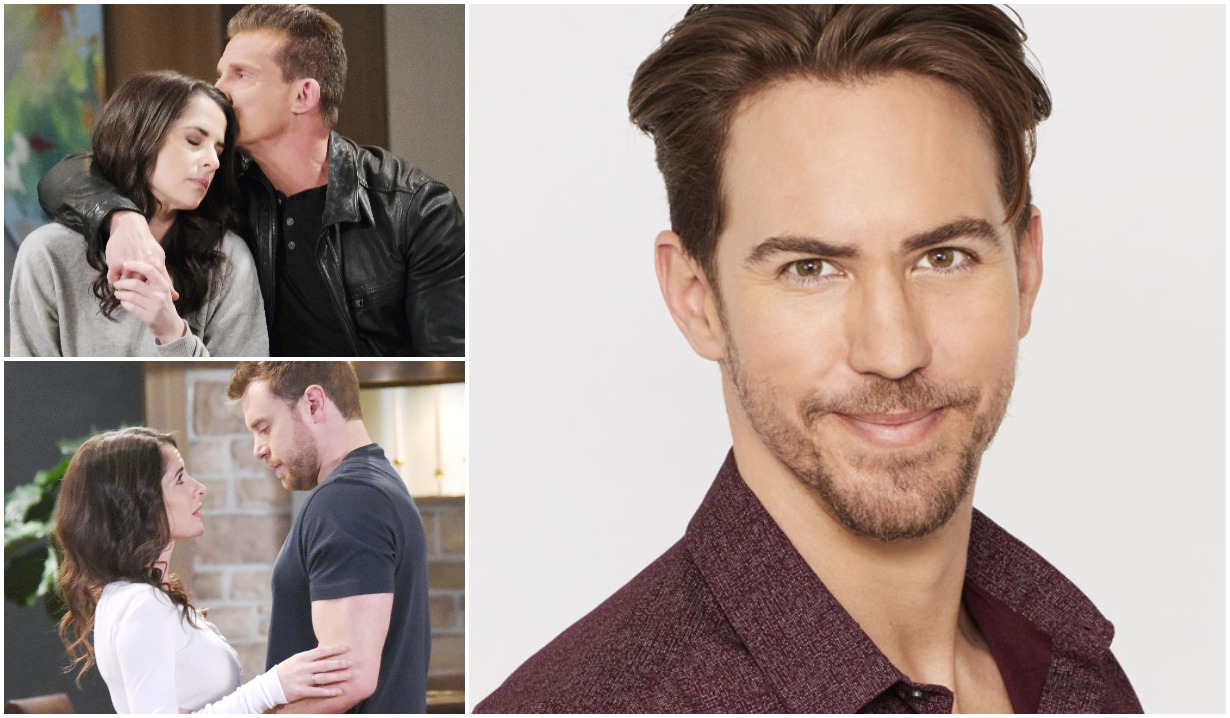 It started out — as these things so often do — with an innocent-seeming tweet. General Hospital executive producer Frank Valentini took to Twitter to promote the soap’s May 11th episode with the most innocuous of teases. “Tomorrow is a great episode,” he wrote, adding that it was “not to be missed!”

Tomorrow is a great episode, not to be missed #GH @GeneralHospital

As was probably to be expected, what with Twitter being Twitter and all, the responses were… let’s be generous and go with “interesting.” If there was one message that came through loud and clear, it was that the residents of Port Charles aren’t the only ones thinking murderous thoughts when it comes to Peter.

Again and again, viewers wished ill on Peter. And things certainly do look bleak for the guy, what with Cyrus predicting Maxie’s babydaddy has “about a week to live” and an ever-growing choir of locals dedicating Queen’s “Another One Bites the Dust” to him.

Others insisted that what they want — what they really, really want — is to see Jason and Sam reunited…

… which is where things begin to get tricky. Remember how we mentioned right up there in the headline that not everyone could get what they wanted? Well, JaSam’s romantic future is a great example of a storyline wherein different factions want different things. There’s the Jason/Liz crowd, who’ve taken a “never-say-die” approach where Jake’s parents are concerned…

… and of course the contingent who still hope that Billy Miller’s Drew might be resurrected in order to reclaim Sam and Scout.

Is the handsome talented 3 time Emmy winner #BillyMiller finally coming home to Drew’s daughter? That would be the biggest soap story this year.

That’s not to mention those who’ve seen sparks fly between Jason and Britt… or Sam and Dante… or even Sam and Brando! Heck, even where Peter’s concerned, Rebecca Thompson proved the danger in saying that “everyone” wants to see something happen when she became the lone voice asking that Wes Ramsey’s alter ego see the light and be put on a path toward redemption.

Make the situation with Peter right for everyone. Put Peter on the road to redemption. Fix this situation. @valentinifrank @wesramsey

On the plus side, while Twitter tends to be a place where the negative outweighs the positive, there were still plenty of people excited by the things unfolding on screen…

… even while acknowledging that not everything on any single fan’s wish list is likely to come to pass.

We all want different great things, but overall, #GH has been pretty great.

Now, let’s hear what you think is working and not working on the show of late… while making a game of it: Hit the comments to list a rose (something you’re loving), a thorn (something you’re not) and a bud (something relatively new that has you waiting to see how it will develop). Then, in anticipation of Peter’s demise — which, aside from Rebecca, we seem to all agree has to be imminent — check out this rogues gallery of suspects, one of whom we’re pretty sure will do the baddie in.