General Hospital Weekly Preview: Cyrus Warns [Spoiler]: ‘You Most Likely Have About a Week to Live’ 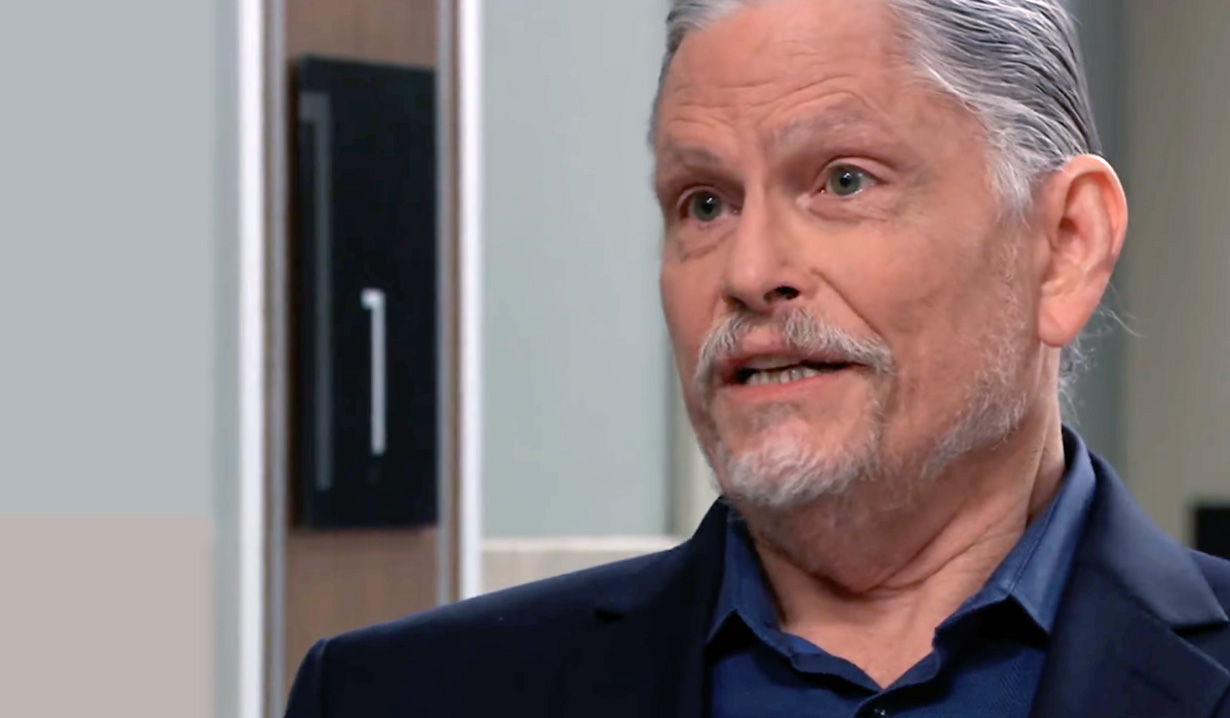 Several lives are on the line in Port Charles.

In the preview for General Hospital for May 10 – 14, Cyrus issues a deadly warning, while Anna tries to keep Finn calm. Read on for the scoop!

Last week Maxie and Brook Lynn’s plan to pass Maxie’s daughter off as Brook Lynn’s hit a snag when they found out Jason escaped from the hospital and took Britt with him. Maxie knows they need Britt to pull this one off, and confronts Sam about her ex’s actions.

Jason, on the phone with someone, tells them he’s at his limit. That doesn’t sound like Jason at all, and we can’t help but wonder what has happened. Meanwhile, Carly, who may have been on the other end of that call, slams her phone down in anger on the countertop. Good thing she’s rich because that screen is probably in a million pieces.

Trina is shown looking upset, and we’re pretty sure this is about one of two things. Either something else has come between Cam and Joss, who just sort of made peace, or this has to do with her spotting her mother looking very comfortable with Curtis.

More: When Calls the Heart renewed for season nine

Cyrus tells someone that he most likely has a week to live. Judging by the back of this person, it looks to be Peter, with who Cyrus has had a loose partnership. Cyrus offered to keep Peter out of jail for killing Franco by having Gladys claim to have seen Jason disposing of the murder weapon. It was also a win for Cyrus in taking out Jason. However, with Jason escaping the hospital, there really is nothing to keep Cyrus tied to helping Peter.

As Anna, Valentin and Finn race to save Chase’s life from Peter’s poison, Anna warns her ex not to do anything stupid. You know, like confront or kill Peter.

And over in Nixon Falls, Nina extends her hand to “Mike” and asks if he’s in. “Mike” doesn’t feel like he even has a choice. This likely has something to do with Elijah, who “Mike” knows is connected to the rise in crime in Nixon Falls.

Read our General Hospital spoilers to learn who Carly takes a meeting with. Then take a look through our gallery of soaps best and worst mothers, and be sure to get your free daily soap-opera fix for General Hospital — and all of the other daytime dramas — delivered straight to your email inbox by signing up for Soaps.com’s newsletter. 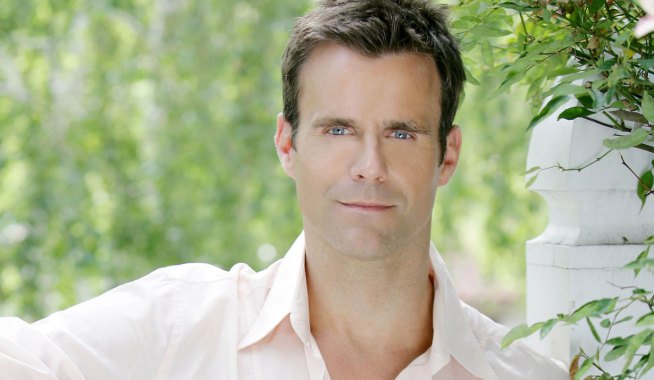