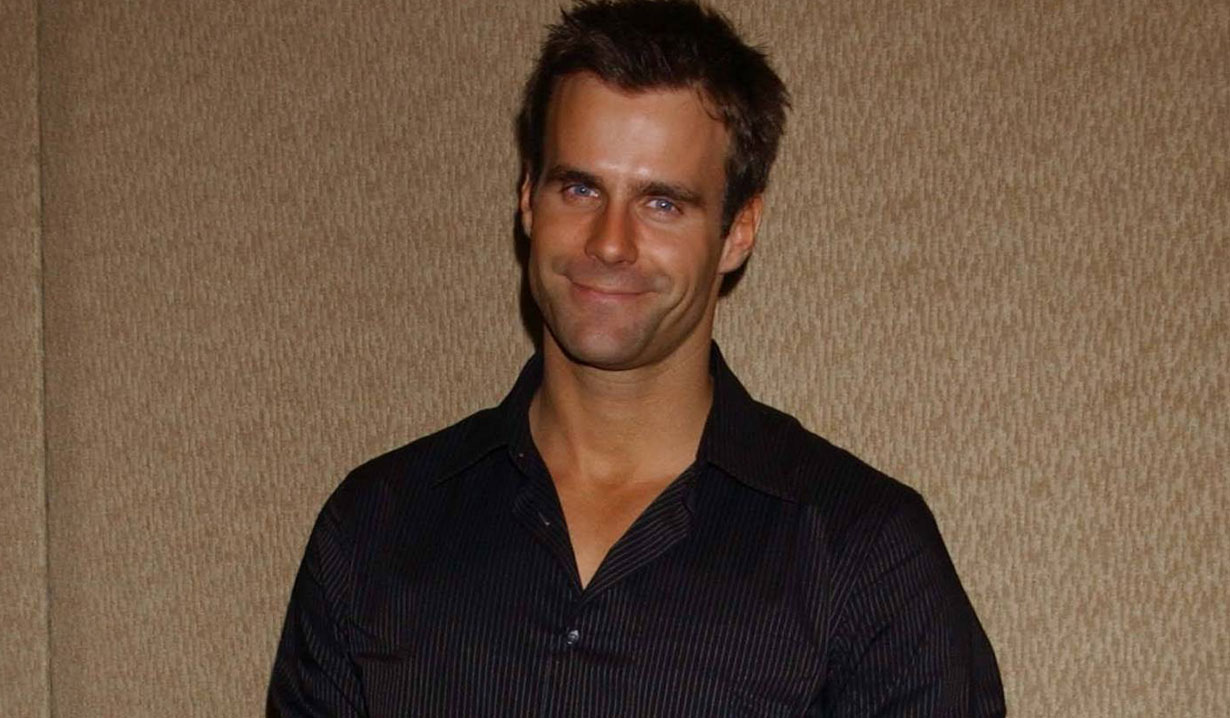 While we wait to see who he will play in Port Charles, the former All My Children star is quarantining in British Columbia, Canada.

Ever since it was announced that Cameron Mathison was returning to daytime, ABC soap opera fans have been wondering who he will be playing in his new home at General Hospital. Though the show has continued to keep his character details under wraps, there is some exciting news that we can spill now.

Mathison shared a photo from a forest in Maple Ridge, British Columbia, Canada to announce that he’s there on location to film a new Hallmark movie and stated, “Kinda hit the jackpot with this quarantine location.”

Hallmark actors are required to quarantine for two weeks before filming starts, during which, Mathison “found this sweet little place in the woods with incredible views all around.” In fact, he called it “a rest and reset [for] two weeks… allowing myself to sleep in, meditate, eat clean, spend lots of time outside, and have gentle workouts.”

Though it sounds like a vacation to some, others have had a very hard time in certain situations when it comes to quarantining. The actor gave thanks for the guidance he received “on how to use this time in the best way for my health.”

We will be sure to keep readers updated on any new details surrounding his latest Hallmark premiere!

Are you one of the Hallmarkies who has been waiting on the edge-of-your-seat for this Sunday’s season finale of When Calls the Heart? We have a sneak peek into the big moment Hearties have been waiting for, plus photos from the entire season eight in our gallery below. 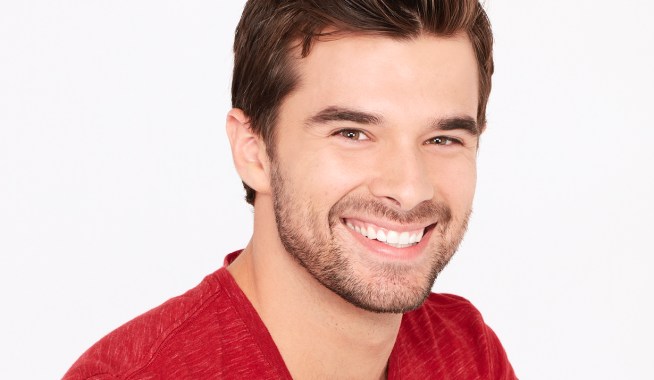 General Hospital's Josh Swickard Introduces Someone Special in His Life: 'He Lives in a Bubble of Joy'

General Hospital's Carly Vs. Sonny: The Showdown We Can't Wait to See! 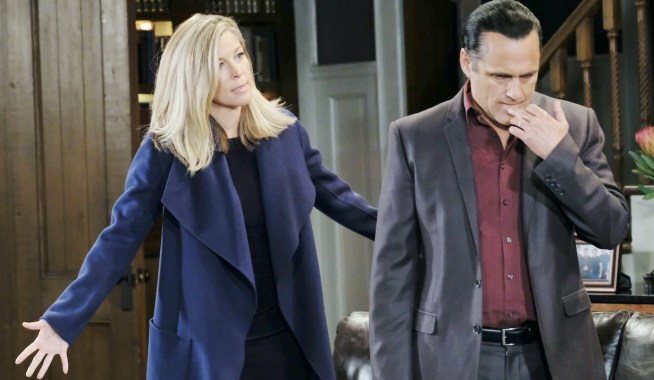