General Hospital’s Carly Vs. Sonny: The Showdown We Can’t Wait to See! 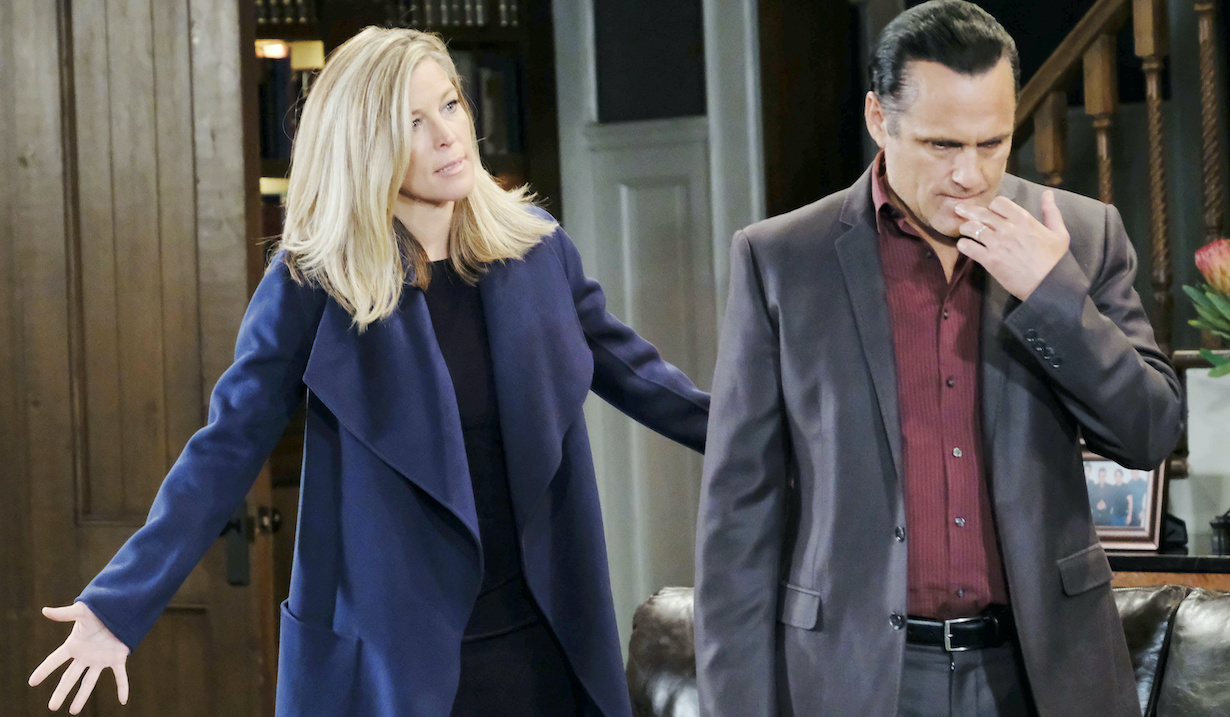 The dimpled don is going to find out that a whole lot has changed in his absence!

We always knew that General Hospital‘s Carly was tough as nails. She had to be in order to survive the life she’s lived, right? And that was even before she literally married the Mob (repeatedly) by becoming Mrs. Sonny Corinthos.

But the woman we saw literally strut into the meeting of the Five Families? That was a whole new Carly. With Sonny supposedly dead and Jason missing following his escape from the hospital, she knew that Cyrus would try to make a move… and she was having none of it.

“The only thing that’s changed is who sits in Sonny’s seat,” she told the gathered mafiosos in the scenes (which can be viewed below). “And from now on? That will be me!”

Cyrus did his darnedest to turn the collective on Sonny’s widow, only to have her point out how much things had changed since his arrival in Port Charles. Before then, she said, “there were no warehouse explosions. No places of business targeted. There was an efficient, cooperative and mutually profitable organization which had been in place for years.”

Despite her husband’s death, “that organization is still intact. My people are Sonny’s people, and we know how to run the business.”

Glaring at Cyrus, she added, “And we know how to deal with interlopers.”

From that point on, there was no question as to whom the Five Families would side with. It did, however, leave us with an interesting question: What if Sonny were to become the “interloper” against whom Carly had to defend “her” territory?

More: Tristan Rogers mourns the loss of a ‘magical relationship’

“Carly is an incredibly resourceful character in terms of getting done what needs to be done,” says co-headwriter Chris Van Etten. “But having to do it at this level and in this particular aspect of her life with Sonny has never come up before. Even though it’s new to her, she’s proving to be very, very good at it.”

In fact, adds co-headwriter Dan O’Connor, “Sonny’s absence really presents Carly with a whole new set of choices and potential responsibilities that under normal circumstances she would never be expected to take on. So we’re getting to see her afforded the opportunity to take her life in a different direction.”

But as fans have noted, sooner or later, Sonny will come back — with or without his memory. What if by that time, Carly has realized that she very much likes the seat she has at the proverbial table?

You know what’s going to be fun… When Sonny finds out who has been running the business in his absence!!! 🔥🔥🔥🔥🔥 @lldubs pic.twitter.com/tnR0wJgGUN

Better still, what if Sonny regains only part of his memory and sees Carly not as his beloved wife but a rival who must be dealt with in order to reclaim his territory? The idea of watching portrayers Maurice Benard and Laura Wright dive into a storyline which pits their alter egos against one another, even temporarily, is downright thrilling.

While we wait to see what will happen once Sonny — or Mike — finally heads back to Port Charles, why not hit the comments with what you hope to see. Then check out this photo gallery in which we highlight some of the stand-out moments Carly’s had since Laura Wright took over the role. 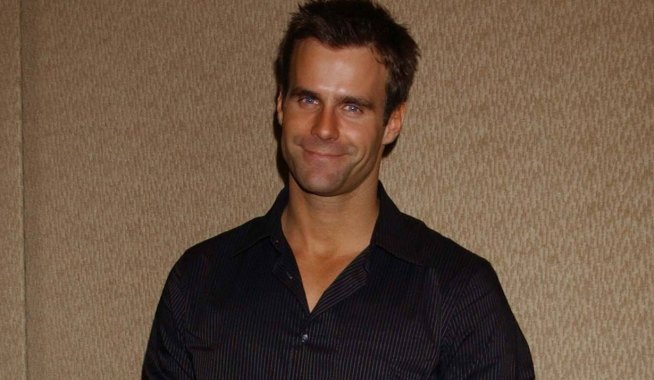