In His First Post in Six Months, General Hospital and Days of Our Lives Vet Celebrates His Daughter On Her Sixth Birthday: ‘Your Heart Is a Symbol of Perfection’ 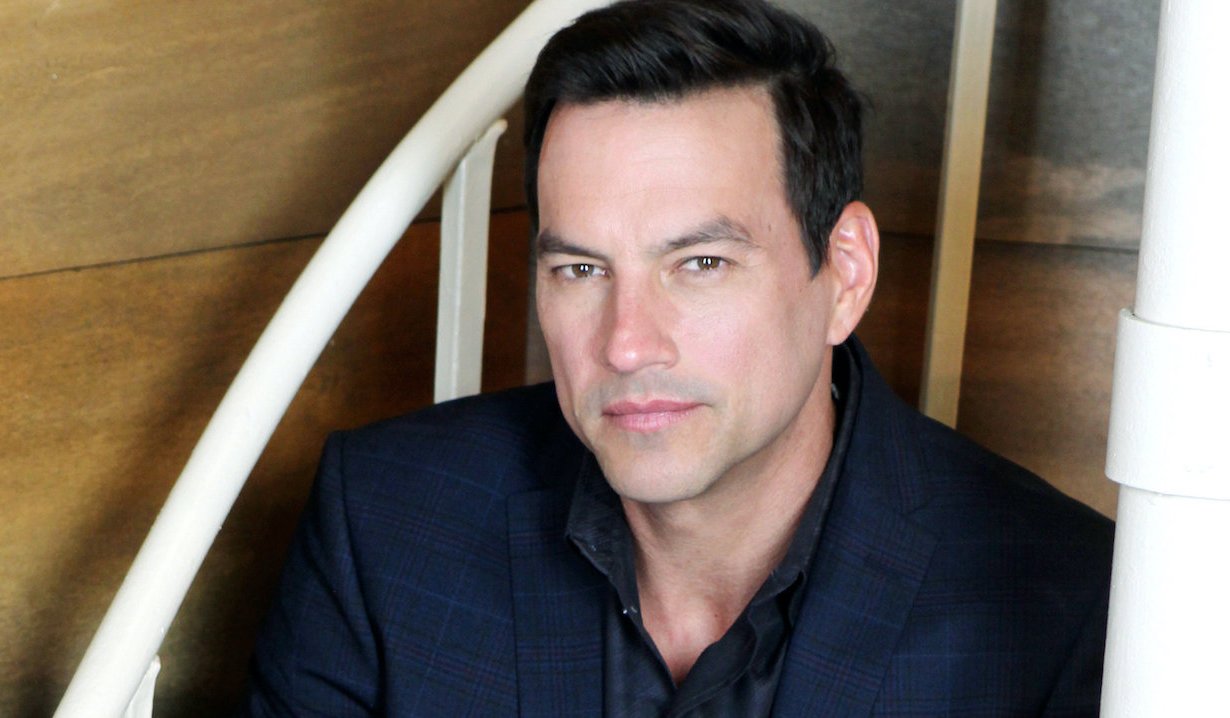 It’s been a minute since we heard from Daytime Emmy winner Tyler Christopher.

Back in November of 2020, we were excited to read Tyler Christopher’s Instagram post in which he said that “I’m ready to start over again and get back to work.” We were less excited, though, when shortly thereafter the veteran of General Hospital (as Nikolas) and Days of Our Lives (as Stefan) deleted the post.

So close and yet so far!

But on May 3, the Daytime Emmy winner returned to social media to celebrate to birthday of his daughter with wife Brienne Pedigo, “my beautiful Boheme. I thank God for you every day,” he wrote. “I cherish every second of the last six years, and your heart is a symbol of perfection.”

From there, the actor — who also has a 13-year-old son, Greysun — brought up a bit of fatherly advice that he had apparently already given his little girl, words of wisdom that could have a big impact on her bright future. “Remember what I told you,” he said. “You are the master of your fate. You are the captain of your soul.

“Take the journey,” he continued, “and you will triumph. I love you.”

On an unrelated note: Just look at that face. Cuteness overload!

On your way to the comments section to add your well wishes to Boheme’s collection of happy birthdays, stop off at the photo gallery below to peruse a collection of images of other soap stars and their children.