As He Says Hello to General Hospital, Cameron Mathison Says a Heartfelt Goodbye to a Beloved Castmate, Assuring Her That Their Relationship ‘Is Not Going to End Here’ 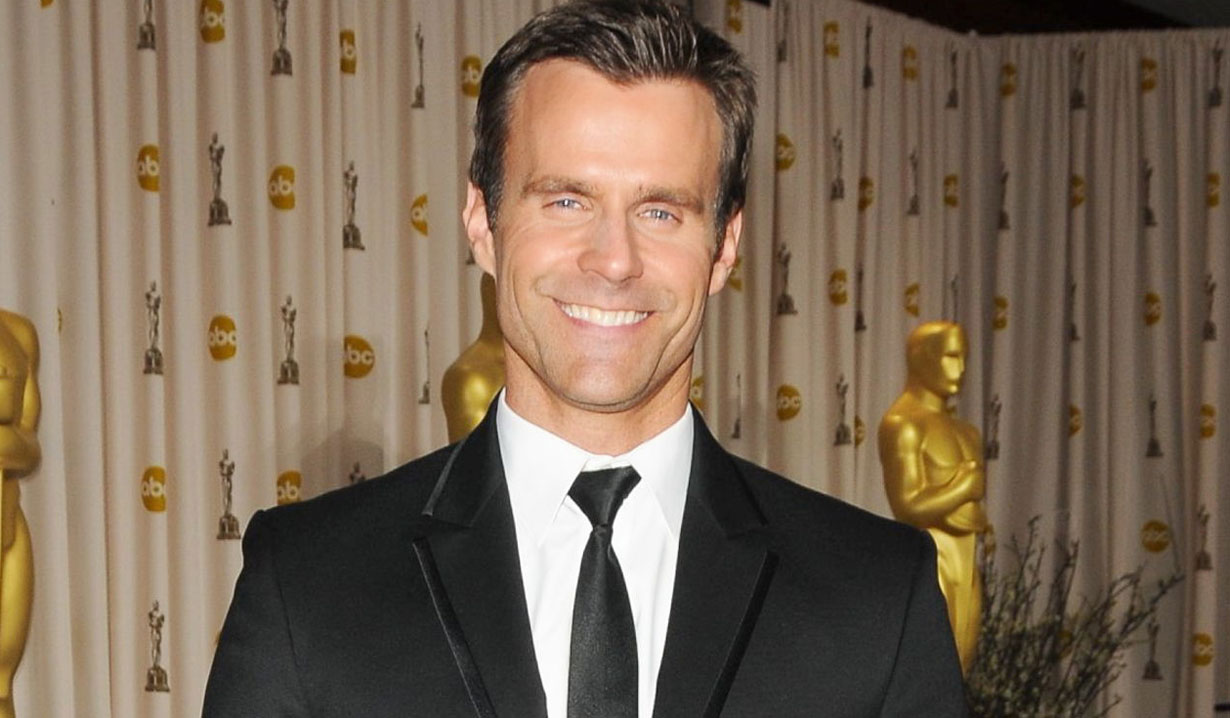 When one door closes another one opens.

Former All My Children actor Cameron Mathison may be excited about heading back to his ABC soap opera roots with his upcoming gig on General Hospital, but he’s also in the process of closing a chapter in his life. Last month, we announced that Hallmark had canceled their daytime lifestyle show Home & Family, which Mathison has co-hosted since 2013 with Debbie Matenopoulos.

He shared an Instagram photo with Matenopoulos that clearly reflected just how much he was going to miss her and their “25 years of friendship.” He vowed that “working together is not going to end here my beautiful Deb,” and went on to explain, “There are few people in this world I feel closer to than you, and I know our paths will continue to cross.”

Mathison recalled that Home & Family was the third project they worked on together and looked forward to seeing “what will be number four.” He wrapped up his heartfelt message to his “TV wife” by expressing, “Love you more than I can say and I’m beyond grateful to have had this experience with you.”

And who knows… maybe we’ll get to see Matenopoulos make a guest appearance in Port Charles. Stranger things have happened!

More: All My Children legend’s heartfelt message to grieving castmate

He went on to post a cast photo that was captioned, “Literally…Best job ever. Not gonna lie… it’s gonna be tough to get through our last day together,” then expressed his love with happy vibes for the future.

For years we’ve watched Mathison and Matenopoulos having fun on the Hallmark set and have now compiled this lol-worthy gallery below featuring outtakes and bloopers from soap stars’ glamorous photo shoots. Have a look! 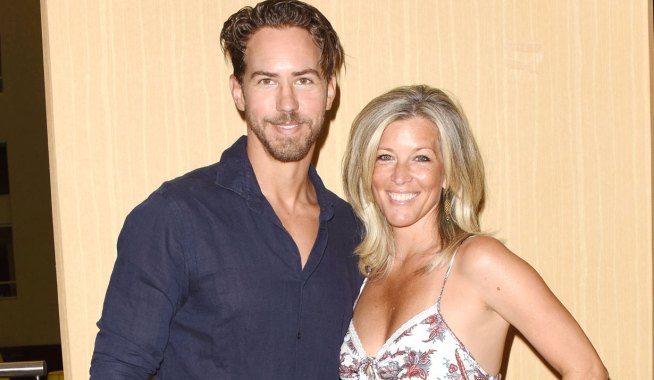 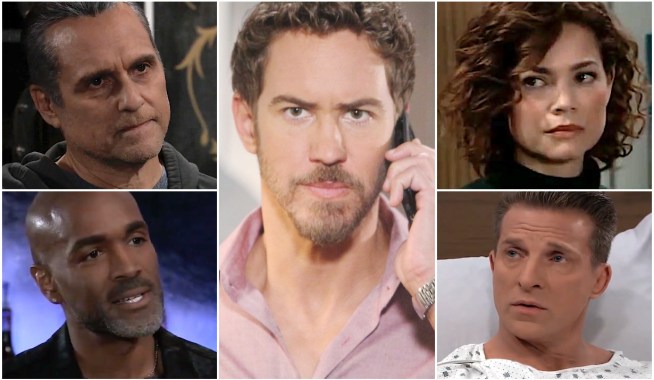