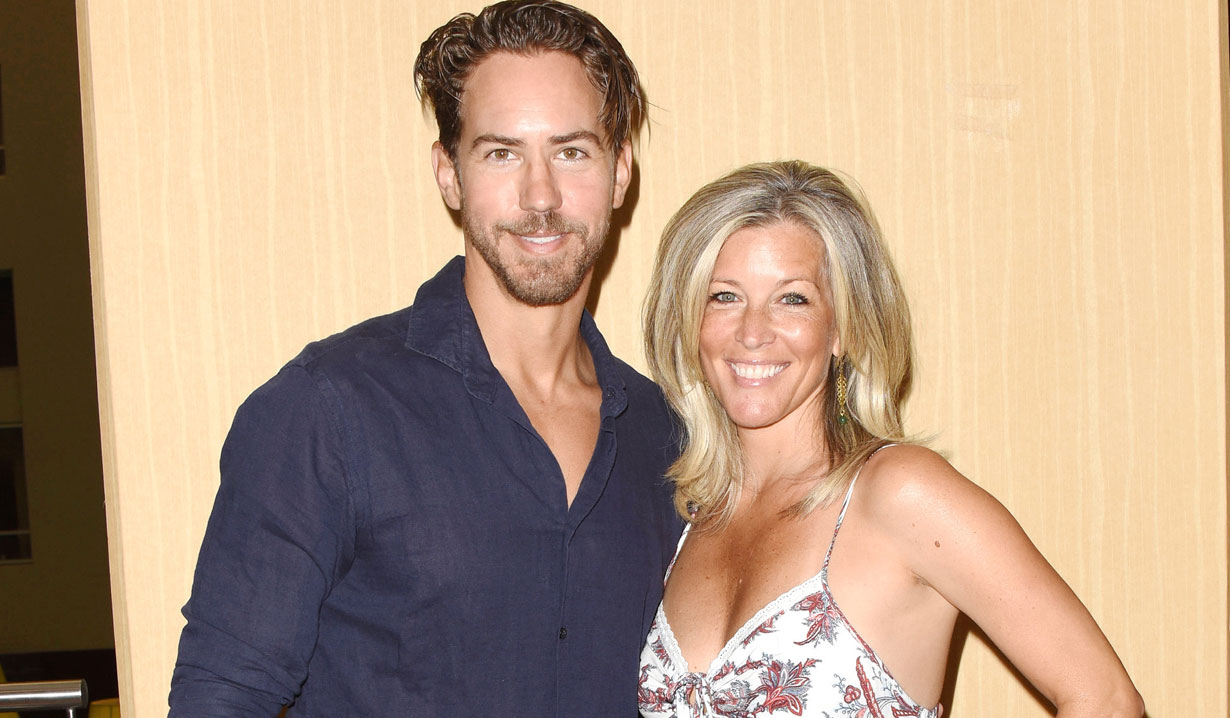 An inside look into their four-year romantic journey.

It’s been a week of romance for General Hospital castmates and real-life couple Wes Ramsey (Peter) and Laura Wright (Carly), as they celebrated their four-year anniversary. Ramsey’s most recent Instagram post to cap it off last Wednesday featured a black and white photo of him and his lady love with the words, “Write a caption, it says…if only a caption could sum up the story of us or bear the beautiful weight of this journey.”

Ramsey made it clear that he’s very thankful to “share this life, aiming towards our best selves, believing in each other along the way,” then left his “best friend” with a heartfelt “thank you for the fun and excitement of us and here’s to still feeling like we’re on that first date!”

If that doesn’t warm a girl’s heart! To be fair to all you guys out there, Wright knows a thing or two about making her “handsome fella” feel special as well. Last Monday, on the day of their anniversary, she shared a few photos with Ramsey and revealed that April 26 marked the day he first “asked for my number.”

That same day, Ramsey thought back to reconnecting with Wright “at a party after so many years” and confessed, “I knew instantly in that moment that my life as I knew it was shifting.” In fact he compared the words “fate… destiny… magic” to that night and how the laughter between them was immediate. “I feel so lucky to be alive to share all the moments left with you…”

We wish the beautiful couple a very happy anniversary weekend with many more to come!

If you’d like to leave them a special message of your own, feel free to in the comment section then look back at a few other General Hospital actors with their real-life partners in our photo gallery below.

As He Says Hello to General Hospital, Cameron Mathison Says a Heartfelt Goodbye to a Beloved Castmate, Assuring Her That Their Relationship 'Is Not Going to End Here' 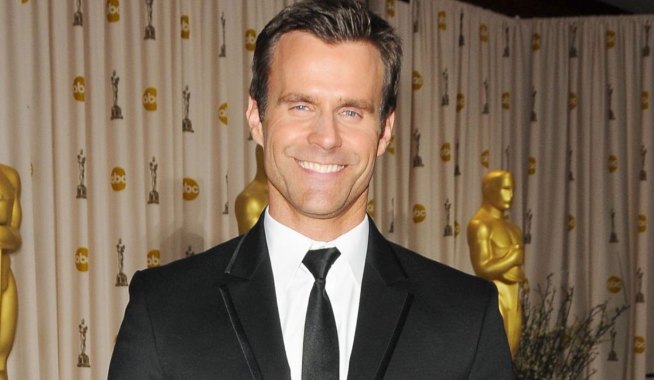