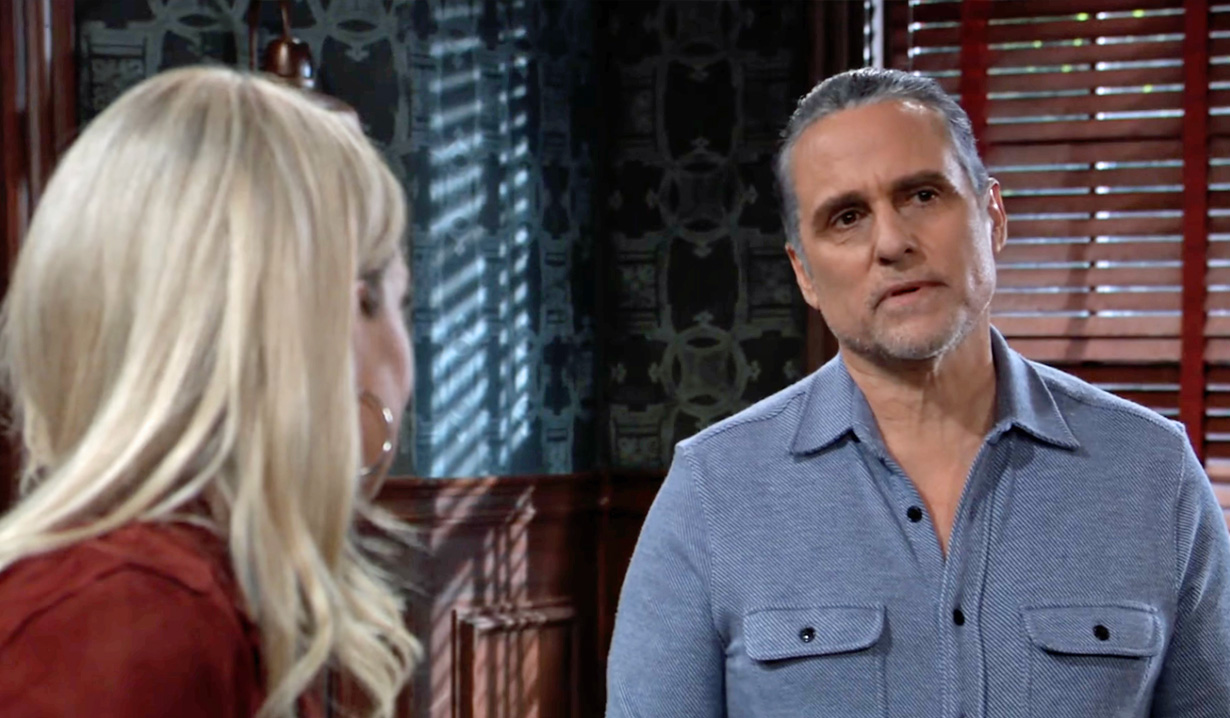 Is Nina’s new life about to end?

In the preview for General Hospital for April 26 – 30, trouble is brewing in both Port Charles and Nixon Falls. Read on for the scoop!

In Nixon Falls, “Mike” can’t stop thinking about the strange incident with Jax. After he was shot during the barn dance robbery, and before passing out completely, Jax saw Sonny and exclaimed, “What the hell!” Nina is going to have a lot of covering to do, make that lies to tell, in order to keep her new life from imploding like always. However, we aren’t sure that is possible, especially when Jax comes to and remembers seeing Sonny. It may be time for Nina to give it up and reveal the truth to all about who “Mike” really is before she digs herself in any deeper.

In utter shock, Olivia makes an exclamation to Dante. Is she having another one of her psychic visions that just seem to come and go? We actually think this is about her overhearing Maxie’s plan to convince Peter that their child when the time comes, is stillborn. Is Olivia going to tell Dante what she heard? And if so, will Dante help or hinder Maxie’s plan?

And after sniping at Britt last week, this week Carly is singing a new tune hoping that Britt will help her get Jason out of the hospital. However, Jason puts his foot down. Is this why Carly turns to Brick?

Read our General Hospital spoilers to learn who Maxie turns to for help. Then take a look through our gallery of who should play Elizabeth’s father on General Hospital, and be sure to get your free daily soap-opera fix for General Hospital — and all of the other daytime dramas — delivered straight to your email inbox by signing up for Soaps.com’s newsletter. 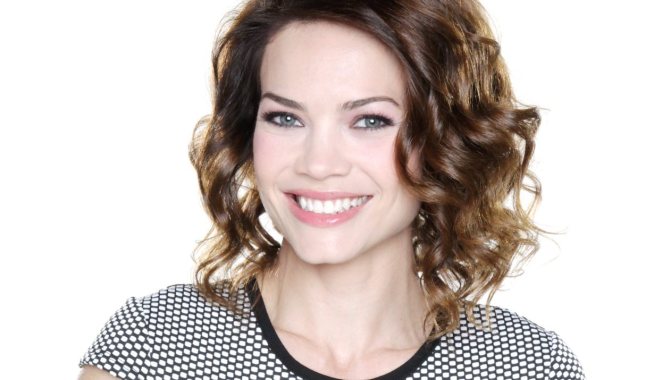 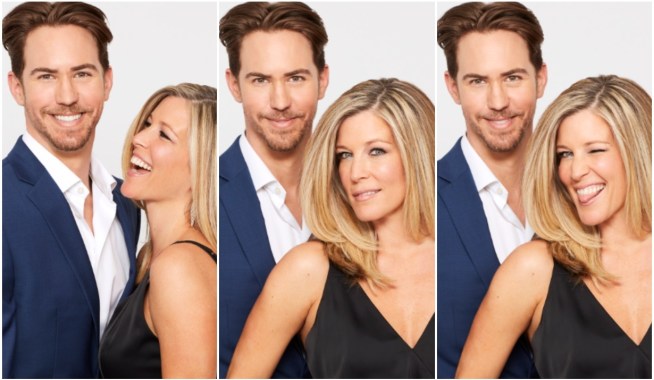