With a Series of Then-and-Now Photos, Soon-to-Be General Hospital Star Cameron Mathison Pays a Loving Tribute to His Not-So-Little Boy on His 18th Birthday 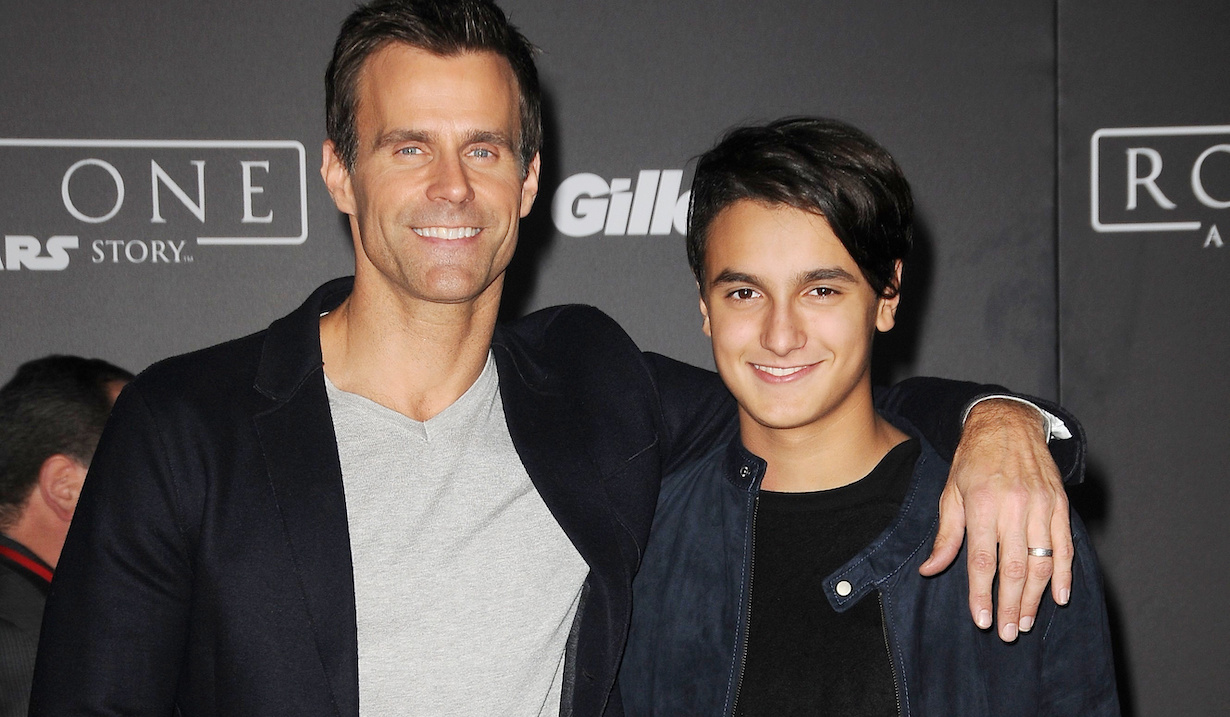 “Love you more than you could ever know,” Instagrammed the All My Children alum.

On son Lucas’ 18th birthday on April 20, Cameron Mathison was moved to express a sentiment that eventually becomes family to… well, every parent. (And all of us uncles and aunts, too, for that matter.)

“They tell you it will go by fast… ” wrote the actor, formerly Ryan Lavery on All My Children. “Well, 18 years went by in a flash.

More: Rare All My Children photos

Accompanying the post were a series of aww-inspiring photos in which Mathison’s son with wife Vanessa grows from an adorable moppet into a handsome teenager. (The couple also has a daughter, Leila, 14.)

In closing, Mathison wrote to Lucas, “Love you more than you could ever know, and I’m so in awe of the man you are today.”

Earlier this month, the news broke that the Home & Family host had been tapped to play a new role on General Hospital. What it is remains a mystery (though we have an idea we’d love to see play out).

“Almost 10 years after All My Children went off the air, I am so excited to be joining General Hospital this summer!” he Instagrammed. “I was a member of the ABC family for over 15 years, and soon I’ll be back… Incredibly grateful to [executive producer] Frank Valentini and the writers at General Hospital for including me on such an iconic show.

“I feel like a kid on Christmas,” he went on.

As you head to the comments to drop a happy birthday on Lucas, stop off, why don’t you, at the below photo gallery to check out pictures of some other soap stars and their real-life kids.