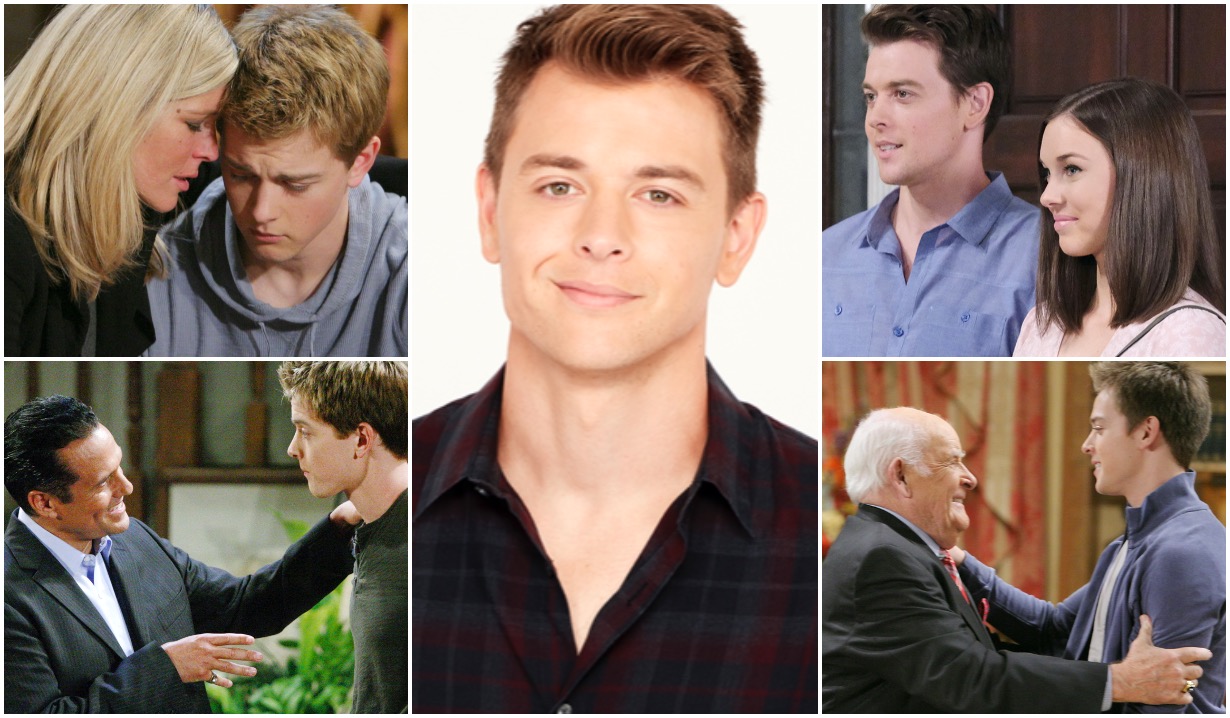 Who could’ve known on April 20, 2010, that they weren’t just watching an actor make his soap debut but a star being born?

“The role of Michael Corinthos III is now being played by Chad Duell.” With those words, General Hospital gave us our first glimpse of the baby-faced newcomer who had been tapped to take over from Drew Garrett.

From the get-go, Duell was a natural. Though his only credits were bit parts on the Disney Channel’s The Suite Life on Deck and The Wizards of Waverly Place, he shone like a pro, even in his first scenes (which you can rewatch below).

Mind you, the future Emmy winner was no fan of his early work. “I was really freaking out when I started,” he told Soap Opera Digest in 2017. “I was doing really badly because I was so nervous.

“I sweated through my shirts and… really felt like I was going to get fired,” he added. “It was one of the most troubling times of my life, really, because I was so overwhelmed.”

It didn’t show on air, though. Miraculously, there was an ease to Duell’s performances that forced viewers to think twice and ask themselves, “Wait, has he been playing Michael all along?”

He hadn’t been, of course. He was just that good — and over time, the now-veteran has only gotten better.

On this momentous occasion, join Soaps.com, won’t you, in flashing back to some of his most memorable moments as Michael in the below photo gallery. 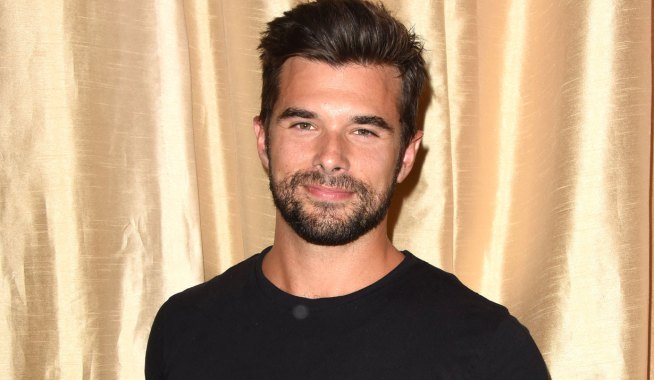 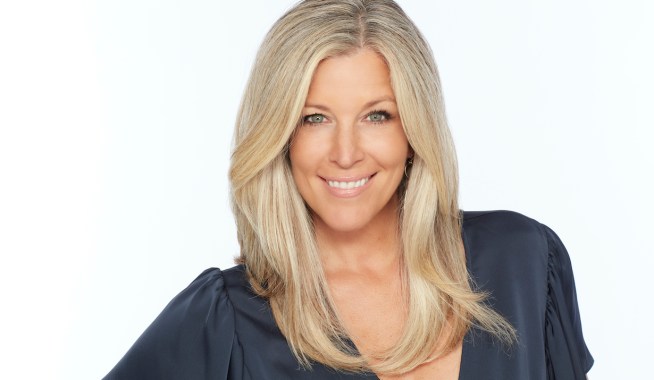