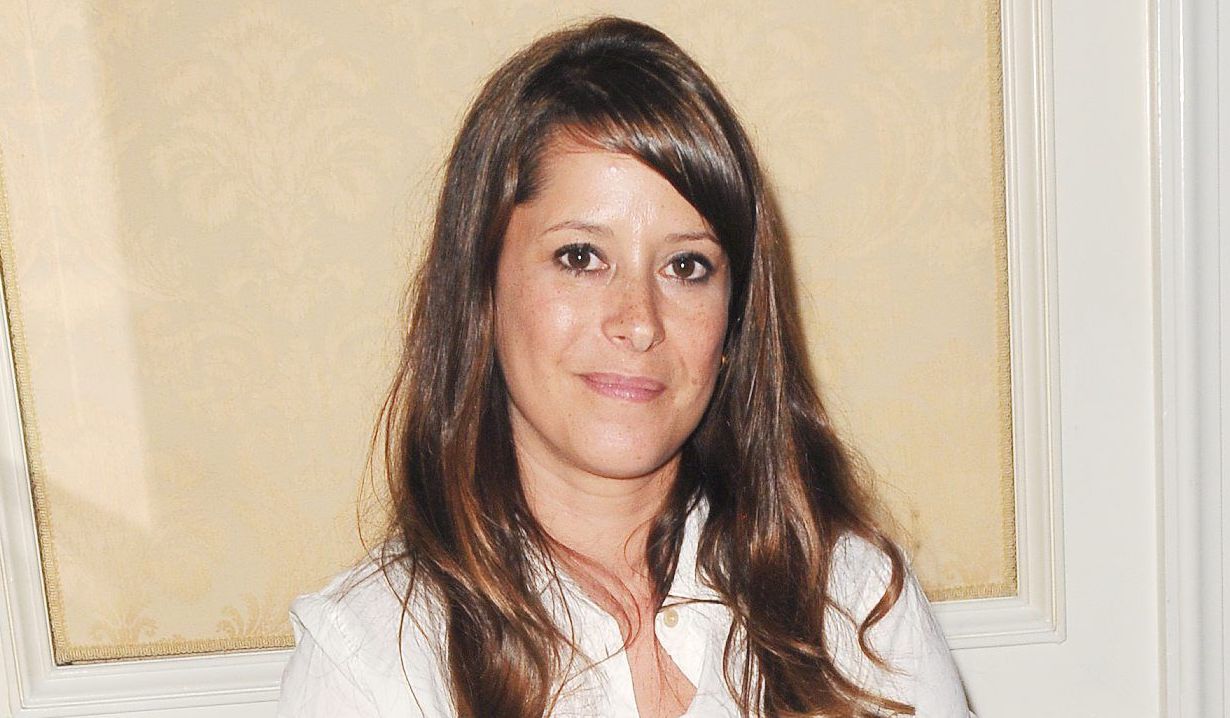 “I did something really cool today… ”

With those words, Kimberly McCullough got a whole lot of us excited about the prospect of her returning to General Hospital as Robin, even if only for a visit. Her first teasing tweet went on to say that what she’d done “involved wearing make-up and heels all day, which I clearly wasn’t prepared for!”

She then asked if anyone could guess where she’d been and what she’d been doing.

Even as fans began speculating that the Emmy winner had swung by Port Charles, the actress-turned-director dropped a second tweet. “Here’s a clue,” she wrote, sharing that she “saw some old friends and reminisced about an absent dear one.”

That pretty much sealed the deal as far as we and most others were concerned. After all, the soap recently announced that it would be taping a special episode dedicated to the memory of the late John Reilly, beloved for his stint as General Hospital‘s Sean Donely. The actor, who was also known to daytime fans as Passions bad boy Alistair Crane, passed away in January.

In fact, earlier this week came news that the actor’s real-life daughter, Caitlin Reilly, had been hired to play Sean’s daughter, Annie, in the episode. “It fills my heart with gratitude to be a part of this tribute to him,” she told our sister site Variety, “and to feel so close to him working on a show he loved so much doing.” 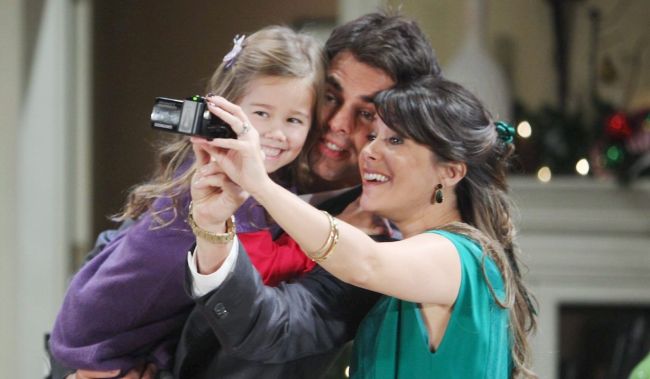 McCullough’s Robin has been living on the West Coast since she, hubby Patrick and their daughter Emma relocated back in early 2016. Since then, both McCullough and on-screen daughter Brooklyn Rae Silzer have made periodic returns, while Patrick’s portrayer, Jason Thompson, has been playing The Young and the Restless‘ Billy.

There’s no word yet on whether Robin’s family will join her or when the tribute will air. But viewers have been tweeting up a storm about who else they hope will return for the episode, not to mention what they hope to see Robin do while she’s in town.

Do you agree that McCullough’s tweets all but confirm she’ll soon be checking in to General Hospital? While we’re all discussing who we’d love to see show up in the upcoming tribute, why not take a look at this gallery of characters we very much want back on the canvas! 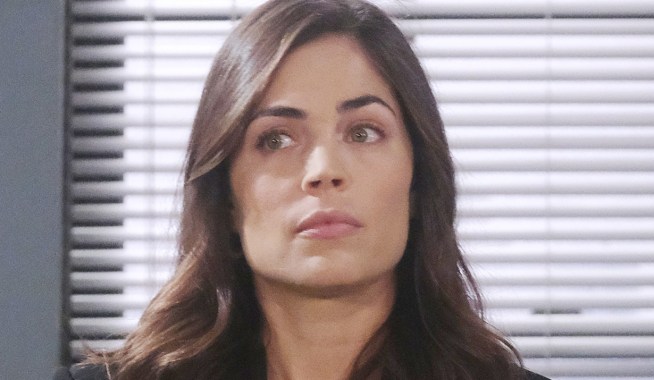 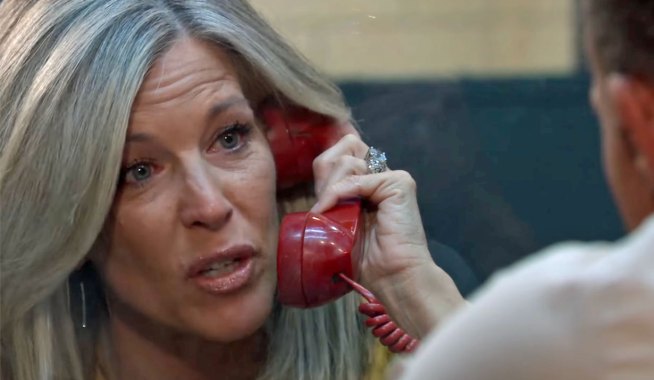