General Hospital’s Kelly Thiebaud Benched for 10 Days Over False Positive COVID Test: ‘I Feel Like I’m Being Punished for Something I Didn’t Do’ — Plus, What Her Break Means for Britt 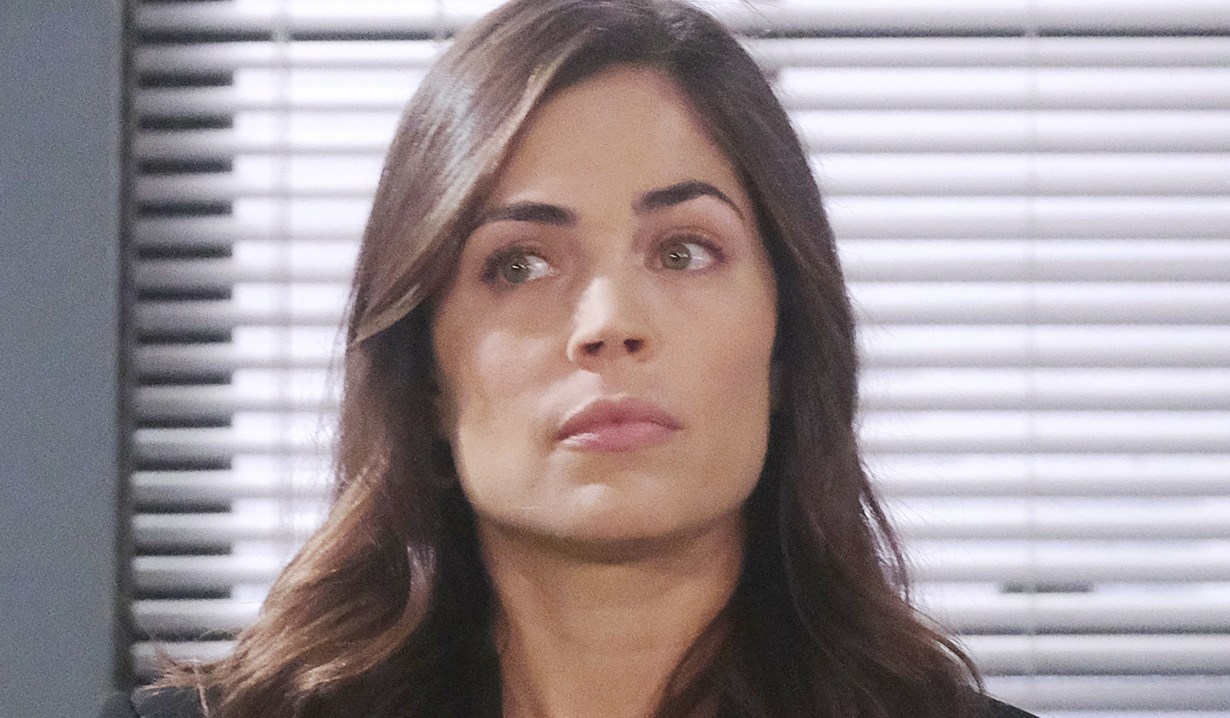 Kelly Thiebaud’s in a bit of a pickle — and she is *not* happy about it.

General Hospital actress Kelly Thiebaud (Britt) took to social media to express her frustration after being penalized for a false positive COVID test. She vented in her initial post, which was directed at L.A. Public Health and Mayor Eric Garcetti, about not being able to redo the test that gave the false positive result, and instead, having to follow protocols as though she had actually contracted the virus… including quarantining and not being able to work.

Hey @lapublichealth @ericgarcetti y’all might want to revisit how your handling false positive Covid tests! Pretty Fe’d up that if some1 gets a false positive they can’t redo a test and instead have to follow protocols as if they are positive. i .e. Can’t work…

As the thread continued, Kelly explained to concerned followers, “First test was negative. Second test was positive/abnormal. I got the first round of vax, haven’t traveled or been around someone sick, no symptoms. Third and fourth test negative… but due to L.A. Public Health rules, I can’t work for 10 days.” She went on to state what was by now becoming obvious, and said, “I’m still pissed about it. Ha.”

We can certainly understand Kelly’s need to sound off. As she went on to tell another follower, “It’s crazy that this is happening. I feel like I’m being punished for something I didn’t do.”

More: GH’s Chad Duell has gone to the dogs

When a concerned General Hospital fan wondered what would become of her alter-ego, Britt (who is currently in a big story), while Kelly was off work, she was quick to reassure; “Thankfully they are not replacing me. We are pushing all my scenes.”

So, General Hospital viewers, if you happen to notice a few gaps or glitches in Britt’s upcoming story, now you know why. And her absence may be nothing more than a blip onscreen. In Kelly’s own words, she’ll soon “be back.”

Check out these heartwarming photos of soap stars and their real-life sisters in the gallery below. 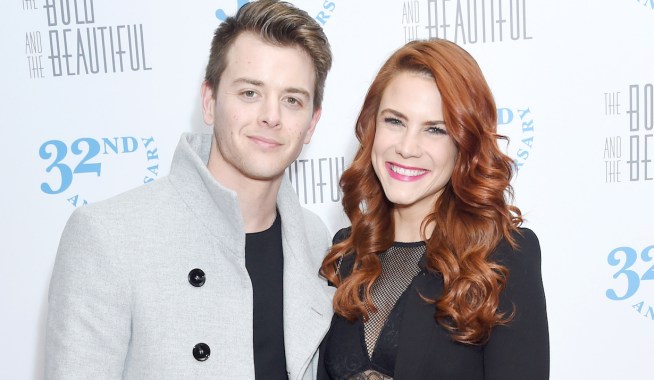 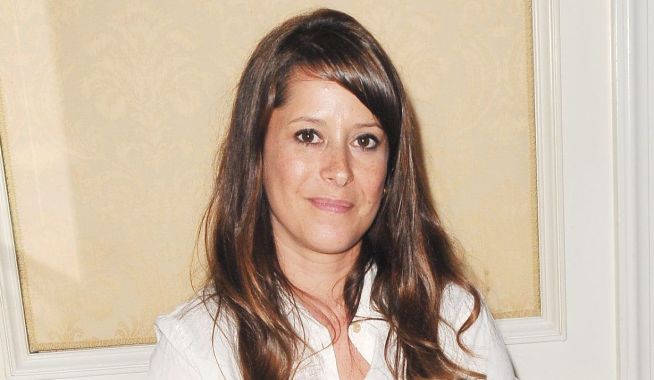