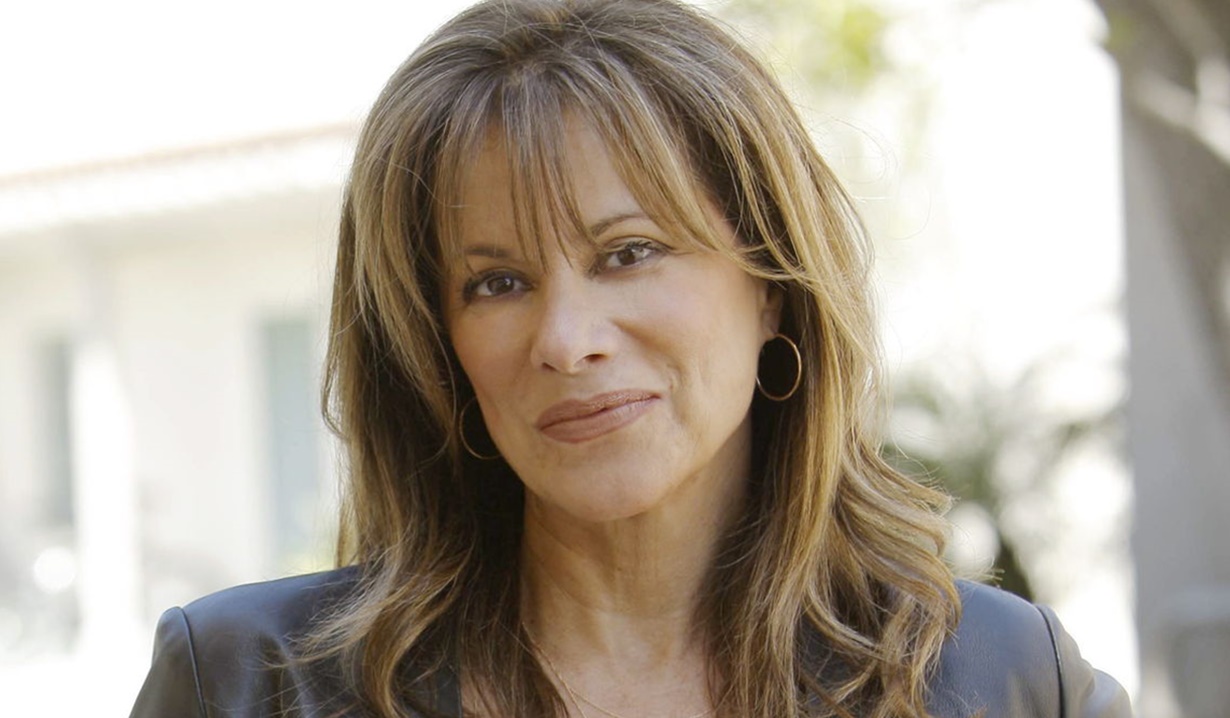 Daytime Emmy winner reflects on how things used to be.

General Hospital vet Nancy Lee Grahn (Alexis) voiced a bit of a compliant last evening. No, it wasn’t the fact that her Port Charles character is off serving a three-year sentence in Pentonville, it had to do with the family dog.

In an Instagram post taken from bed, the ABC soap opera actress shared a photo with her fiancé Richard Smith and the family dog. The big cuddle-bug is all snug in bed between Grahn and Smith, yet the pup is facing Smith, who appears to be asleep with his arm around their furbaby. This prompted Grahn to take a picture, to which she captioned, “He used to sleep with his arm around me.”

So cute! And yes, most of us pet owners out there feel your pain — or have a spouse who does! How many times have you heard — or said — “Really? Does the dog really have to sleep between us?” Not too long ago, Grahn also shared that their pup had eaten something pretty bad then climbed into bed with them and stated that, “We are both recovering from the trauma. I have calls into a doggy exorcist.”

Whatever the case, we’re happy to see the comforting pose above between the pup and his dad. Just last month, Grahn opened up about Smith’s cancer diagnosis and the grueling road he faced. The teacher also released his first commercial single in six years, which Grahn explained, “The music itself was written as he recovered with a renewed appreciation for all things, but especially his ability to still make music.”

We wish Smith continued good thoughts as he and Grahn take their journey together!

Speaking of journeys, this September will mark 25 years of the actress playing Alexis. Take a look through our gallery below featuring photos of Alexis’ tumultuous life — from made men to the Davis girls. After a Day of Intense General Hospital Scenes, Wes Ramsey Reflects on Peter's State of Mind: He Has to 'Wonder If It's Too Late to Turn Back' 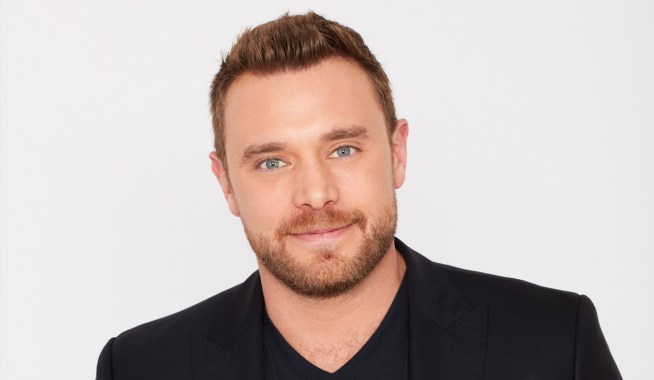