On Maurice Benard’s 28th General Hospital Anniversary, a Look Back at His Unforgettable Introduction: Hey, ‘Stripping Is Dancing’ — Plus, a Photo Album Full of Sonny’s Greatest ‘Hits’ 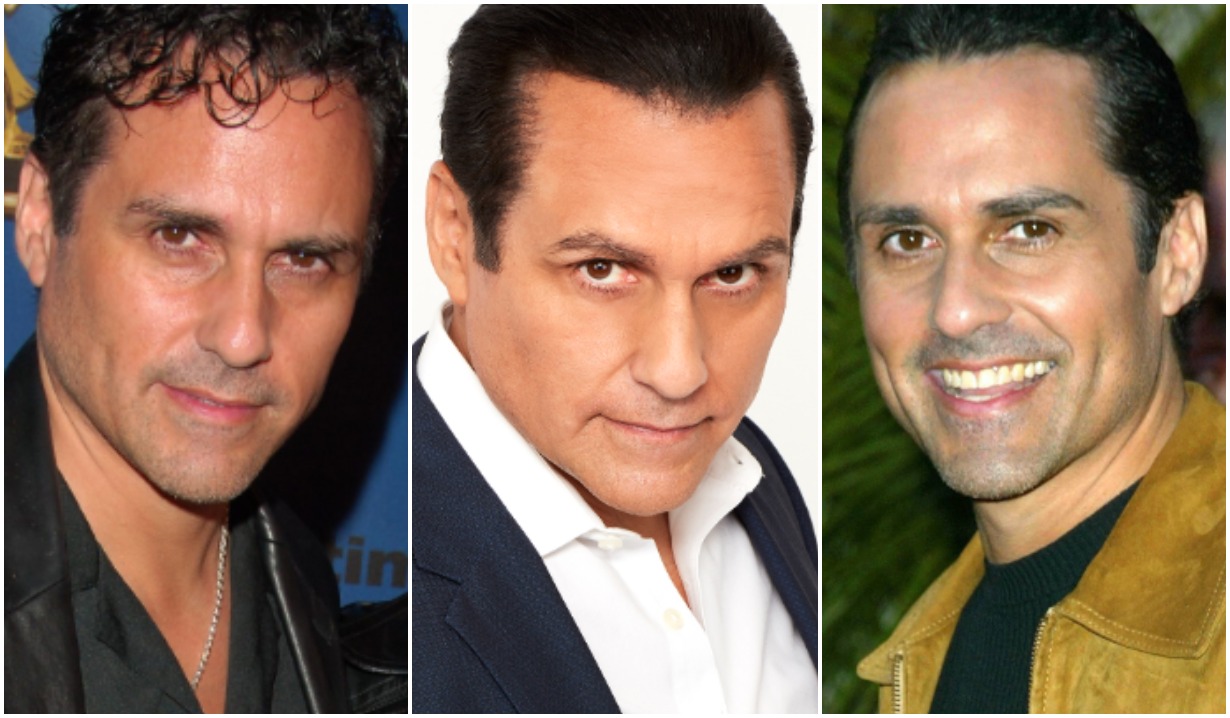 It was a good thing that widescreen TVs were becoming more common in the 1990s, because there was no way that Maurice Benard’s charisma could’ve been contained by a small screen. When the future Emmy winner made his General Hospital debut on August 13, 1993, he brought to bear all of the charm for which he’d become known during his stint as Nico Kelly on All My Children — and then some.

Mind you, as engaging as Benard was, Sonny Corinthos was no altar boy. In his first scenes, the future godfather of Port Charles approached high-school girl Karen Wexler and dove right in with the sweet talk in hopes of getting her on stage at his strip club, the Paradise Lounge. When she insisted that she’d be too self-conscious, he actually went so far as to give a girl-power pep talk to get her clothes off. “You don’t look like the self-conscious type,” he said, flashing those now-legendary dimples. “You look sure of yourself, like you don’t do anything you don’t want to.”

A pretty girl like Karen — or Carrie, as Scotty Baldwin’s daughter was calling herself — must like to dance, right? And “stripping is dancing,” Sonny said. “It’s a form of self-expression.”

Mm-hmm — for the gratification of the male audience. But the junior mobster didn’t mention that. Instead, he challenged the conclusions that Karen was drawing about strippers, likening her judgment to “making a generalization about someone because of the way they wear their hair.”

Sonny was as slick and opportunistic as they come. And he sensed all the buttons to push, assuring Karen that the regular dancers got to rehearse at the club when it was closed. And sure, now and then, someone would bomb. But others… aw, man! “When their eyes adjust to the lights and they hear the roar of approval from the crowd,” he teased, “they know they’re on.”

You can watch a baby-faced Benard in action in the video above — and marvel at just how far he’s come in the role. Think about it: He’s taken Sonny from a spoiler in Karen’s romance with Jagger Cates to half of two of soapdom’s all-time greatest supercouples (Sonny and Brenda, and Sonny and Carly) to the show’s central character (to whom virtually every other Port Charles denizen is tied).

You can relive every step of the actor’s amazing journey as Sonny via the below photo gallery, which follows his trail from loverboy to made man. 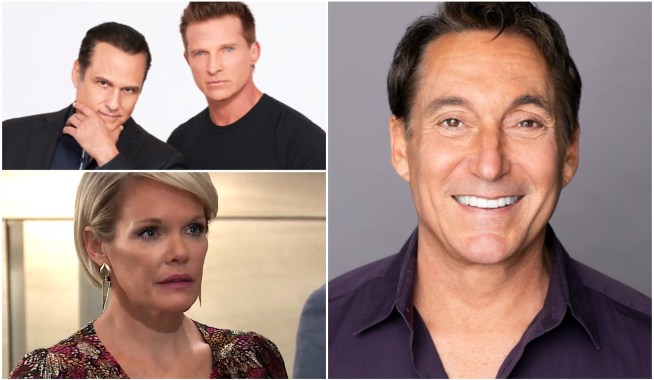 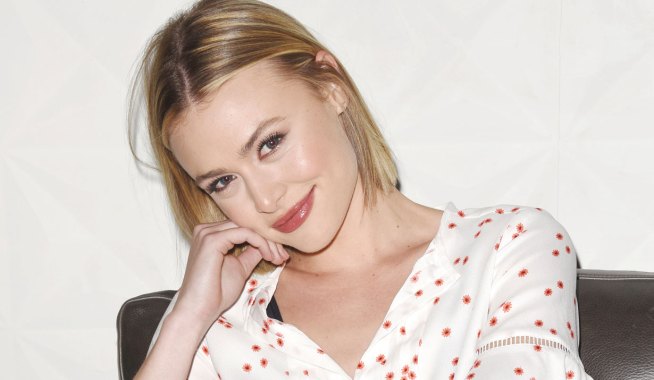