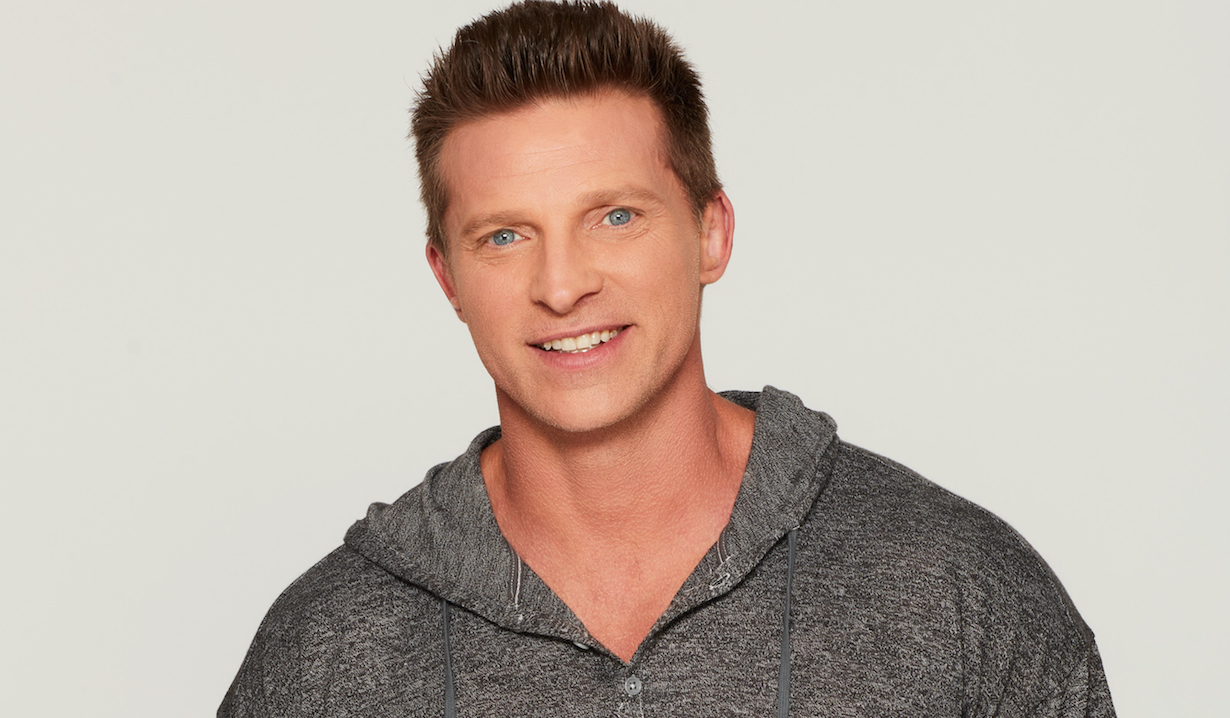 This real-life soap dad has a lot to be thankful for.

He may play bad boy Jason Morgan on General Hospital, but his portrayer Steve Burton is first and foremost a family man, one who loves his wife and kids dearly — and what a beautiful bunch the Burton clan is!

The ABC soap opera actor shared a lovely family photo over the weekend with wife Sheree, son Jack and daughters Brooklyn and Makena. He expressed that he was “making memories” during “Spring break 2021.”

And though he made it clear that he felt grateful and blessed, Burton wanted to also send a message to his fans, “Hope you had a great weekend.”

Prior to the family pose, Burton and Jack smiled for the camera, as the boy’s proud papa said, “Love this kid! Growing into an awesome young man.”

As for his onscreen family and friends at General Hospital, Burton and his BFF Bradford Anderson (Spinelli) welcomed fellow castmate Jane Elliot to their online show Stone Cold and the Jackal to discuss her favorite Port Charles memories, plus what it was like working with Tony Geary (Luke) and, here’s a big one, playing Wally Kurth’s (Ned) mother after playing his lover on Days of Our Lives, which left Burton laughing and cracking jokes!

Having appeared as Jason since 1991, Burton’s character has had one hell of a complicated life… from the boy next door to a Stone-Cold hitman, take a journey through his past in our photo gallery below, plus view other soap dads with their kids here. 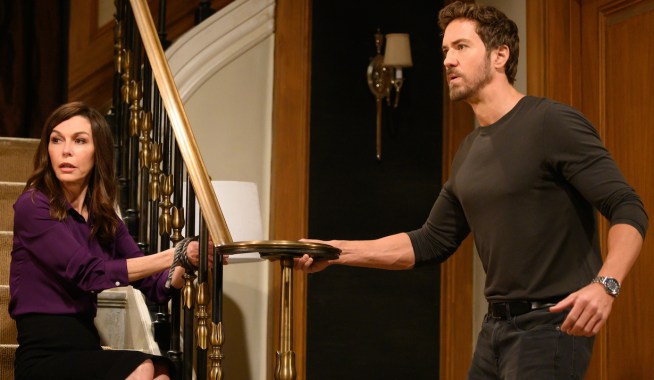 General Hospital Horror: Peter’s Reign of Terror Can Only End One Way — and With One Person (Who Will Then Get Away With It!) 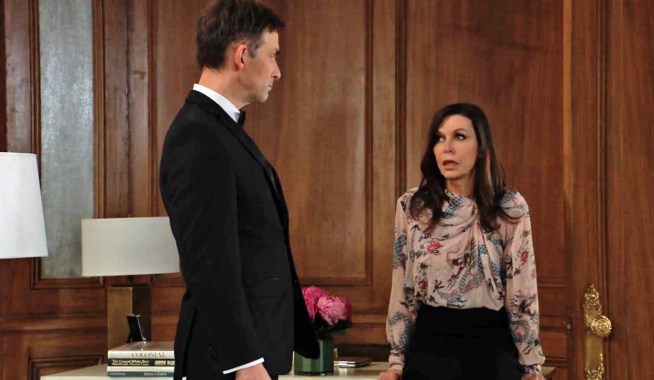