All About Today’s Alexis-centric General Hospital Episode — Plus, Photos From Nancy Lee Grahn’s 25 Years in the Role, From Made-Men Loverboys to the Wonder Women That Are the Davis Girls 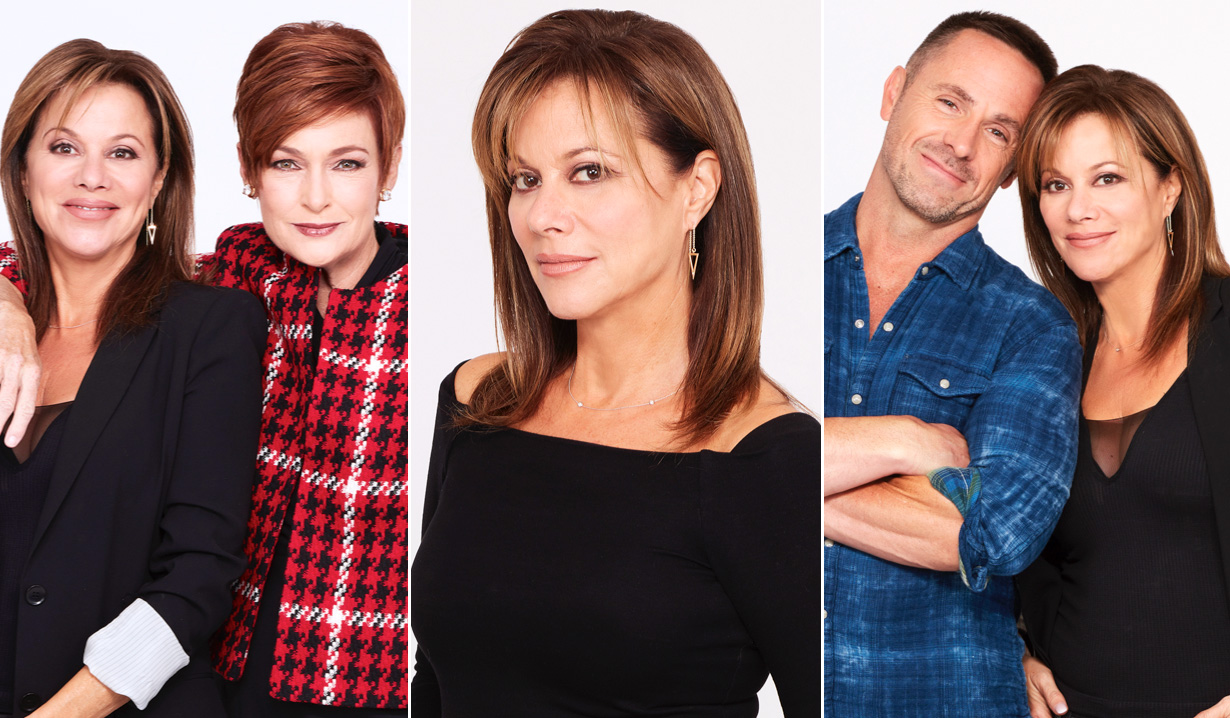 Here’s what to expect from the episode celebrating a quarter of a century of the actress’ beloved character.

This September, Nancy Lee Grahn will celebrate 25 years playing Alexis Davis on ABC’s General Hospital. It’s a role that has earned her eight Daytime Emmy nominations and won her the award for Outstanding Supporting Actress in 2012. She also has amassed a legion of diehard Alexis fans who have supported her over the years throughout her character’s tumultuous relationship with her longtime, now-deceased lover, Julian Jerome.

More: Is General Hospital about to reunite a supercouple?

To celebrate Grahn’s achievement, the show is rolling out a special episode to air today — Thursday, April 8 — honoring her character. It is set the night before Alexis is to report to Pentonville to serve a three-year sentence for stabbing Dante with a syringe and nearly killing him. Alexis, drunk at the time, was trying to protect her daughter Sam from Franco, who she thought posed a threat to her due to his resurfaced brain tumor. 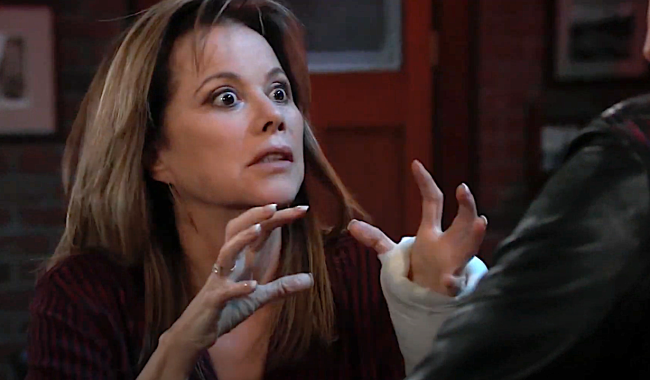 The episode will delve into Alexis’ state of mind, which Grahn — in an interview with Soap Opera Digest — describes as… erm, not good. “I will say that she knows she can’t stop drinking unless she faces her life as it really is and not as she’s faked it thus far,” the actress suggests, “and she is perhaps [hitting] a brutal bottom in order for her to rise again from the ashes.”

There will be a heavy focus on the events that led to her current predicament. Viewers can also expect to see Alexis connect with her former flames — including Ned, Finn and Jax — before heading to the slammer. In what is sure to be a thrill for Alexis fans, the former lawyer will meet with Kevin to discuss a troubling memory from her childhood that will be explored in newly shot flashbacks.

Of the special episode, Grahn tells Digest, “I feel like this show is not so much about what Alexis discovers but how that discovery and resolution will affect the heart of so many who watch it. I feel that many will relate in a personal way.”

Fans of the character have been longing for a good storyline for Alexis, one in which she’s able to redeem herself in the wake of the mistakes she’s been making and get her life back on track.

Before heading to prison, Alexis has already met with a consultant to get her finances in order and to learn what to expect inside over the next three years. She was advised to find a purpose for herself to occupy her time and keep sane. Though she’s lost her ability to practice law, she still has the knowledge and could find herself becoming a legal advocate for other women in prison. Or perhaps she will focus on her sobriety and helping others do the same.

We know that she will connect with a new character, Maggie, and the relationship will be a positive one. Of course, her former son-in-law Jason is sitting in Pentonville awaiting trial for murdering Franco, which he didn’t do, and Shawn Butler has been doing time there and will shortly be returning to the ABC soap. We wouldn’t be surprised if she were to cross paths with them at some point. 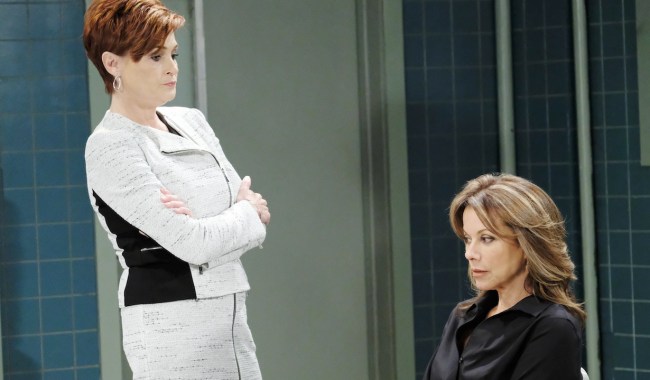 As for her 25th anniversary, Grahn praises ABC for continuing to support the show which has given her so much. She also thanks the fans. “We’ve been in this dance for over two decades together, and I consider them all my friends now whether we’ve met or not. The collection of experiences, acquaintances, friendships and touchstone moments is abundant, and this anniversary gives me pause to take that all in and dance around the room with it for a bit.”

Let us know in the comments what your reaction to this special episode was after viewing it, and where you would like to see Alexis’ storyline go. In the meantime, check out the below photo gallery, which reviews highlights — and alas, some lowlights — of Grahn’s amazing run as Alexis. 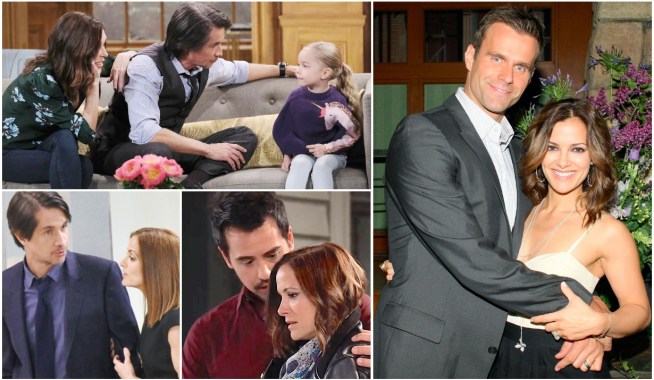 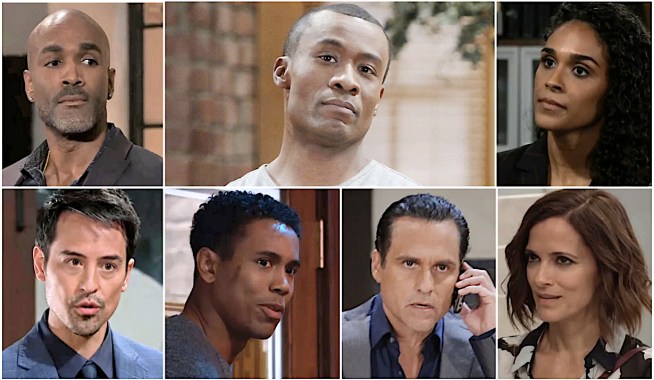