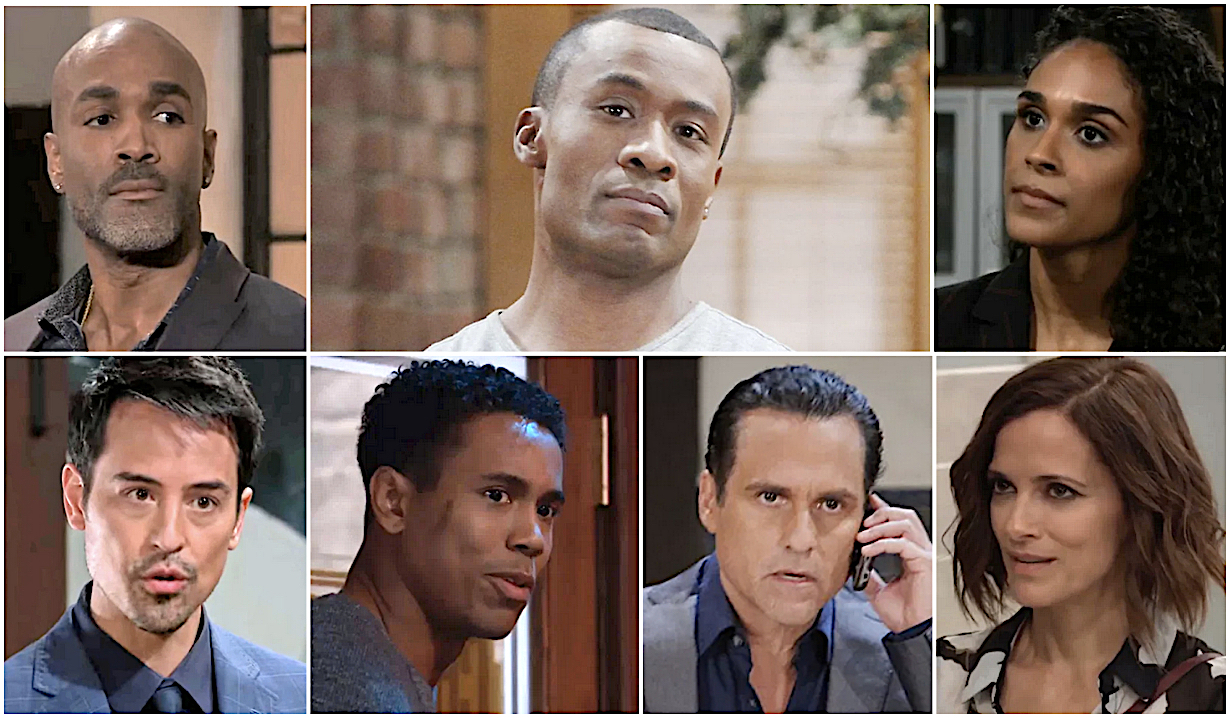 General Hospital continued its streak of surprising casting announcements with the news that Sean Blakemore is returning as Shawn Butler. The exact details aren’t clear yet, but the timing couldn’t be better for Shawn to inject some much-needed energy into a few storylines — and it could all begin with Sonny.

The amnesiac Dimpled Don has been toiling away in Pennsylvania for months now, with little to no interaction with the rest of the canvas. While there, Sonny’s been living a simple life working as “Mike” for bar owners Lenny and Phyllis. And now that Nina has discovered him, there’s a lot of speculation that she and “Mike” will begin a romance, which could lead to a whole lot of drama once everyone in Port Charles learns Sonny is actually alive. 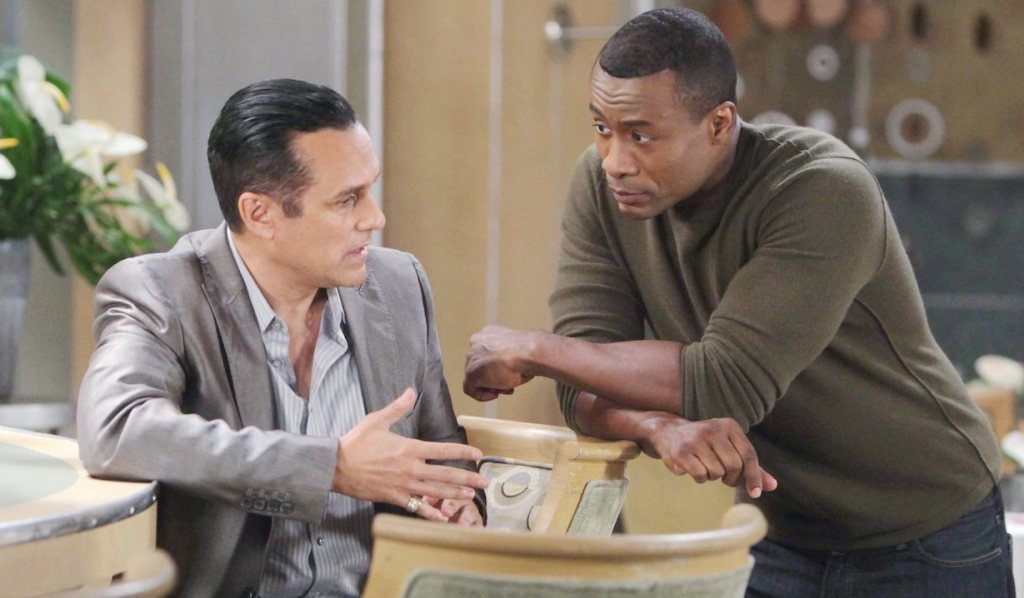 As fun as it’s been to see a new side to the mobster, many fans are ready for this storyline to be over. Like right now. And that’s where Shawn comes in.

After six years in prison, we imagine he’d want to get home to his son as quickly as possible, should he get released from Pentonville. Especially since Shawn and TJ (then played by Tequan Richman, pictured below) didn’t find out they were father and son until after he was arrested. But, what if Shawn takes a detour to the Tan-O to visit Lenny, who we imagine could be his old Marine buddy, and runs into “Mike”? You know, his old boss who he refused to flip on in exchange for no prison time. There’s no reason we can think of for Shawn to keep Sonny’s true identity from him. Therefore, his revealing the truth could lead Sonny to get off his storyline island and rejoin the rest of Port Charles. 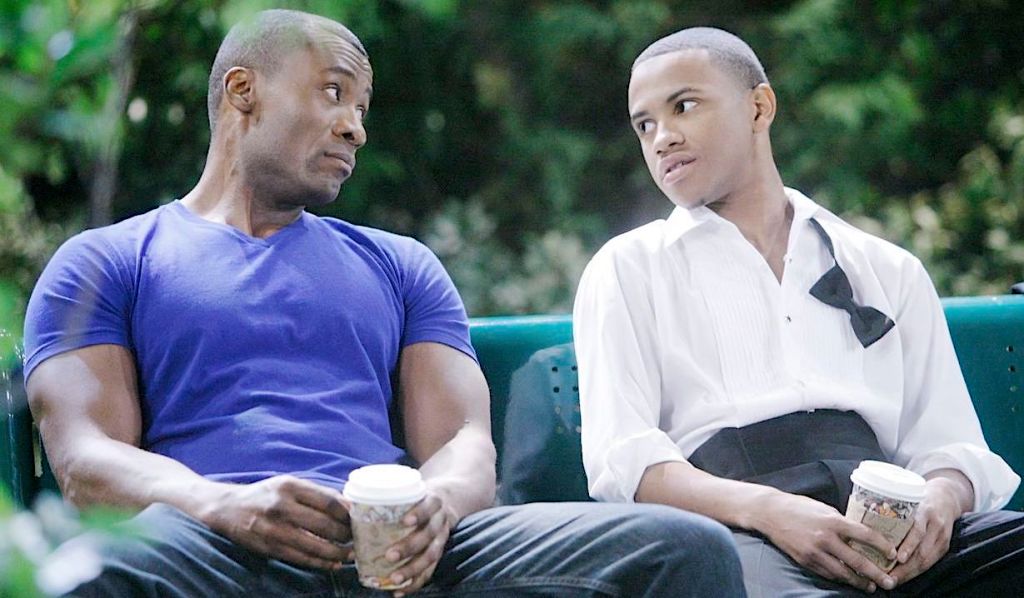 Once home, there are a multitude of storyline possibilities for Shawn.

If you’ll recall, Shawn did fire a shot at Jake Doe (who would later turn out to be Jason… until he was revealed to actually be Drew) which he believed Hayden got in the way of. In reality, it was Nikolas’ hitman who clipped the prince’s eventual wife. Despite several people knowing the truth, Shawn’s been in the slammer ever since.

Should he now get out of prison, Shawn could set out to make Nikolas’ life a living hell for those years he lost. This could give Nikolas, and by extension Ava, a juicy storyline, which they are in dire need of ever since truly uniting as a couple. And given that Nikolas not only tried to kill Hayden but has let Shawn rot in prison, he kinda deserves to be punished.

It might also lead to Hayden returning. Nikolas not only got Hayden shot years ago, but he is the reason she most recently skipped town, leaving behind her adorable daughter Violet. Perhaps, Hayden coming forward about her shooting will be how Shawn is set free. 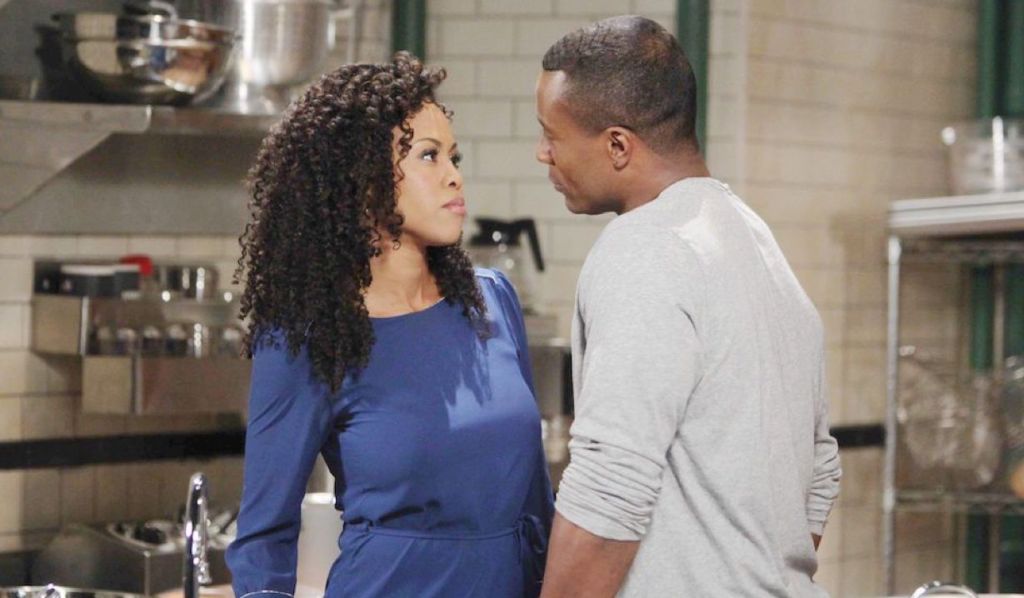 Then, of course, there’s Curtis and Jordan (originally played by Vinessa Antoine, pictured above). They might be primed for a love quadrangle with Taggert and Portia right now, but adding Jordan’s ex, Shawn, to the mix would add some additional fire. Not to mention, Shawn would be able to re-establish a father/son relationship with TJ (who also needs a storyline), which could complicate things even further with Curtis, who has been serving in that role for years. And just imagine if Shawn ever had to face Aunt Stella!

There’s also the possibility Shawn will just be part of Jason or Alexis’ prison storyline. But what do you think? How will Shawn’s return unfold?

Look through our photo gallery celebrating Nancy Lee Grahn’s 25 years as Alexis and tell us what you think below! Then, get your free daily soap-opera fix for General Hospital — and all of the other daytime dramas — delivered straight to your email inbox by signing up for Soaps.com’s newsletter. 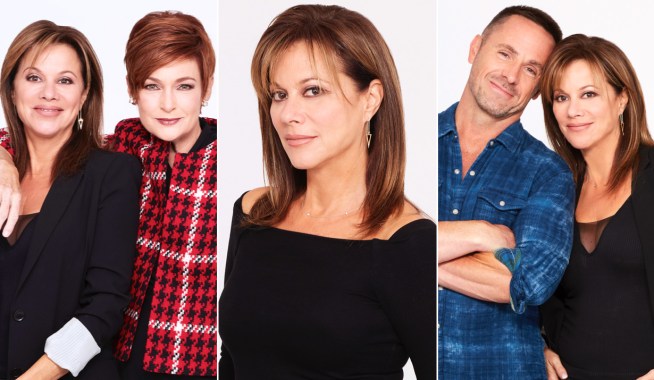 All About Today's Alexis-centric General Hospital Episode — Plus, Photos From Nancy Lee Grahn's 25 Years in the Role, From Made-Men Loverboys to the Wonder Women That Are the Davis Girls 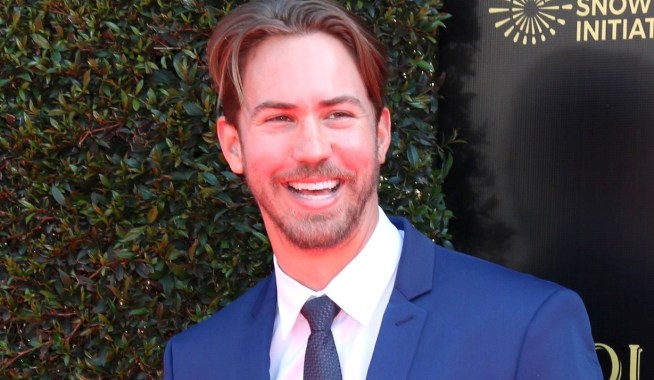