General Hospital’s Josh Swickard Shares First Photos of Newborn Daughter: ‘You Have No Idea How Loved You Are’ 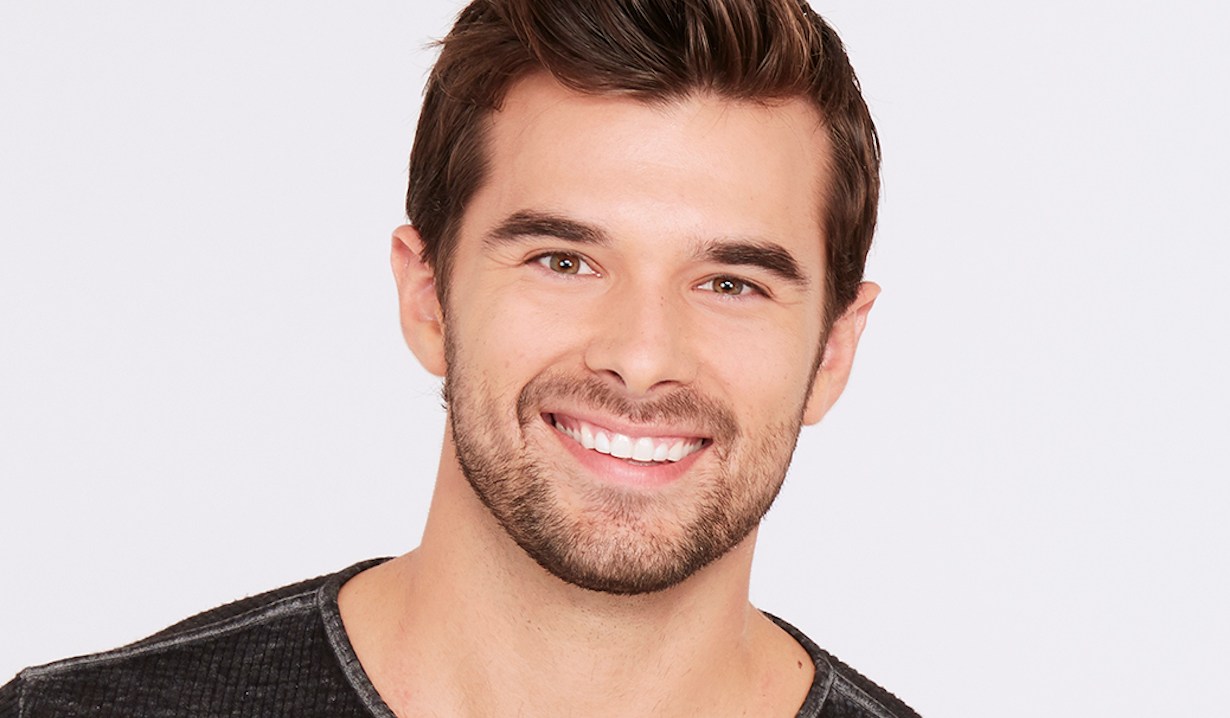 On April 4, the actor revealed that the stork had paid him and wife Lauren a visit.

Want to know what the face of contentment looks like? Just take a peek at the pictures that Josh Swickard shared over the weekend of himself with wife Lauren and their newborn. If that isn’t it, we dunno what is!

“Savannah Kaye Swickard!!!!” exclaimed the General Hospital star. “You have no idea how loved you are!

“And what an absolute boss your mama is,” he added. “Welcome to the world, baby girl.”

“What a wonderful surprise the Easter Bunny — Stork? — left you guys,” cheered Parry Shen (Brad). “Congrats to you both.”

And the well wishes just went on from there.

Next up for Chase’s portrayer and his missus is a sequel to their Netflix hit A California Christmas. And yes, Lauren told Access Hollywood, “there’s a potential maybe baby at the end.”

Hello everyone!!! It’s my privilege to introduce you to Savannah Swickard! Baby girl, you are so unbelievably loved. God is so good. pic.twitter.com/kudTJEDZjl

On this happy occasion, keep the good vibes flowing by checking out the below photo gallery of other soap stars and their kids. It’s the best thing to happen to Monday morning (or Tuesday or Wednesday… ) since that first cup of coffee.