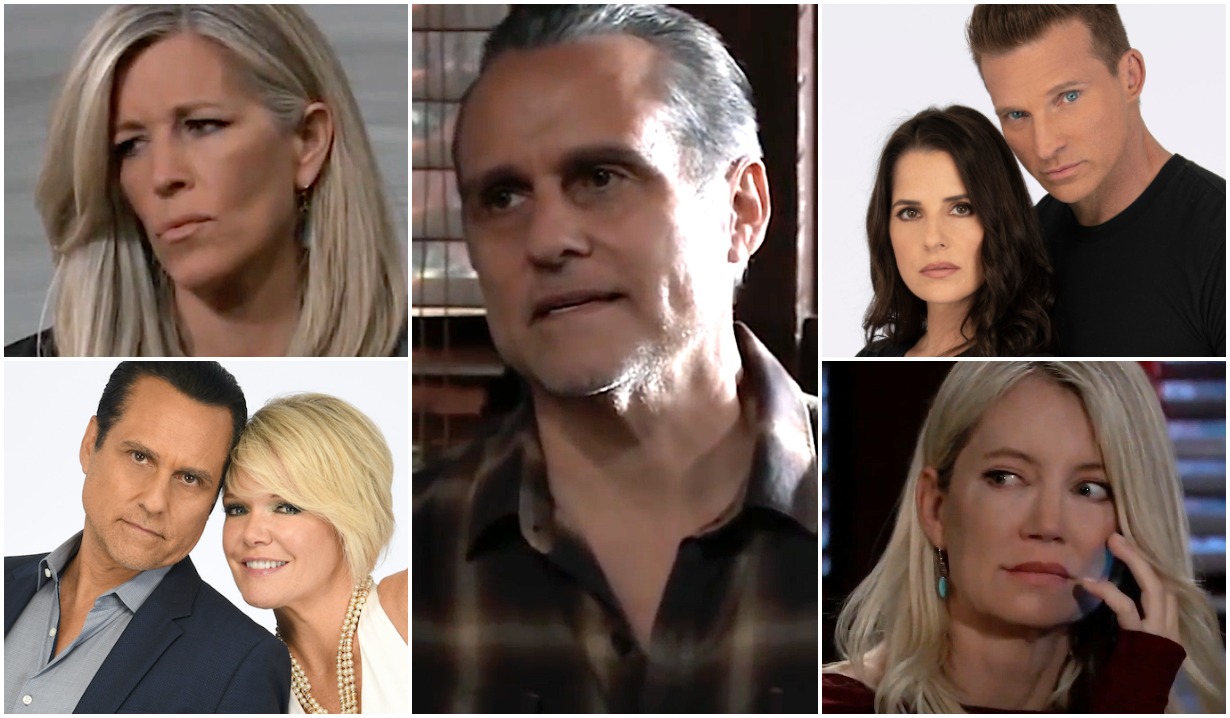 What if Port Charles’ godfather simply… never regained his memory?

Ask any General Hospital viewer, and they’ll tell you that of course Sonny’s loved ones will at some point discover where he is and what’s happened to him. But suppose before then, the amnesiac learned who he’d been and what he’d done. What if the idea of going back to a life of crime didn’t appeal to “Mike”? What if he didn’t want to be a “good mobster” but an actual good man? And finally, what if he saw his “death” as an opportunity to free not only himself but his family from the bull’s-eyes that so long ago were painted on their backs?

Face to face with Carly, Michael, Kristina — even Avery and Donna — Sonny would have to say no, go back to Port Charles. Give “the business” to Cyrus or whoever wants it and live, for the first time ever for some of ’em, without looking over your shoulder to see if somebody’s coming after you.

Would it be hard for “Mike” to turn his back on people who so clearly adore and need him? Obviously. But what greater gift could he give them than what Sonny had always claimed to want to: safety. They’re already as rich as the Quartermaines. If they dropped out of “coffee-importing,” their lives would change only in so far as there’d be a lot fewer mafiosos ordering bombings to take one or all of them out.

More: Kelly Monaco has a message for *you*

What’s more, we’d then get to restart the infinitely charismatic Maurice Benard on the show with a clean slate. Sonny without the baggage of everything that he’s done would be as much a revelation as, say, Days of Our Lives’ Ben after the treatment that cured him of his necktie-killing tendencies or The Young and the Restless’ Victor when he stopped imprisoning rivals in his basement and serving them meal options of rat… or rat. 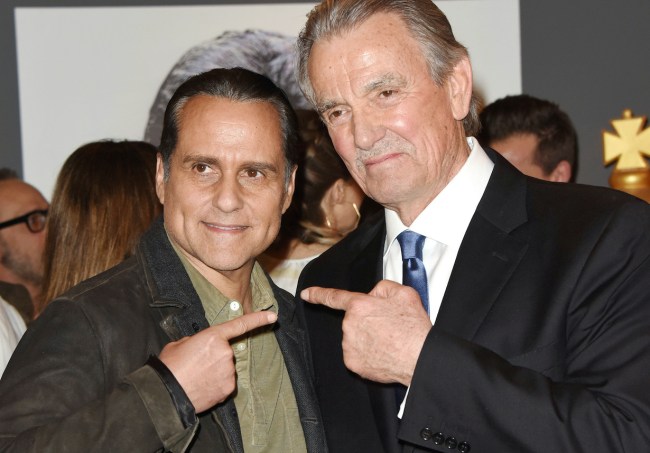 More: Tribute to the soap icon who saved General Hospital

Would “Mike” find himself as drawn to Carly as Sonny did? Would he feel a pull to a similarly broken Nina, whose past creates such an undertow, it’s a wonder that she hasn’t drowned in it? Or would he maybe find a kindred spirit in Ava, who, though committed to Nikolas, understands as well as anyone what it means to carry the weight of one’s sins on their shoulders?

The possibilities are limitless. The game-changing twist would also untangle Jason from his obligations as the Corinthos clan’s protector. He could show up on Sam’s doorstep ready to be the husband to her and father to the kids that she needs… just as she’s begun to develop feelings for Dante. And arguably best of all, General Hospital could once again revolve around the hospital instead of the career criminals who have been elevated to not only the status of hero but saint.

More: Defending the storyline that left everyone laughing

What do you think? Would you like to see the Mafia crowd mob the jails instead of the front burner? Or without the element of danger that they bring to the show, would you shrug and say, “Meh”? On your way to the comments, stop off at the below photo gallery that counts down soaps’ all-time best doctors — as if you need a reminder that they can be as fascinating and flawed as hitmen and their molls. 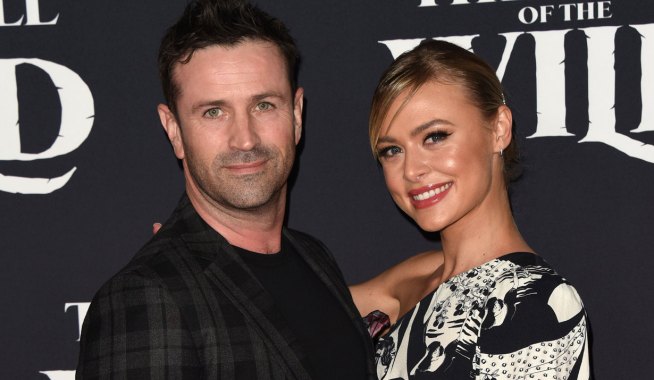