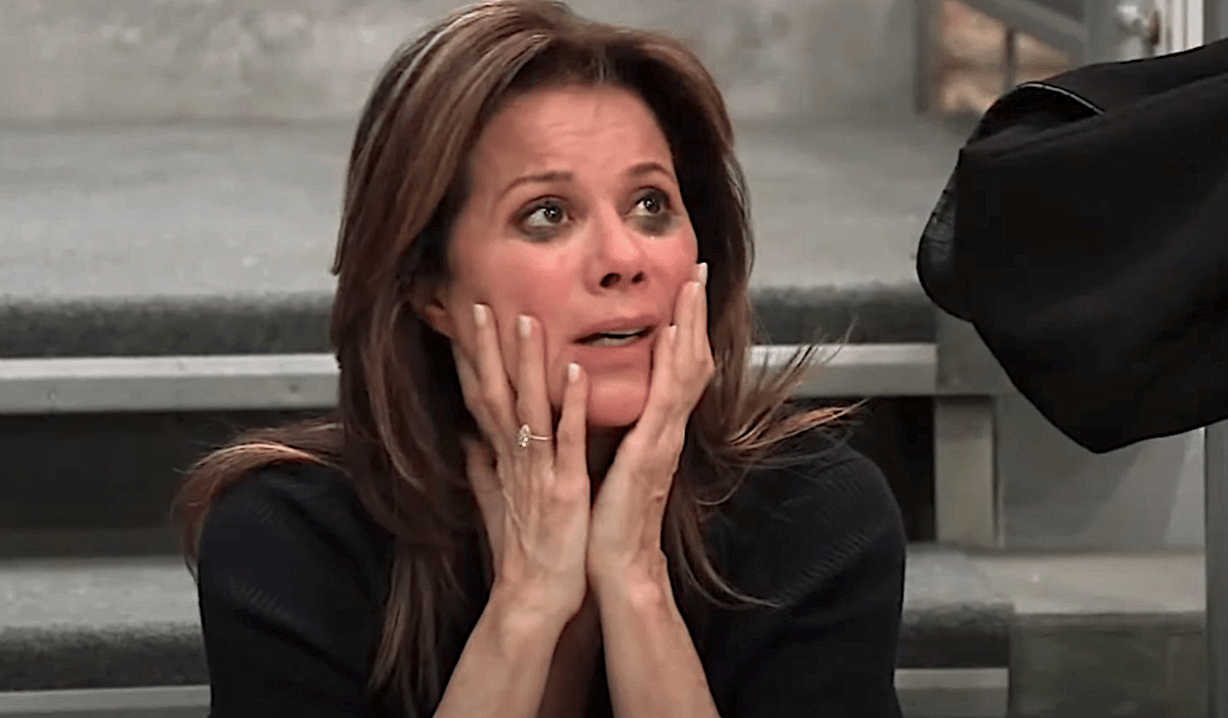 The judge is ready to rule.

In the preview for General Hospital for March 29 – April 2, it’s a week of paying the piper for several in Port Charles. Read on for the scoop!

Carly has been desperate to clear Jason of the charges against him that he killed Franco. It’s one of the few things Jason is actually innocent of. Cyrus offered her a deal to make sure Gladys recants her statement about Jason in exchange for him being reunited with his mother. However, Jason seems to want no part of this deal. He may want to rethink things because some of his friends and former family members are about to face the judge.

Both Taggert and Alexis finally have their long overdue days in court. Taggert is looking at years for falsifying evidence against Cyrus for drug trafficking, while Alexis has been determined to plead guilty for drunkenly assaulting Dante, which everyone has advised her against. Will one, or both be sent to Pentonville for their crimes? Or will Alexis at least find some aid from Dante, who could come forward to speak on her behalf?

Everyone on-screen and off-screen has been waiting for Peter to get his. As he tries to speak to Liz about Franco, she lets him have it, and rightly so. Obrecht promises to make Peter pay for what he’s done, and we can’t wait to see what she has in store. Perhaps she and Peter should take a journey back to that cabin?

Read our General Hospital spoilers to learn what upsets Joss. Then take a look through our gallery of Dark Shadows over the years, and be sure to get your free daily soap-opera fix for General Hospital — and all of the other daytime dramas — delivered straight to your email inbox by signing up for Soaps.com’s newsletter. 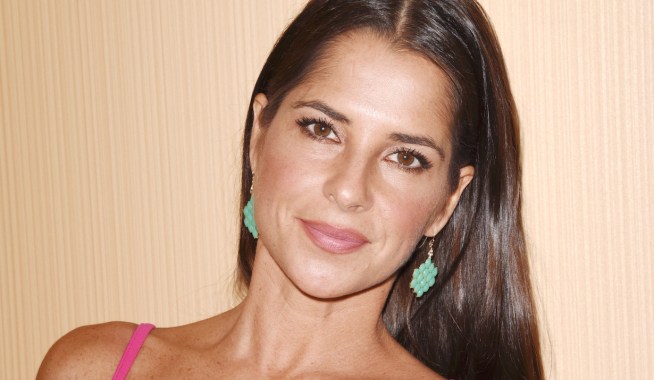