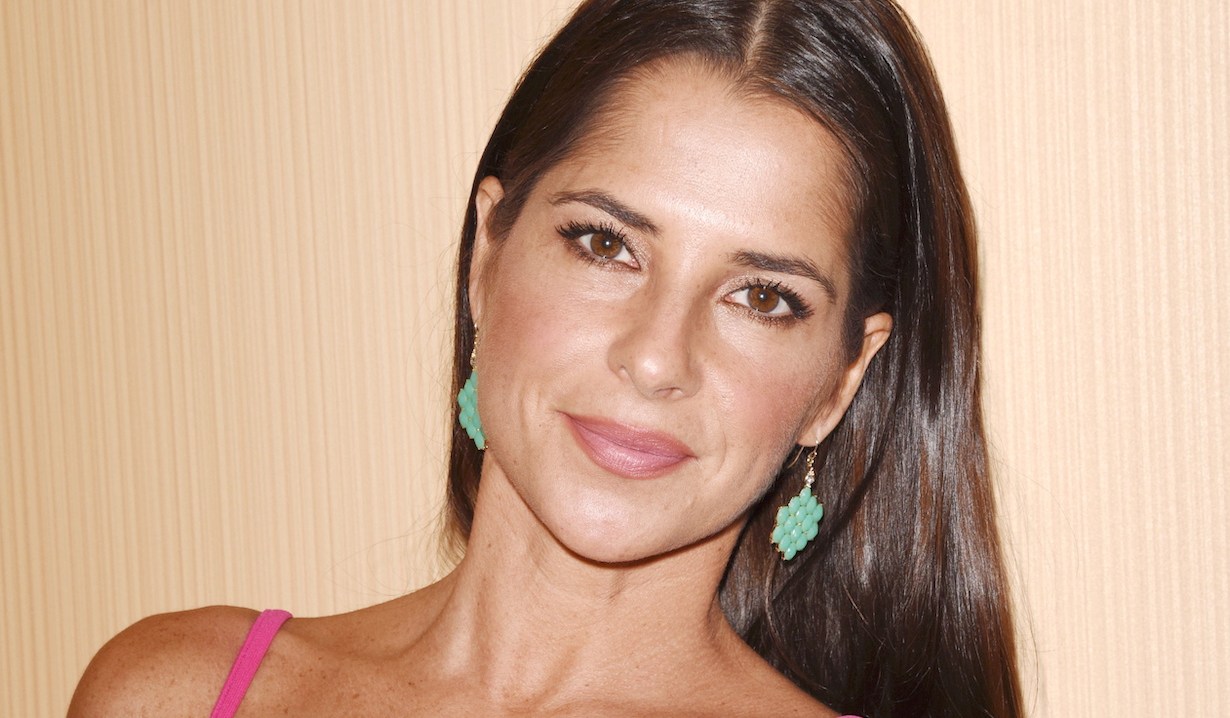 “Your support does not go unnoticed,” the actress assured her followers.

Kelly Monaco may not be as enamored of social media as some of her soap-star peers, especially not since October of 2020, when online bullying inspired her to stand up to the jerks “who have hate in their heart, [enough] to comment and say such negative [bleep] on my page” (in a since-whittled-down Instagram post).

But that doesn’t mean that the General Hospital leading lady isn’t grateful for her supporters — a fact that she drove home with a recent tweet. “Hello, my dreamy Sam fans,” she began. “I have been reading through a lot of the posts here. And I want all of you to know that I do read each and every one of them.

More: Sam without Jason… an idea

“I may not answer,” she added. “Obviously. But your support does not go unnoticed!”

Hello my dreamy Sam fans. I have been reading through a lot of the posts here. And I want all of you to know, that I do read each and everyone of them. I may not answer… Obviously. But your support does not go unnoticed! #BestFansEver

Needless to say, Monaco’s boosters were thrilled by the acknowledgment. “From Livvie on Port Charles to Sam in Port Charles, I’ve followed you every step of the way,” wrote Rebecca, adding that it was “nice to know you’re reading our posts and seeing just how appreciated you are.” Patty seconded that emotion, expressing her thankfulness that the daytime MVP takes the time to “support us… It means the world to us… ”

While you’re here, stop off at the photo gallery below to find out how high Sam ranks as we count down the greatest characters in General Hospital history. Even if you don’t agree with her placement, you’re gonna love the gorgeous pics.

Kelly Ripa Jokes Mark Consuelos,50, ‘Gave Up’ As He Looks Fitter Than Ever In Gray Tank Top – Photo