General Hospital’s Maurice Benard Gives His Beautiful Girl a Name — and She Approves! 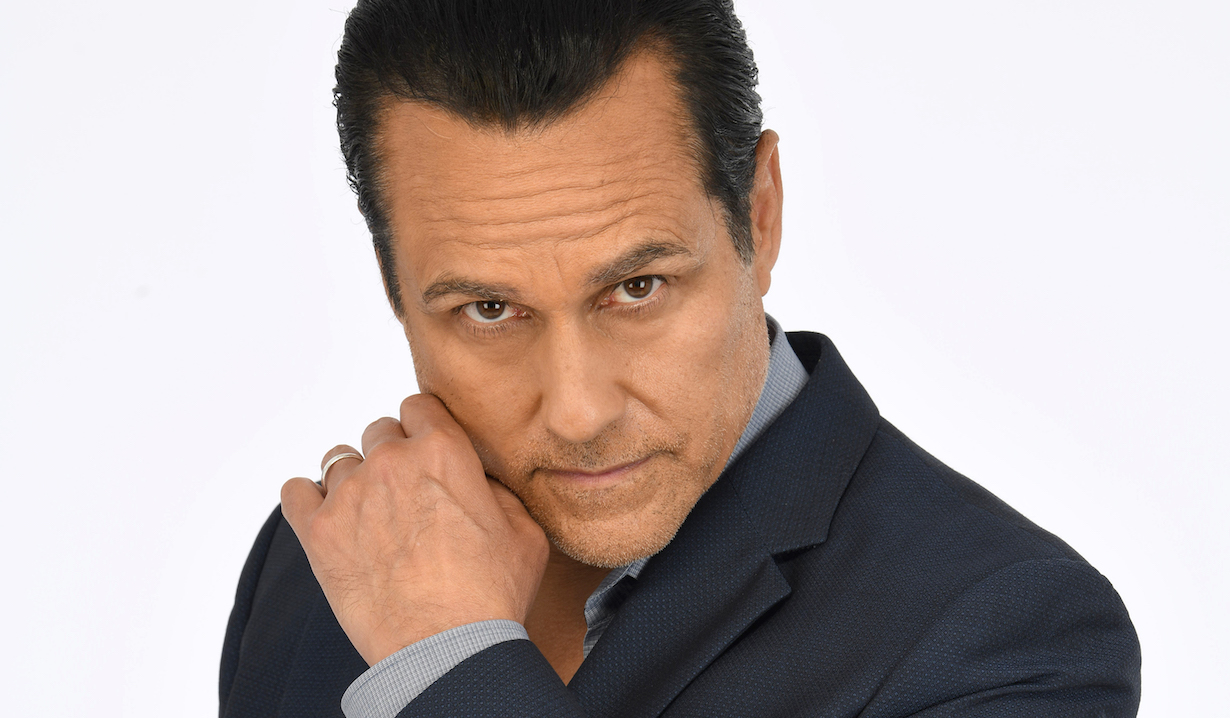 Step aside, Buddy, today is all about your sister.

Well, fans, we have some fun news! Recently, we shared a sweet video of General Hospital actor Maurice Benard (Sonny) serenading his female goat that happens to be the sister of his other fur-baby Buddy the goat. Not only did the ABC soap star melt our hearts, he also asked fans to “help me give this beautiful girl a name.”

After watching the video, which featured the song “You Are So Beautiful,” and hearing him refer to her as his “beautiful girl,” we just couldn’t help ourselves and suggested that Benard name her Beauty. His followers also chimed in with suggestions such as Bella, Sunshine, Lily, Holly, Betty and more.

Apparently that was enough for him to make a decision because shortly after Benard had teased to us via Twitter, “I will put up an Instagram post with her new name.”

We couldn’t wait to hear what he decided, and even though he didn’t pick our suggestion, he did give his girl a name to suit the color of her golden-brown fur — Goldie! Aww, our hearts just melted a little bit more.

In his follow-up Instagram video, Benard shared, “Buddy the goat’s sister has a new name. Thanks to you guys… What do you think?”

We think it’s adorable — and just like that, Goldie became a star!

It’s highly unlikely that we’ll get to see Benard’s pets make an appearance in Port Charles — though that’d be a hoot — his son Joshua once turned up as a younger version of Sonny in 2018. View a photo of Benard and his kids, as well as other soap stars and their real-life children, in our gallery below.

The General Hospital Story That...