General Hospital’s Kirsten Storms Shares a Super-Sweet Photo of Daughter Harper Doing Something That’s… Well, Greater Than ‘Everything Else’ 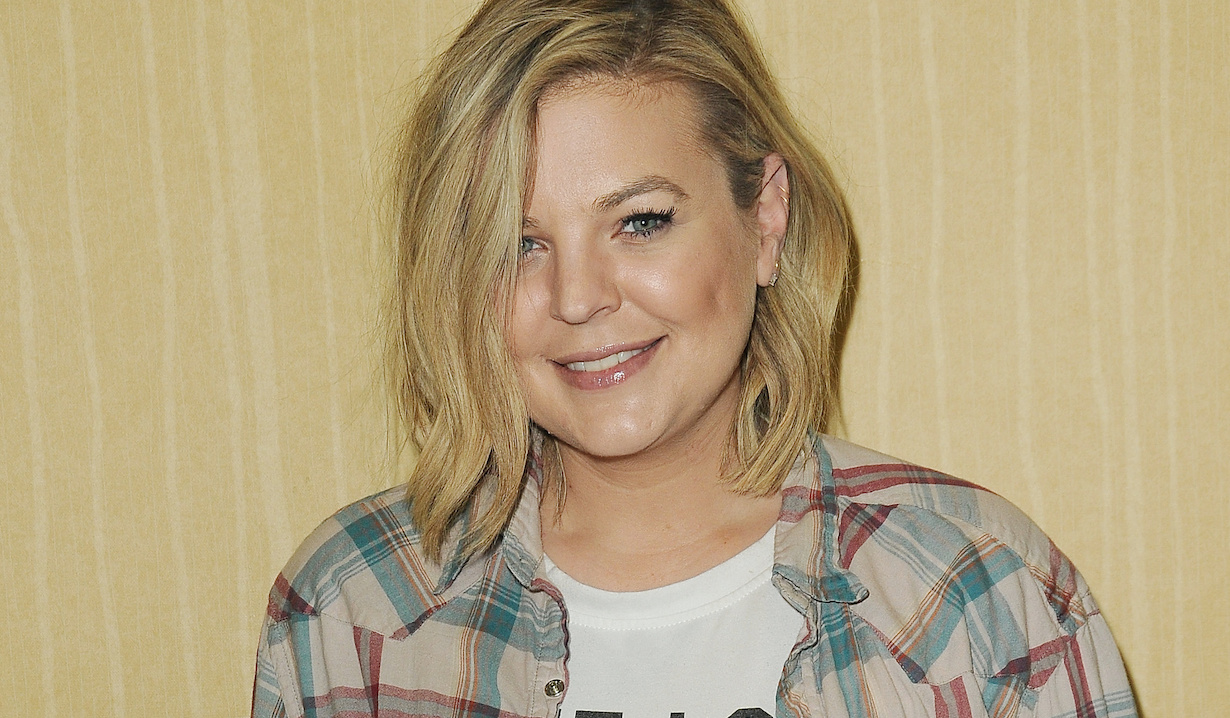 The youngster melted her mom’s heart with one simple gesture.

Regular readers of Soaps.com already know that the daughter of Kirsten Storms (Maxie, General Hospital) and former husband Brandon Barash (Jake, Days of Our Lives) has a flair for the fashionable. You may even recall that Harper’s pre-Valentine’s Day ensemble immediately went down as one of Mom’s all-time favorites. (Take a peek at the tres-chic outfit here.)

But on March 24, Storms shared that her 7-year-old had put on something that had really touched her heart. “When your mini wears a sweater you made,” she wrote, it’s greater than “everything else.”

From the look of Harper’s sweet smile, we’re gonna go out on a limb and guess that she could tell that the garment was knitted with love. Storms’ colleagues sure loved it. Finola Hughes (Anna) called the pic “priceless” and Kim Delaney (Jackie) exclaimed that it was “sweet.”

It’s not just Harper for whom Storms knits, mind you. This summer, she revealed that she had also been adding to the wardrobes of her daughter’s dolls. “Harper wanted more dresses for her Barbies, and since we aren’t going out to get doll clothes,” wrote Mom, “I figured it out.” (Check out her handiwork here.)

While you’re here enjoying a story about a soap star and her little girl, why not stick around and try a photo gallery of soap stars and their real-life moms? If it doesn’t put a smile on your face, there’s a chance that your face is broken. 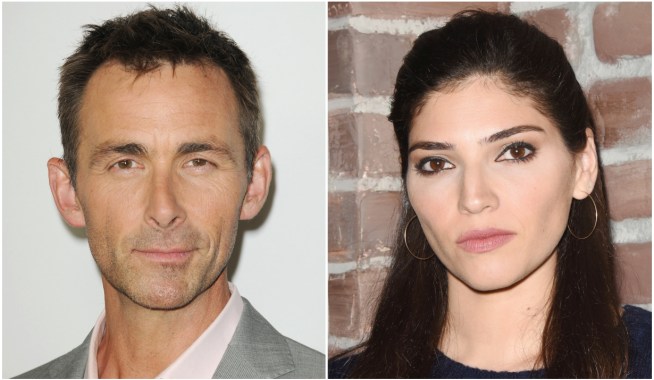 Listen as General Hospital's Maurice Benard Serenades a Special Lady in His Life — Plus, Why She Inspires 'Name-Calling' 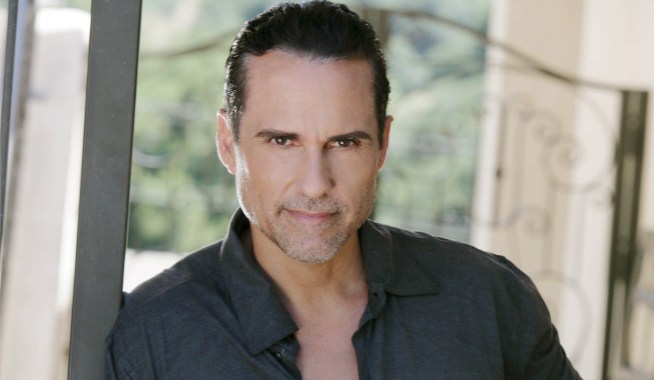