General Hospital’s Emme Rylan ‘Can’t Take the Cuteness’ of Her Son’s Monumental Milestone — Plus, What Insisted on ‘Trying to Ruin This Moment’ 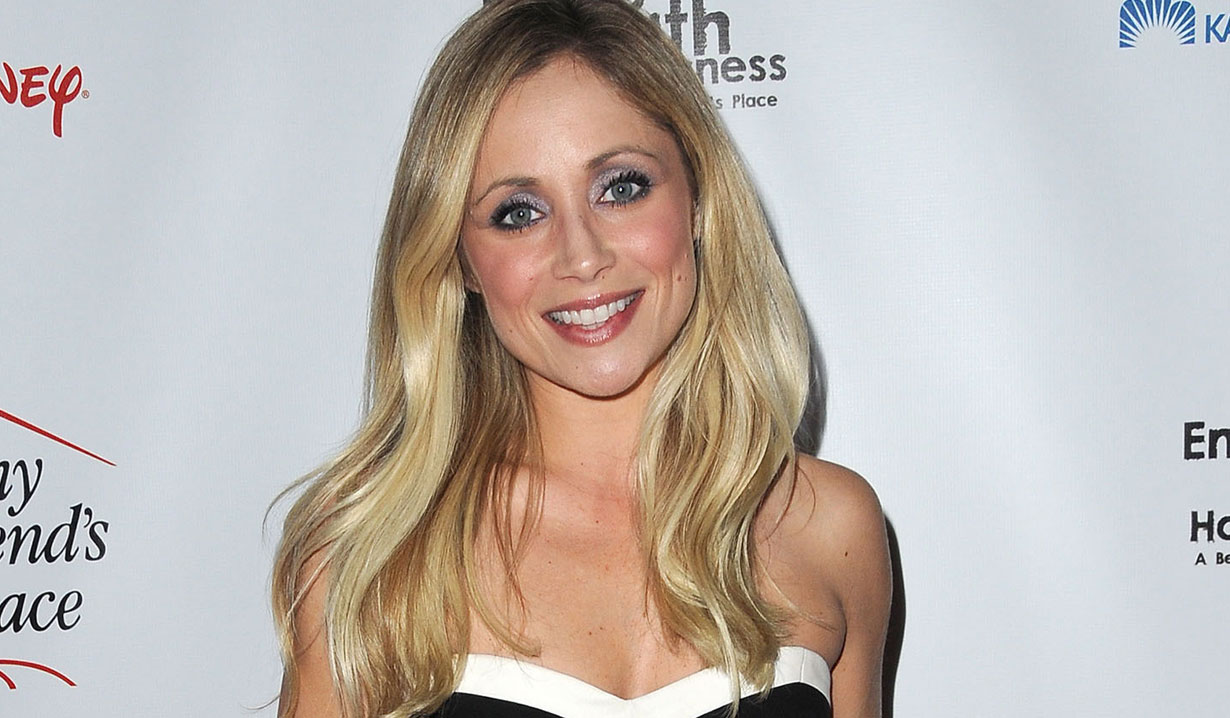 It might be spring, but this General Hospital star is already looking ahead at fall.

General Hospital fan favorite Emme Rylan (Lulu) posted a photo and message as a way to share yet another proud moment involving her kids. This time, it was all about older son, Jackson. The proud mother of three smiled at her boy and asked, “How is my sweet boy so grown up?!?” She recalled having recently watched him in a “welcome to middle school (for the fall, he is in 5th grade right now) zoom” and just couldn’t “take the cuteness.”

Always the jokester, Rylan brought everyone’s attention to the elephant in the room — “please notice the random pile of clothes trying to ruin this moment,” then teased “oh, to be one of those glamorous girls with perfect backgrounds.”

Speaking of the ABC soap opera actress’ funny side, earlier this month we reported that Rylan had celebrated another major turning point this year. In a hilarious Instagram video, shot from inside her car, she revealed of her other two children, “I just dropped off Levi and Dakota to school for the first time in one whole year,” then couldn’t get enough of the “silence” all around her!

While she continues to celebrate the many milestones of her young children, let’s take this time to do the same for her character with our photo gallery below featuring highlights of Rylan’s run on General Hospital.

On the Anniversary of a Big Day in the Life of General Hospital's Robin, Kimberly McCullough Makes a Confession That'll Make You Blush 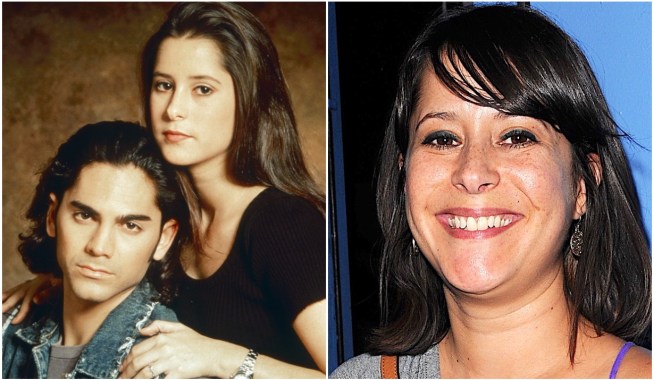