Four Weeks After a Terrifying Ordeal, General Hospital Alum Bryan Craig Admits, ‘You Can Only Cry So Much’ 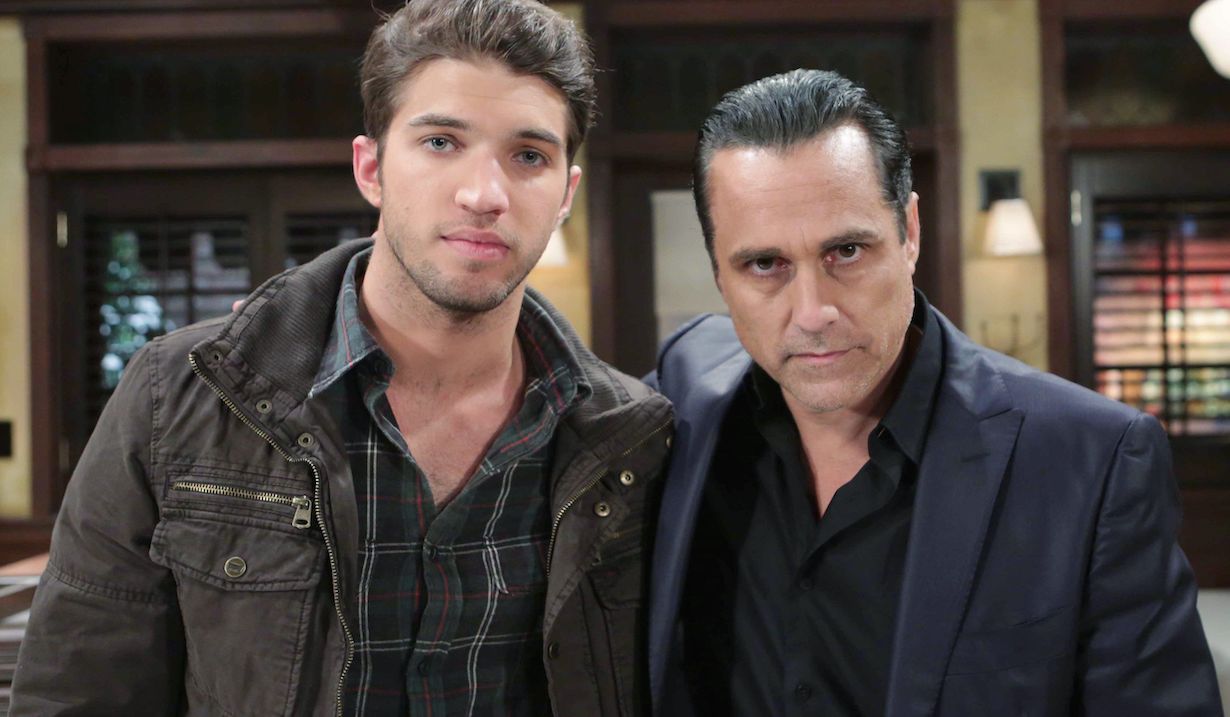 It was an emotional reunion for Maurice Benard and his former General Hospital son.

People tend to open up when they sit down to chat with Maurice Benard (Sonny, General Hospital) on his YouTube series State of Mind. That was certainly the case when Bryan Craig joined his erstwhile TV dad for a wide-ranging conversation which took an unexpectedly dark turn as talk turned to the younger actor’s anxieties.

“I just went through a really tough thing in my life,” admitted Morgan’s former portrayer. “A really, really bad relationship, a betrayal, which almost ended in losing my life.”

At first avoiding details, Craig simply indicated that the events had unfolded in Mexico City, and “it just wasn’t good. I took the first flight back and I’m recovering. I’m on four weeks away from the actual event now… and it’s tough, man.”

His voice dropping as if afraid that speaking of the pain might dredge it up anew, Craig admitted, “I feel like I could break down and cry, but my emotions aren’t even there anymore, I’m so [bleeping] drained from it.”

Benard wisely suggested that sometimes, crying is not only good but necessary.

Later in the conversation, which can be seen in its entirety below, he would shed more light on the trauma. “A psychopath is someone who has no empathy, who can kill someone just like making an omelette. It’s the same to them,” Craig mused. “A sociopath is an emotional serial killer. They won’t take your life, but they’ll make you want to take your own life.

“I experienced that recently with somebody,” he continued, “and it’s [messed] me up. It’s got me confused about who I am, the problems I have, my confidence… “

After admitting that memories of what went down were causing him to lose sleep — “I often wake up sweating, crying and screaming” — Craig said he’s trying his best to move forward. “I’m here, back in L.A. focusing on work, so it’s like I try to not let that creep into my head, because it can kill the whole day for me. And I don’t got a day to kill right now.”

Instead, he’s focusing on the positive: His latest movie, Women Is Losers, had its world debut at the prestigious South by Southwest festival on March 16. That, Craig said, “has been the light in this month.”

For his part, Benard offered a bit of encouragement to his friend in the form of advice his wife Paula once gave him: “She told me, ‘Every time you’ve said that you couldn’t go on? One-hundered percent of the time, you’ve gone on,'” he shared.

As we take in Paula’s words of wisdom, why not send Craig some positive thoughts via the comment section below? Then, if seeing him with Benard made you as nostalgic as it did us, consider checking out the photo gallery below in which we discuss several other former General Hospital stars we’d love to see back on the soap. 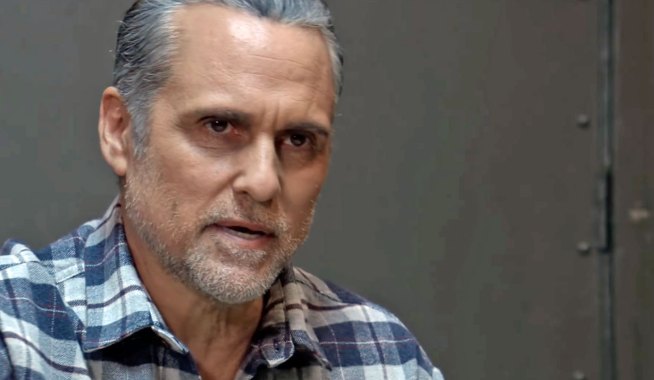 General Hospital Weekly Preview: Nina’s Arrival at the Tan-O Could Change Everything for Sonny

When Will General Hospital's Holly Finally Return? Plus, Who Has Been Holding Her Hostage All This Time! 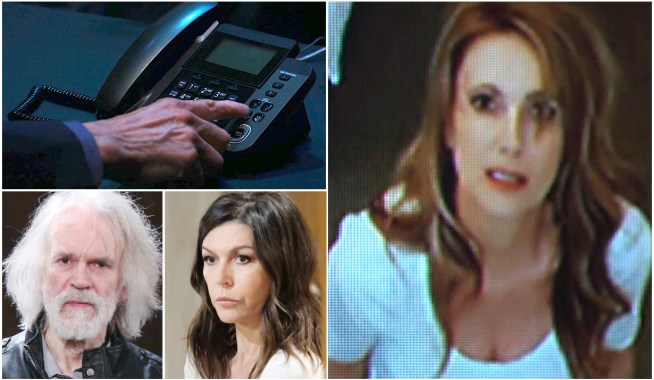