When Will General Hospital’s Holly Finally Return? Plus, Who Has Been Holding Her Hostage All This Time! 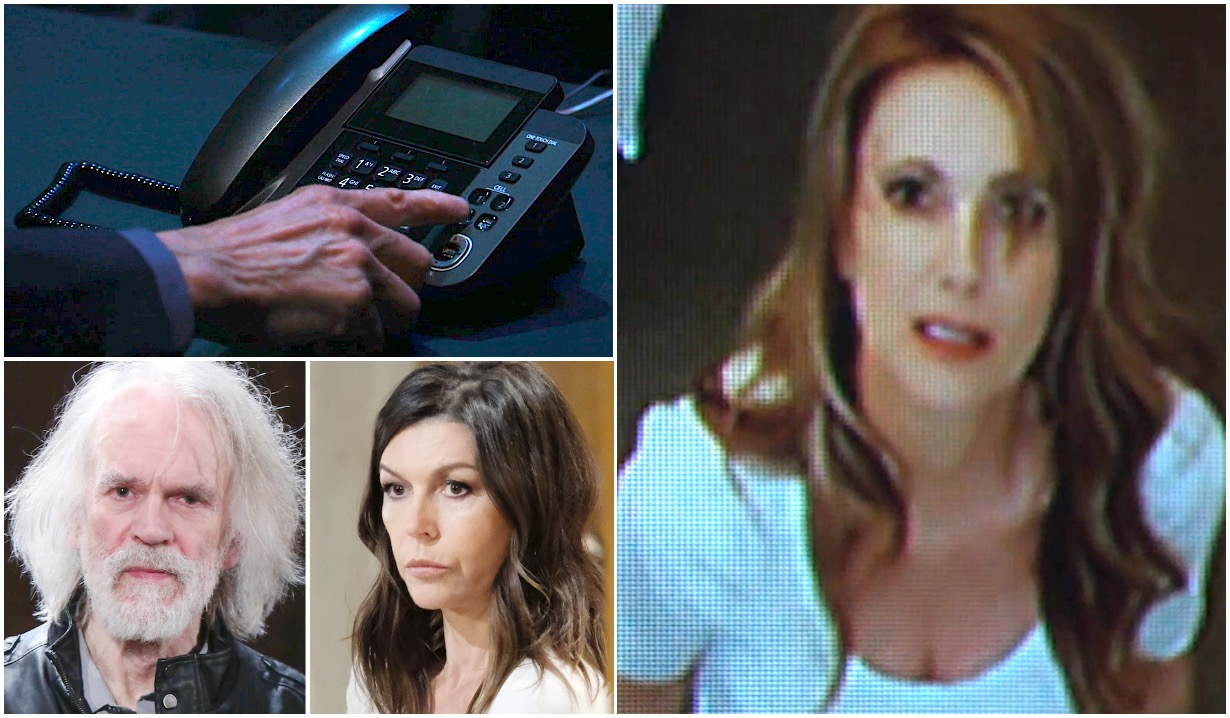 “She could return at literally any time.”

Things definitely did not work out as planned where the return of General Hospital‘s Holly was concerned. “Our original intention was to have Emma Samms back on canvas more or less full-time,” reveals co-headwriter Chris Van Etten. “But then one monkey wrench after another was thrown into the mix.”

The first, of course, was the unanticipated shutdown which took the show out of production and off the airwaves for several months in early 2020. When Samms then fell ill, “we essentially had to change the entire story on a dime,” says co-headwriter Dan O’Connor. “We were fortunate enough that Emma was able to help us out by shooting that single scene in which we saw that Holly was being held hostage.”

More: It’s time for Peter and Cyrus to pay

That scene aired back in September, and despite Holly’s return being delayed, O’Connor says that “it was important to both Chris and I that we let the audience in on the fact that Holly was alive. We didn’t want them left thinking that we’d essentially killed an iconic character so randomly and off screen.”

Ultimately, the less-than-ideal circumstances colluded to create an intriguing situation. “There are occasions when you have the opportunity to plant a seed for a story that you can then play at will later,” elaborates Van Etten. “It might be two months or a year down the line, but it’s always there.”

It’s a trick O’Connor recalls having used to great effect on One Life to Live. “When Asa died, we had the opportunity to let Alex Olanov become aware of the fact that David was actually a Buchanan. We gave that knowledge to her and then said, ‘We can revisit this whenever it suits us.’ And that’s what we did.”

Similarly, General Hospital has in Holly an ace that can be pulled out of its sleeve at will. “Thanks to the fact that Emma was able to help us produce that one scene,” says Van Etten, “we now have that story in our back pocket. Holly can return at literally any time.”

While we not-so-patiently await Holly’s “resurrection,” visit the photo gallery below in which we try and figure out who’s been holding the British beauty hostage and why. 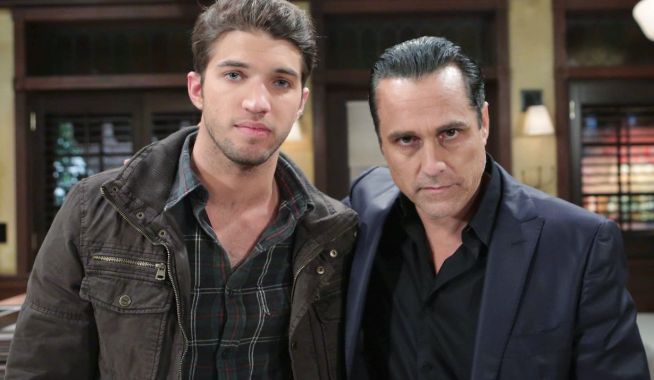 Four Weeks After a Terrifying Ordeal, General Hospital Alum Bryan Craig Admits, 'You Can Only Cry So Much'

General Hospital Exclusive: Nina Now Has the Perfect Means to Exact Revenge on Carly — But Will She Really Go There? The Headwriters Weigh In 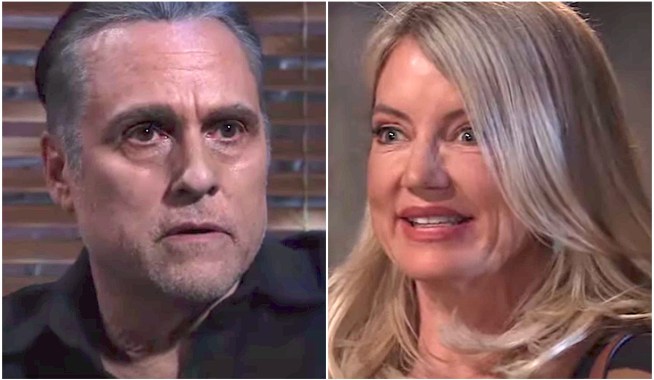