General Hospital’s Kirsten Storms Speaks Out on Behalf of Leading Man Wes Ramsey — and, She Adds, ‘I Truly Mean That’ 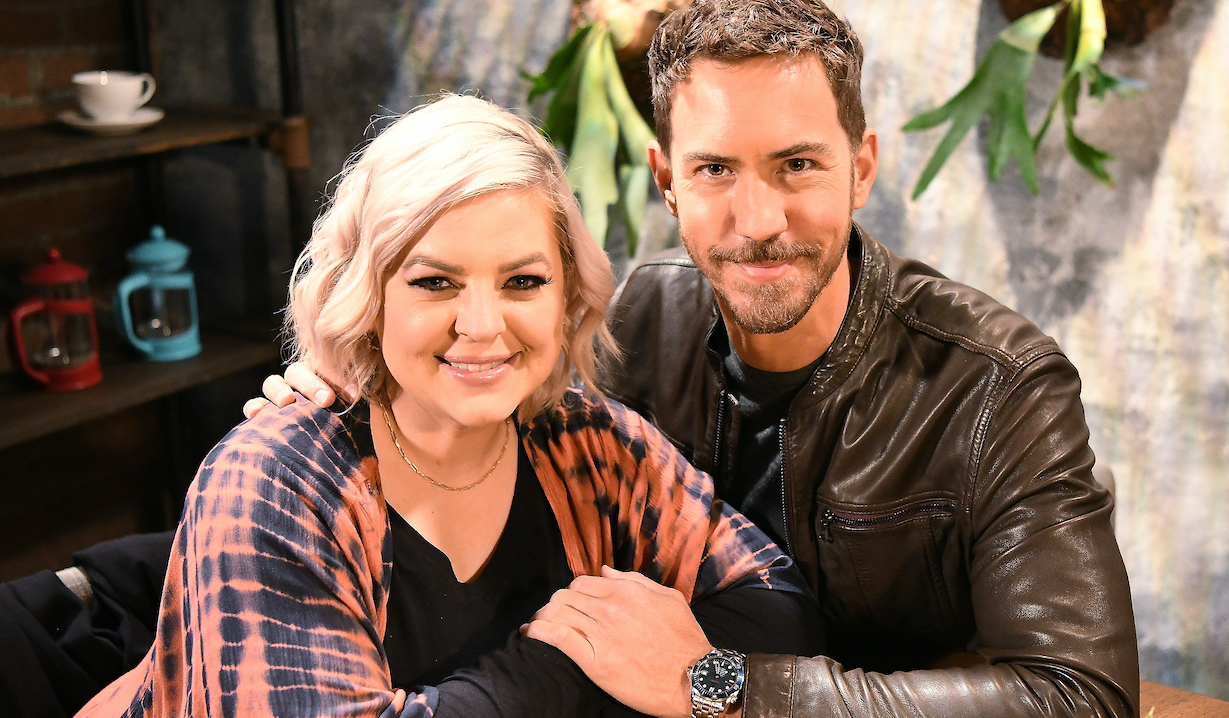 It isn’t just viewers who have been wowed by Peter’s portrayer.

In a series of Instagram stories, General Hospital star Kirsten Storms sang the praises of Wes Ramsey, who plays the Machiavellian Peter to her Maxie. In offering him “props” from the get-go, she reminded her followers that “I’ve said this from the beginning of working with Wes that he is the most professional, considerate, kindest actor that I’ve ever been paired with on GH, and I truly mean that.”

And considering that her leading men have included everyone from former real-life husband Brandon Barash (ex-Johnny; Jake, Days of Our Lives) to Bradford Anderson (Spinelli) to James Franco (ex-Franco), that’s really saying something. “Working with [Wes] is a joy,” she continued, “and I want to give [him] props for his performances, especially lately.”

As Peter’s web of lies has begun to become untangled, “the juxtaposition of Wes’ personality and [his character’s] personality was just crazy,” she marveled. The on-screen villain and off-screen significant other of Laura Wright (Carly) “could not be any more different.”

More: Wes Ramsey bears ‘no ill will’ over criticism

Admitting that she’s “someone who enjoys really watching other actors’ performances” and evaluating them, Storms went on to say that the disconnect between Ramsey and August was brilliant. “I really think,” she said, “that’s a sign of a great actor.”

Agreed. On your way to the comments to share your thoughts on Ramsey’s performances, stop off at the below photo gallery, which ponders which of Peter’s enemies is likeliest to put a permanent end to his reign of terror. 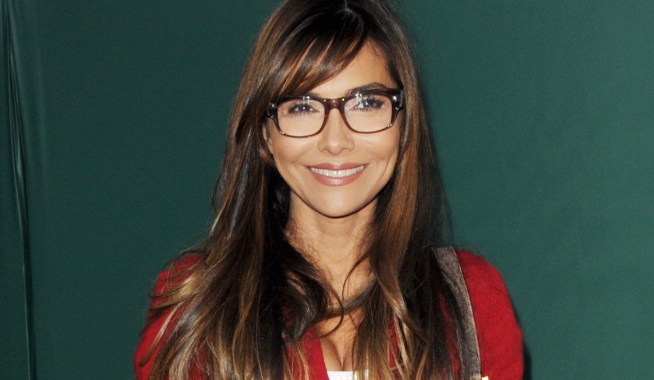 As the Walls Close In on General Hospital's Peter, Wes Ramsey Sends a Thoughtful Message to Fans 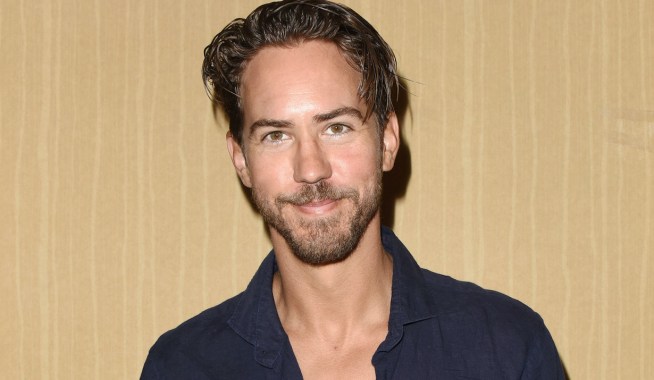