General Hospital’s Teasing an ‘Earth-Shattering’ Return — [Spoiler], Is That You? 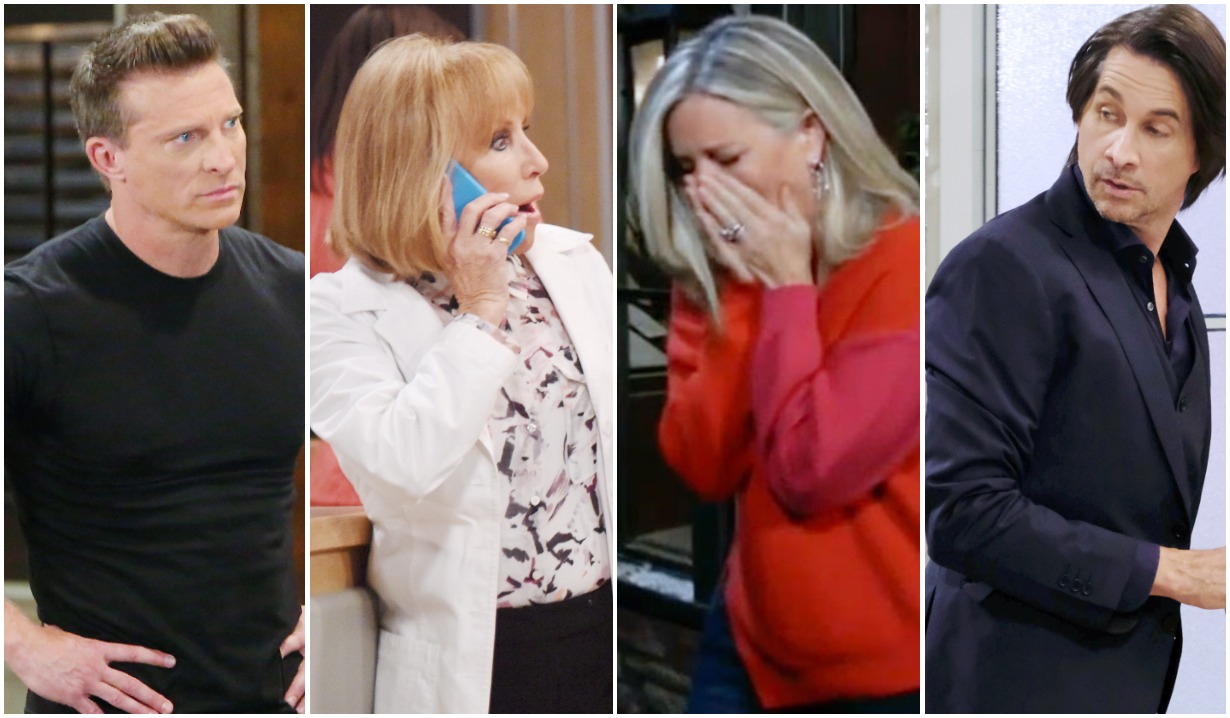 Tongues have been wagging ever since General Hospital rolled out a new promo in which it claimed that an “earth-shattering” return would be happening this week. Now, it’s possible that the promo department got a bit hyperbolic… you know, the way disgraced Bachelor host Chris Harrison talks about “the most shocking rose ceremony/finale/taco ever.”

But given the way this show lately has been rolling out shock (Holly’s alive!) after shock (Franco’s dead!), we can’t help thinking something wicked — or at least wickedly entertaining — this way comes.

More: Star confesses his firing was no surprise

So who might soon be popping up? We’re going to assume they’re not talking about Brook Lynn for two reasons. Everyone knew even before both the character and portrayer Amanda Setton reappeared on Monday, March 15, that they would be returning. Two, even should Brook Lynn return pregnant, that’s more expected than shocking.

If the editing of the promo is to be believed, the actual return will have Carly throwing barware as if channeling her inner Sonny and Michael declaring, “But how?” Clearly, those reactions would be appropriate were Chloe Lanier’s Nelle to rise from her supposed grave, something we’ve predicted pretty much since the moment the troublemaker fell to her “death.”

While the odds seem good that Michael’s ex is the returnee, we’re cynical by nature and wonder if perhaps the scenes in the promo were specifically designed to trick us. (In which case, bravo, editing team. Bravo.)

Less likely but certainly within the realm of possibility is Rebecca Budig’s Hayden, who broke Finn’s heart and left him to raise their daughter Violet. However, a visit from Hayden would have a bigger impact had it taken place on Finn and Anna’s wedding day as opposed to now that they’re estranged.

Women aren’t the only ones capable of making jaw-dropping comebacks, of course, and we’ve been speculating for a while now that should Drew resurface (whether in the form of Billy Miller or with a new face), it could be a game changer… especially for Peter, the man who ordered his death! And if you want to consider an even more stunning possibility, what about Cesar Faison… who not only died but had his brain removed so it could be studied by Kevin Collins!

However, if the comeback is truly as big as General Hospital says, the only name which really comes to mind is Brenda Barrett, as played by the one and only Vanessa Marcil. Imagine if Sonny’s true love were to wander into the Tan-O and find him there, none the wiser as to her identity or their connection?

Would one of these folks qualify as an “earth-shattering” return to you, or is there someone else who comes to mind? Perhaps before sharing your suggestions in the comment section, you should peruse this photo gallery of General Hospital characters we’d love to see return. 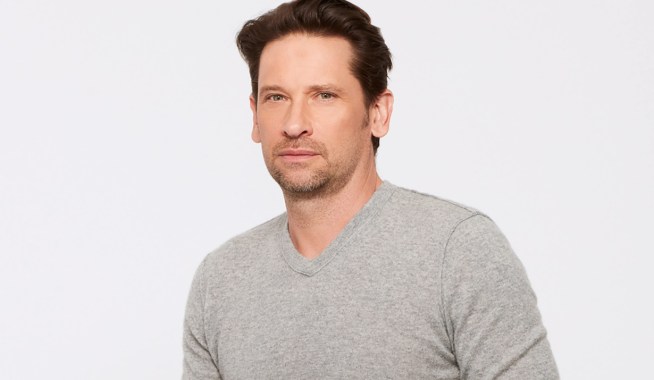 General Hospital's Roger Howarth Looks Back at a Role Gone Wrong: 'There Is No Part of Me That Is Surprised They Fired Me' 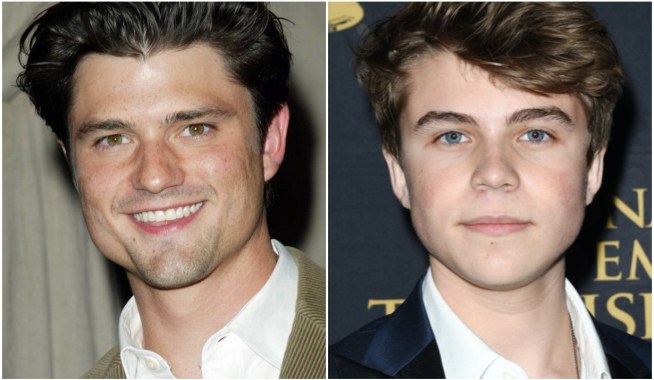