General Hospital’s Maurice Benard Nabs a Major Movie Role — Plus, a Photo Gallery of Other Soap Stars Who Made It On the Big Screen

He plays a mobster in daytime and has once again been cast as one for the big screen.

His General Hospital character, Sonny, is currently suffering from amnesia and living a life as Mike in New Jersey. While many in Port Charles miss their loved one, Cyrus is happy that the town is rid of its notorious mobster — for now. So, what else has Maurice Benard been up to these days? The actor has been cast to play… drum roll, please… yes, another mobster — but this time on the big screen.

This isn’t the first time Benard has played a well-known real-life mobster. Back in 2019, he was hand-picked by Victoria Gotti to play her father, John Gotti, in Lifetime’s Victoria Gotti: My Father’s Daughter. Of his Gotti role, compared to playing Sonny, Benard talked about his last day on the film’s set and revealed to us in an exclusive interview, “I had to go straight to General Hospital. I got in around 6 am, I went to set and while playing Sonny I realized he’s in first or second gear. Gotti is in third, fourth or fifth [gear]. That’s when I realized I did better than I thought. The energy was totally different.”

We’ll keep readers updated on the film’s release date. Until then, look through our photo gallery below featuring other soap opera actors who made it into movies and primetime… then returned to daytime. 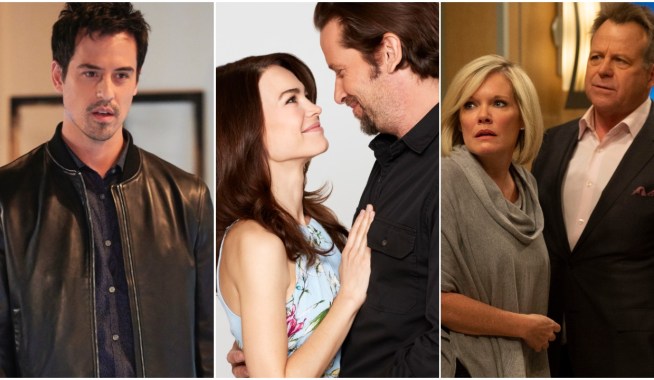 The One Good Thing to Come From General Hospital's Murder of Franco May Just Be the Last One Viewers Would Ever Expect — Plus, a Photo Album of Roger Howarth's Entire Run On the Show… So Far 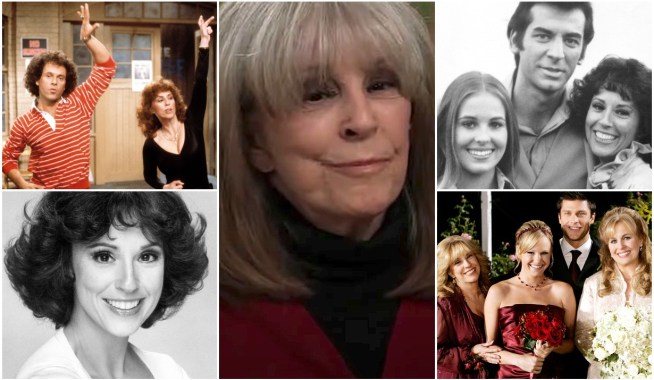