The One Good Thing to Come From General Hospital’s Murder of Franco May Just Be the Last One Viewers Would Ever Expect — Plus, a Photo Album of Roger Howarth’s Entire Run On the Show… So Far 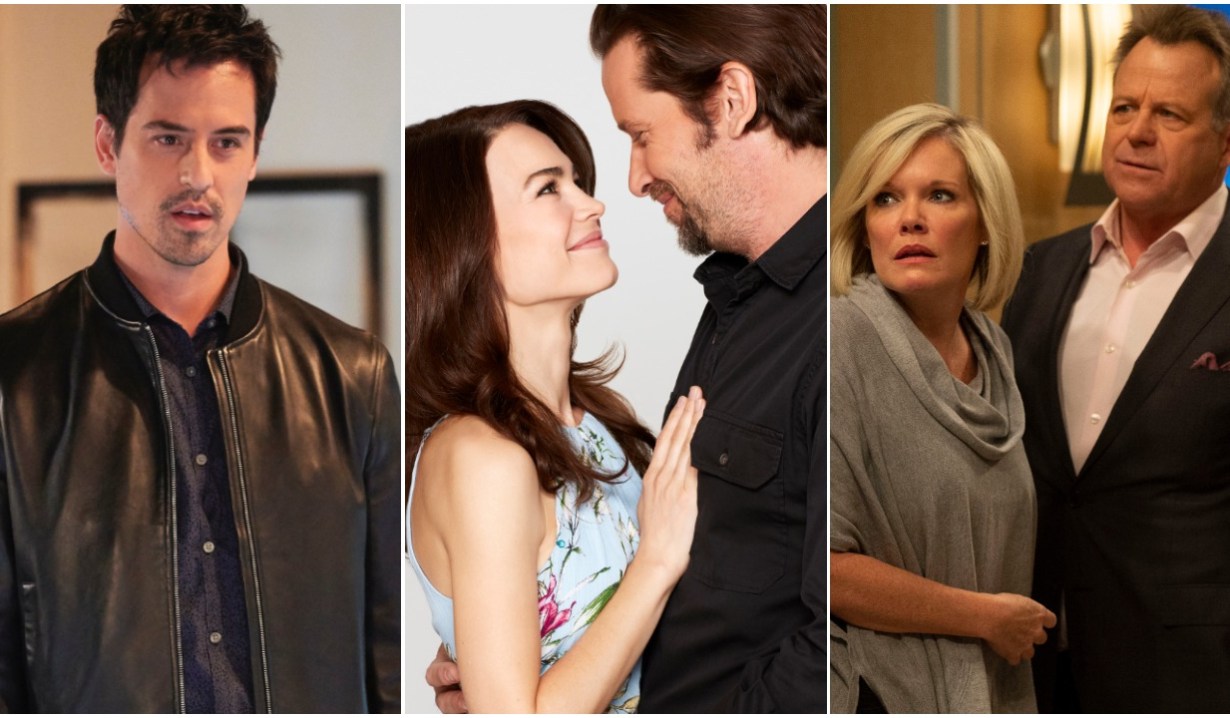 Could the tragedy pave the way for Scotty and Ava to finally, finally become a couple?

We know, General Hospital fans: Too soon, too soon! But hear us out. As the dust settles and the tears dry in the wake of Franco’s untimely demise, those he left behind are going to be dealing with some extremely heightened emotions. In such a state, the deceased’s father Scotty might decide, “To hell with right and wrong!” — never a big concern of his, anyway — and do daughter-in-law Liz a favor… while doing an even bigger one for himself.

What do we mean by that? Scotty could encourage Nikolas to be there for his former lover — so much so that, in her grief and confusion, Liz might become convinced that her feelings for him have been reawakened. For Nikolas’ part, how could he not be affected by thinking that he has a chance to finally be with the one who got away?

Which is all very well and good for Liz. It might help, in some superficial way, mend her broken heart. Or at least keep it beating until it can truly heal. (That, or we find out who Roger Howarth will be playing when he returns to the canvas.) But manipulating Liz and Nikolas into couplehood would serve an even greater purpose for Scotty himself: He could finally make a real play for Ava.

Let’s face it, the rascally lawyer has been smitten with her for years. And Kin Shriner and Maura West have chemistry to burn, making it endlessly confounding that the show hasn’t paired up the schemers as more than pals. Now, perhaps, is the time.

What do you think, General Hospital fans? Would you like to see Scotty sneakily separate Nikolas and Ava so that he can have her himself? Or are you Team “Nava”? On your way to the comments, stop off at the below photo gallery, which reviews Howarth’s incredible run on the soap… so far.

‘The Chi’ Renewed for Season 5 at Showtime