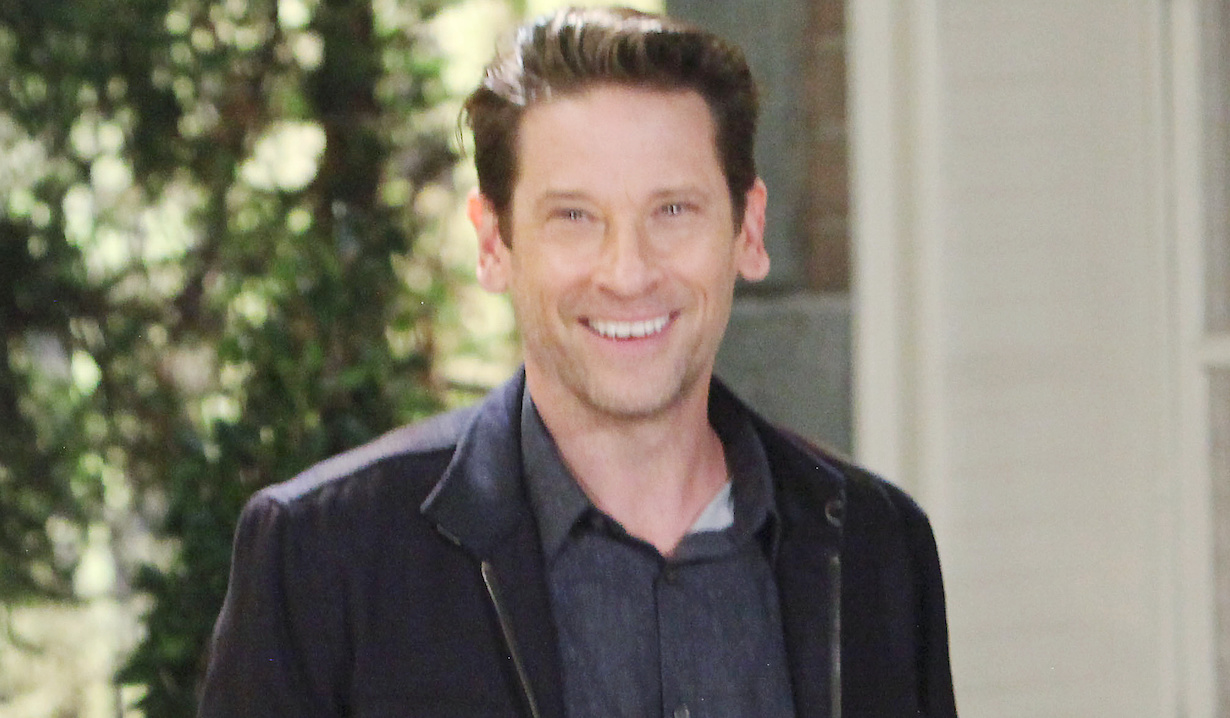 How the soap will bring back the Emmy winner remains to be seen.

We were still reeling from Franco’s murder on General Hospital when his portrayer threw us a lifeline: Roger Howarth isn’t leaving ABC’s one and only daytime drama, he shared with Soap Opera Digest.

How the veteran of One Life to Live (as Todd Manning) and As the World Turns (as Paul Ryan) will be woven back into the canvas is a mystery yet to be solved. But Howarth isn’t worried. In fact, “I’m really excited,” he told the magazine. “I have great faith in the people who think of these things.”

As well he should. After crossing over his One Life to Live character to General Hospital in 2012, a legal kerfuffle kept him from continuing in that role. So rather than lose the MVP, General Hospital slid him into the part formerly played by movie star James Franco — and managed to transform the homicidal maniac into a beloved family man.

As Howarth put it, “I’ve been in good hands so far.”

The question now is, how will he make his comeback? Apparently, he’ll be off screen for a while. But when he returns, will he still be Franco? Could he, like so many other Port Charles denizens, have cheated death? Or, since Franco’s already tried on Drew’s memories for size, could Howarth resurface in that role? (Drew would hardly be the first character to get a new face. See also: Franco, Nina, Carly, Michael, Lucas… )

How would you like to see Howarth reintroduced to the canvas? On your way to the comments, stop off at the below photo gallery, a pictorial review of the actor’s epic run in Port Charles, from Todd to Franco to… whatever’s next!