General Hospital Minx Reveals What She Looks Like With ‘COVID Hair Gone’ — Plus, a Photo Album of Other Stunning Soap-Star Makeovers 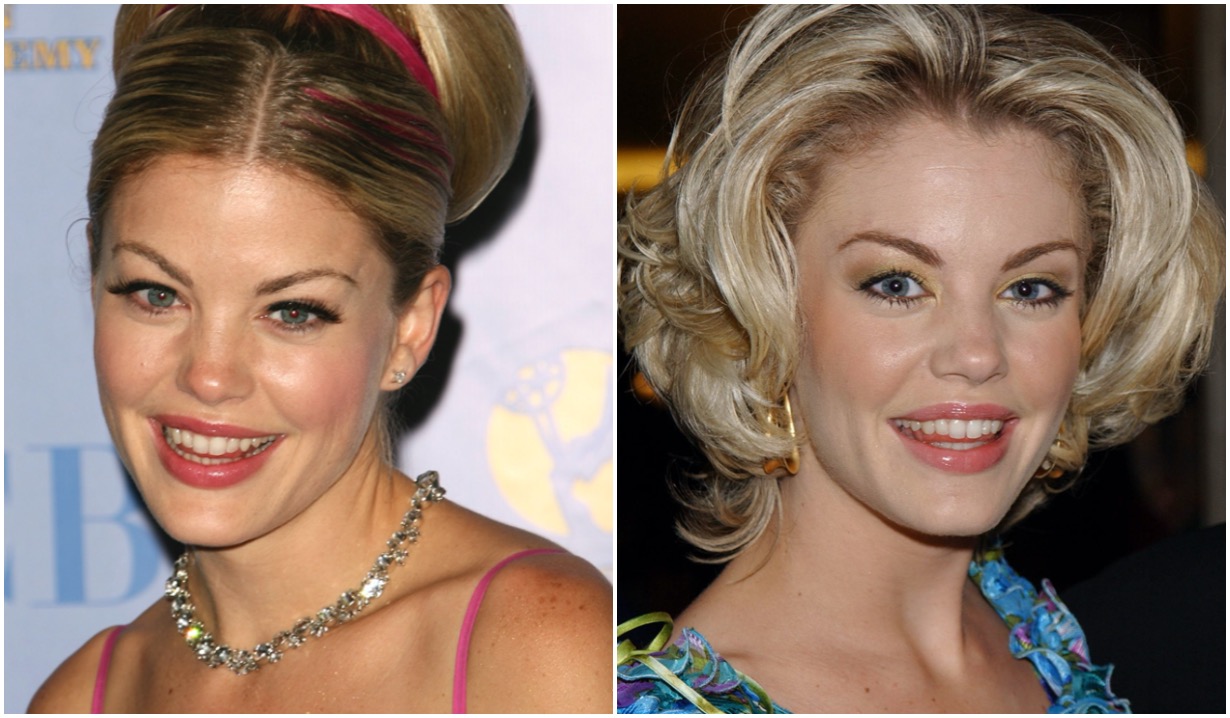 On March 2, just a day before the rest of the world became focused on a mild exchange between two General Hospital stars, a veteran of ABC’s lone daytime drama took to Instagram to reveal the results of her first trip to the salon in a spell. (We can relate… all too well.)

More: Wild idea for a One Life reboot

“COVID hair gone,” cheered Bree Williamson (ex-Claudette), who went on to thank her stylist, in her estimation, “a genius.”

Mind you, we’re not entirely sure it takes a genius or even someone especially clever to keep Williamson, best known as Jessica (and her alter egos) on One Life to Live, looking stunning. Even when she’s played a mess, she’s been one of the hot variety. But we can’t deny that that is one sharp cut she got.

While you’re here, check out the below photo gallery of other soap stars, from not only General Hospital but The Young and the Restless, The Bold and the Beautiful and Days of Our Lives, who gave themselves extreme makeovers. They may not embolden you to tell your barber, “You know what? Go wild!” but they’ll certainly give your eyes something to focus and refocus on!