General Hospital’s Jason Is Getting a Free Pass — Even From Us — and It Just… Ain’t… Right! 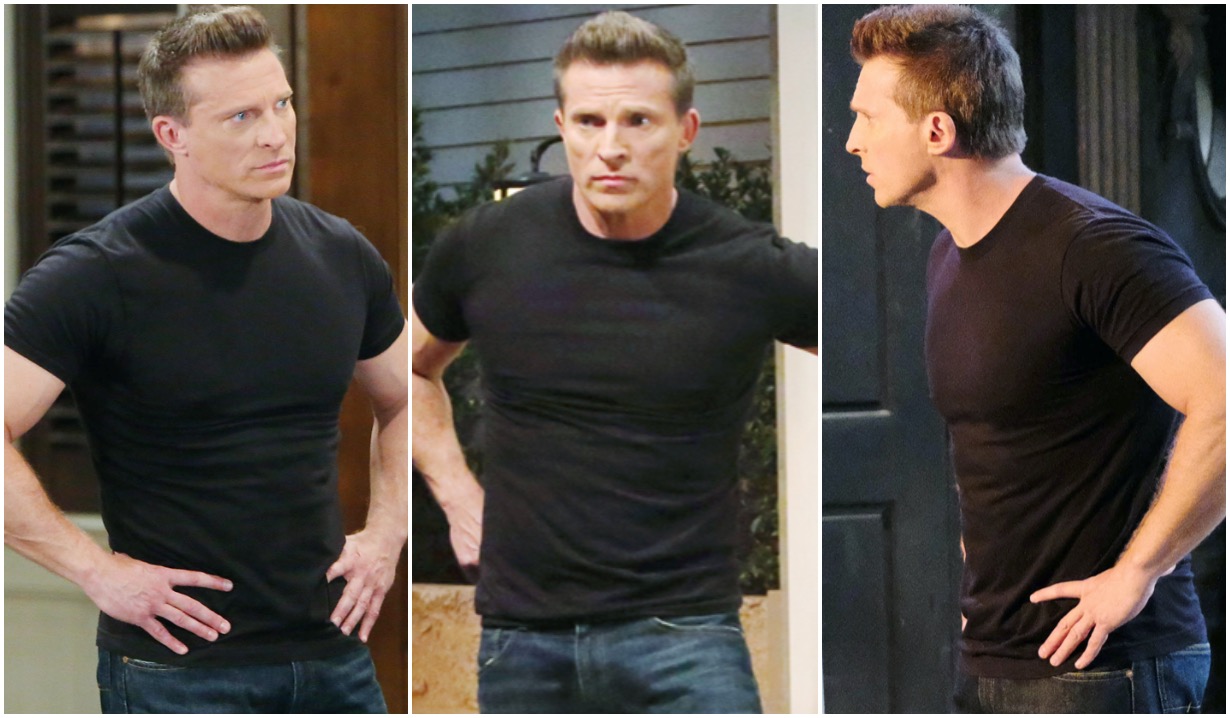 Recently, we took Sam to task for recommitting herself to a potentially dangerous line of work: private-eyeing. But somehow we neglected to question why we expected more from her than her ex.

We can absolutely admit it. We were wrong. In our article published on March 3, we all but called General Hospital heroine Sam a hypocrite for dumping Jason because his lifestyle put their kids in harm’s way, then doubling down on her career as a private detective — not exactly the safest line of work.

What we didn’t even ponder was… what role does Jason play in all of this? Why did we expect more of Danny and Scout’s mother than their father (and/or father figure)? 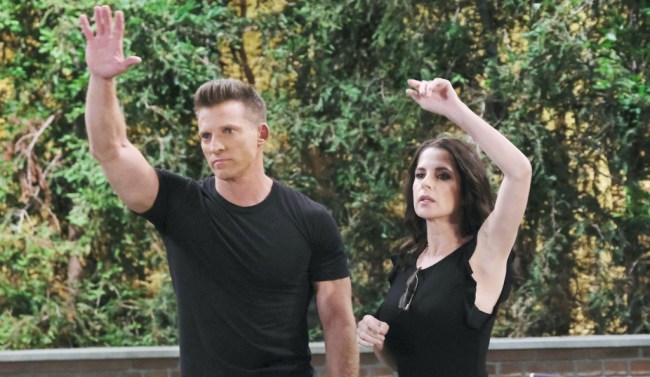 Raise your hand if you’re sick of the sexist BS that says Mom has to sacrifice more than Dad.

Apparently, at this point, General Hospital has us conditioned to think of Sonny and Carly and their family as Jason’s top priority — to the point that we don’t even consider suggesting that, um, “Hey, buddy, maybe you could do what’s best for your own family for a change?”

Sure, playing gumshoe isn’t the safest occupation Sam could pursue. But it’s still a helluva lot less deadly than Jason’s. Seriously, what is the average life expectancy of a Mafia henchman? And what toll does having a hitman in the house take on youngsters?

If we weren’t looking through the lens that General Hospital has conditioned us to — one in which Jason’s fealty to Sonny is unquestionable and unchangeable — we’d be asking, maybe even demanding, that he think twice and put Sam and the kids first. She shouldn’t have to give up him and his vast black T-shirt collection. He should retire from being Sonny and Carly’s human shield. 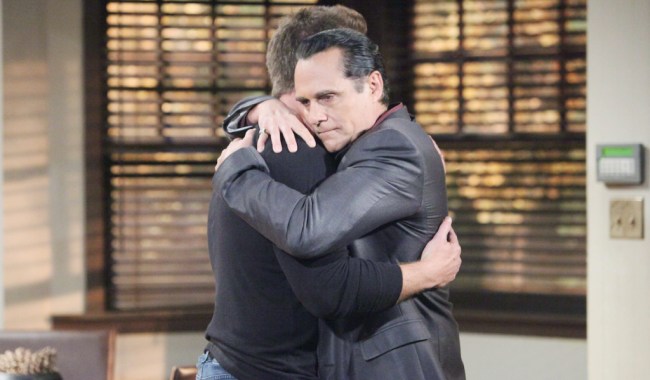 Sonny really has a hold on Jason.

What example, we might add, is Jason setting for Danny? “Well, I love you and your mom a whole bunch, but my friends need me, kiddo. I can no more put you first than I can stop wearing that leather jacket I’ve had since the ’90s.”

What do you think, General Hospital fans? Shouldn’t Stone Cold step up for the woman and kids he loves before he does his second family, the Corinthoses? On your way to the comments, stop off at the below photo gallery, which takes Jason all the way from teenage dream to hired gun. 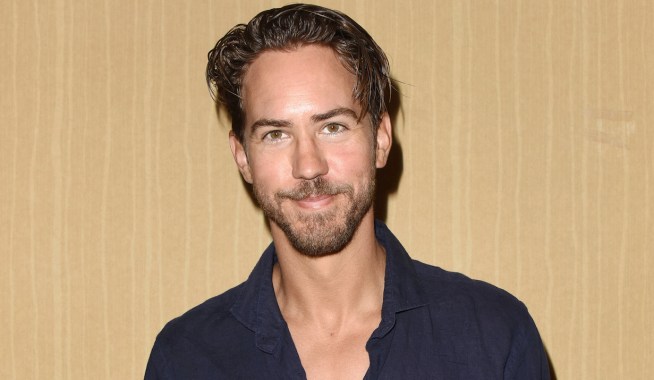 General Hospital's Wes Ramsey Responds to Castmate's Comments in Pretty Much the Classiest Way Imaginable: 'Please Know I Bear No Ill Will'

General Hospital Minx Reveals What She Looks Like With ‘COVID Hair Gone’ — Plus, a Photo Album of Other Stunning Soap-Star Makeovers 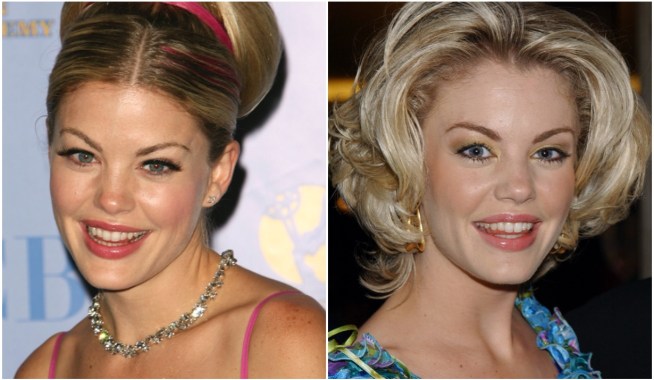