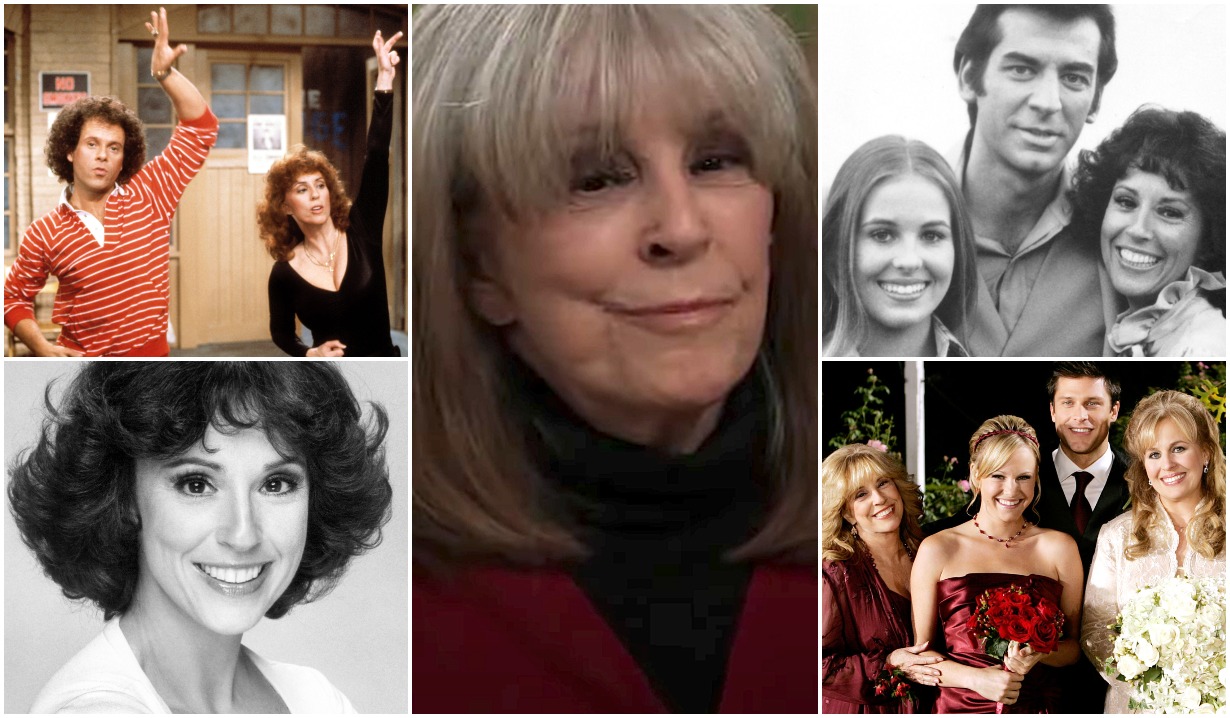 March 12, 1984, was a dark, dark day in Port Charles… that considerably lightened over the years.

Viewers gasped along with Nurse Bobbie Spencer during the General Hospital episode that aired a whopping 37 years ago today. When EMTs brought in to the titular medical facility a car-crash victim who was DOA, Luke’s sister drew back the deceased’s covering and…

More: Could a Quartermaine be resurrected?

At the same time, just across town, Rick Webber was being informed that… Ack! “No!” all over again. “Lesley’s dead,” Bert Ramsey told him. A casualty of an ice storm. (You can watch the scenes in full below.)

Yes, the ABC soap had killed off daytime superstar Denise Alexander, who’d previously played Susan Hunter on Days of Our Lives. And the actress was as beloved on General Hospital as she had been on her previous show. (In fact, ABC is said to have worked overtime to move the fan favorite from Salem to Port Charles.)

So of course, this grave matter could not go unresolved.

Though Alexander crossed over to Another World, where she played Mary McKinnon in the mid-80s, Lesley’s death was undone in 1996, when General Hospital revealed that all those years everyone had spent mourning her, she’d really been being kept in a catatonic state by daughter Laura’s obsessive ex-brother-in-law Stefan Cassadine.

Finally, in 2021, Alexander was brought back to the show in a big way, thrust into the middle of the plot to bring down baddie Cyrus Renault. And to say that viewers were pleased would be an understatement. The venerable veteran herself was overwhelmed by the response. “I am beyond grateful for all the kind and amazing and funny and sweet and caring and supportive and truly delicious messages,” she said. “I have never felt so appreciated.”

So, while today is a depressing one in Port Charles — or was for eons — let’s look on the bright side, celebrating Lesley’s return in full force by contemplating other General Hospital deaths that never should have happened — and who knows? Maybe didn’t!

General Hospital’s Maurice Benard Nabs a Major Movie Role — Plus, a Photo Gallery of Other Soap Stars Who Made It On the Big Screen

Everyone Wants General Hospital's Peter Dead, But Who Will Actually Kill the Baddie? 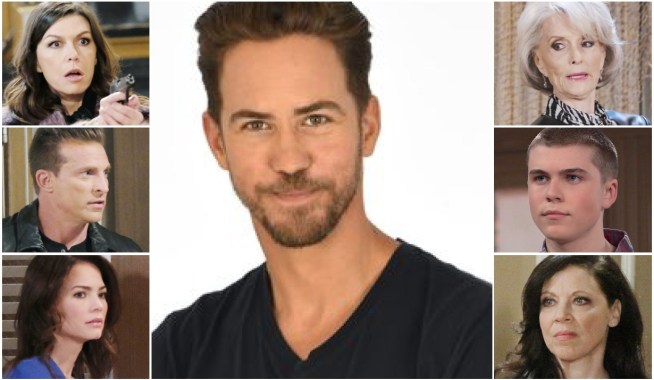