General Hospital Star Shares Loss of Dear Friend: ‘My Heart Is Broken, My Spirit Is Troubled’ 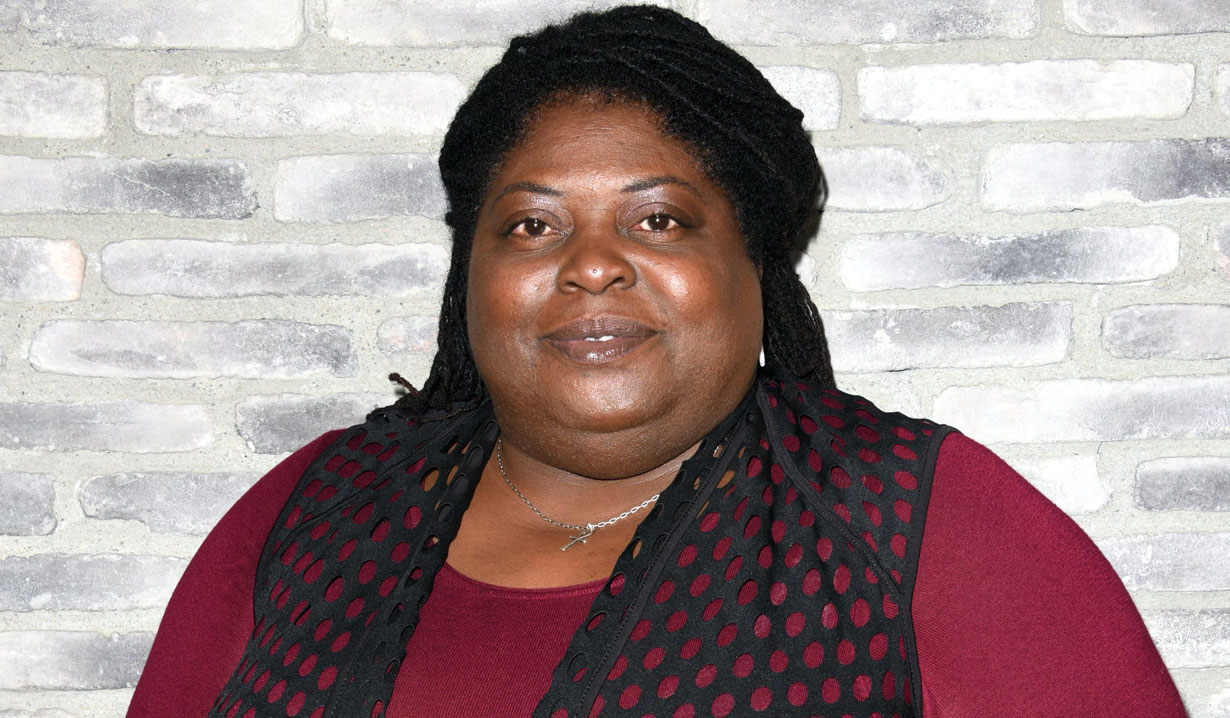 Daytime actress sends message to fans in her time of grief.

We’d like to take this moment to send General Hospital’s Sonya Eddy (Epiphany) our condolences for the loss of her dear friend, Valsin Merricks. The actress shared an emotional post that simply started with one word — Grief. “What a short word to describe an emotion that is so encompassing.”

Along with numerous photos, Eddy’s message was filled with heartache, reflection, appreciation and some advice for all of us. “One of my dearest friends has moved through the veil. For me, it was unexpected. The last time I spoke with him, I didn’t even consider that it was the last time. For this man was full of life, light, and love. Yet, I still made sure to tell him that I loved him. That he was gonna beat this. Unfortunately I was incorrect. COVID-19 took my friend’s life. It was decidedly quick. That’s the thing with this virus. It happens so fast, in a moment, it steals you away.”

Eddy went on to express how blessed she was to have him in her life for 10 years — in fact she admitted, “I got to share some of the best days of my life with you is a gift that I will forever cherish.” She urged everyone to take care of each other and always say, “I love you, even when you find it difficult in the moment.”

Earlier this month, Young & Restless alum Michael Muhney (ex-Adam) lost his beloved stepfather to COVID and paid a tribute to the man he labeled as a “shirt-off-his-back human being.”

Ed lost his battle w/COVID. 56 yrs young. Mom’s soulmate. Extremely involved stepdad & grandpa. A “shirt off his back” human being if there ever was one.

We love you, Ed. Forever. pic.twitter.com/y1YHVbA2c6

So many have lost loved ones during this horrific time, while others, such as former Young and Restless actor Shemar Moore (ex-Malcolm), have shared how contracting the virus has impacted their health.

Join us as we look back on some daytime loved ones by viewing our gallery below featuring photos of various soap opera siblings then get your free daily soap-opera fix for General Hospital — and all of the other daytime dramas — delivered straight to your email inbox by signing up for Soaps.com’s newsletter. 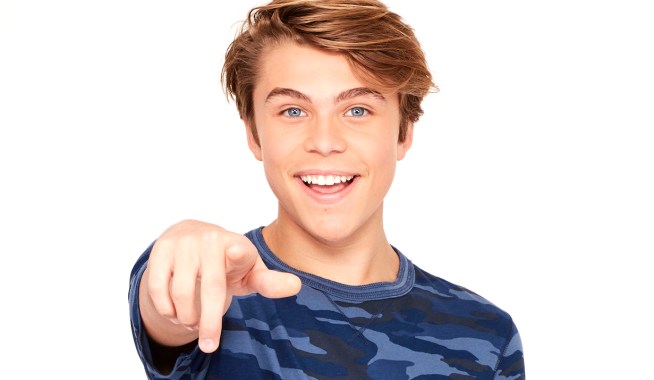 General Hospital Through the Years: Rare Photos and Precious Memories From the Soap’s Entire Run (So Far) 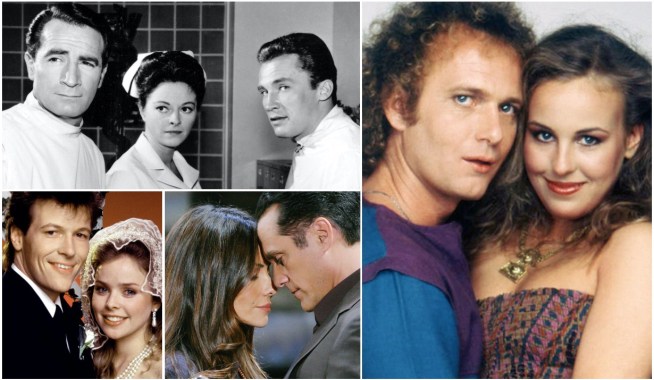