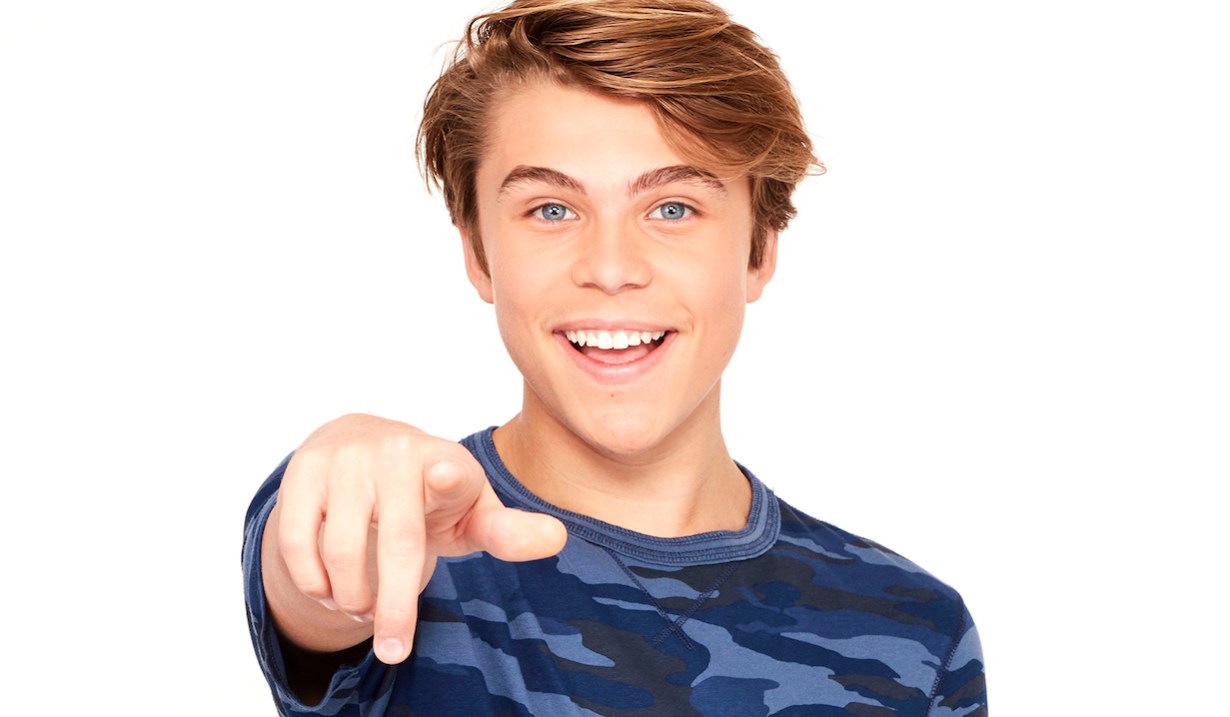 When the director yelled “Cut!” during the taping of February 22’s episode, that was exactly what Eden McCoy did.

“Terrified” is how General Hospital ingenue Eden McCoy described her feelings on the day that Josslyn cut off Cameron’s hair so that he could show his solidarity to stepfather Franco during his cancer battle. “Yes,” she added, it was done in “one take.

“I shaved [co-star William Lipton] for a minute, then our brilliant General Hospital hair stylists took over and did all the hard work.”

Tense as McCoy was about taking clippers to her castmate’s lush locks — for real, Lipton has the kinda hair for which any boy band would kill — a good time was also had. “There were lots of laughs,” she said. “But the most amazing part by far was William.

More: GH characters that shouldn’t have been killed [PHOTOS]

In the hilarious behind-the-scenes video that McCoy posted, Lipton playfully hesitated to rank her buzzing skills as a cut above. “I’m just glad that we have hair professionals on standby,” he joked.

Later, Lipton posted a photo of himself rocking his new ‘do on Instagram. “Minimal effort,” he called the look. Ah, but maximum impact.

While you’re here marveling at his makeover, perhaps you’d like to check out some other soap-star transformations, from not only General Hospital but The Young and the Restless, The Bold and the Beautiful and Days of Our Lives. They’re all included in the photo gallery we’ve handily placed below.

Vanessa Marcil Opens Up About the...