General Hospital’s Kim Delaney Tackles Her Toughest Role Yet — Plus, Big Story for Jackie, the All My Children Reboot and More 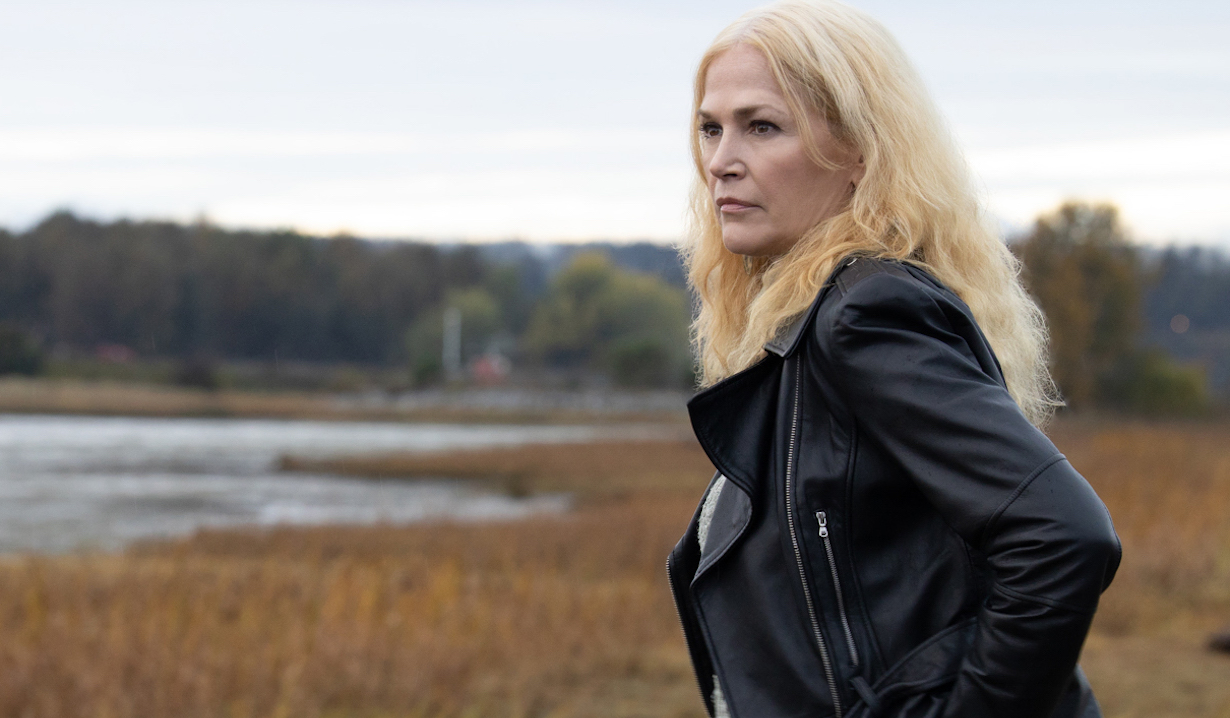 “This is the kind of story that can impact lives.”

When Kim Delaney signed on to play Mari Gilbert, the real-life woman at the center of Lifetime’s The Long Island Serial Killer: A Mother’s Hunt of Justice, she knew it was going to be a challenging role. What surprised her, the actress says, is “just how rewarding the project was at the end of the day.”

Despite the dark material — Gilbert’s daughter was a murdered sex worker — Delaney says that it’s an important story which needs to be told. “Mari never gave up when it came to finding answers. It was in part because of her efforts that other families got closure when their missing children’s bodies were found.”

The actress — best known to soap lovers as All My Children‘s Jenny, and now playing General Hospital‘s Jackie — had a unique challenge when it came to playing Gilbert: The real-life woman into whose shoes she was stepping would later, in a tragic twist, be murdered by one of her other daughters. This meant Delaney would not have an opportunity to speak to the person she was bringing to life.

Thanks to a two-week quarantine upon arriving in Canada, where the film was shot, Delaney says she “had time to really delve into Mari’s story and read everything I could find about her. What really struck me was that there was more than one tragedy here. Not only was her daughter murdered but because Mari herself was killed, she never got to see how her relentless search for the truth is continuing to play out, even now.”

More: Is an All My Children character General Hospital bound?

Meanwhile, Delaney is loving her time on General Hospital, but admits daytime has changed drastically since her All My Children days. “They shoot so fast, and it’s an entirely different way of taping now. But [executive producer] Frank Valentini is brilliant.”

Then there’s the added benefit of being reunited with Michael E. Knight, who played her All My Children sibling Tad and is now Port Charles’ Martin. “Fans love seeing us together almost as much as we love being able to work together again,” she raves. Asked what might be coming up for Jackie, the actress laughs. “All I’m allowed to say is that there’s a lot of story coming up for her. If I say anything else, Frank will kill me!”

As for the upcoming primetime reboot of All My Children, Delaney admits she’d love to be part of it. “All they have to do is ask, and I’m there,” she enthuses. “Sure, Jenny died, but someone asked me the other day if we ever saw her body. So maybe she’s out there, somewhere… ”

What do you think, All My Children fans… could you see Jenny returning from her watery grave, or would you rather Delaney take on a whole new role in Pine Valley? Share your thoughts in the comment section, then check out the gallery below in which we list 10 other characters we really need to be part of the reboot. 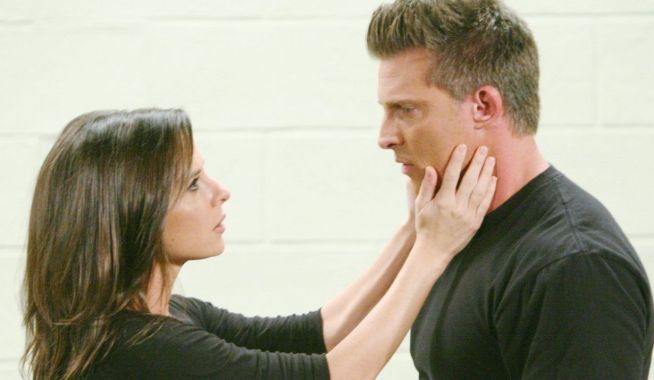 General Hospital's Sam is Moving On: What That Means — and *Doesn't* Mean — Where Her Future With Jason is Concerned 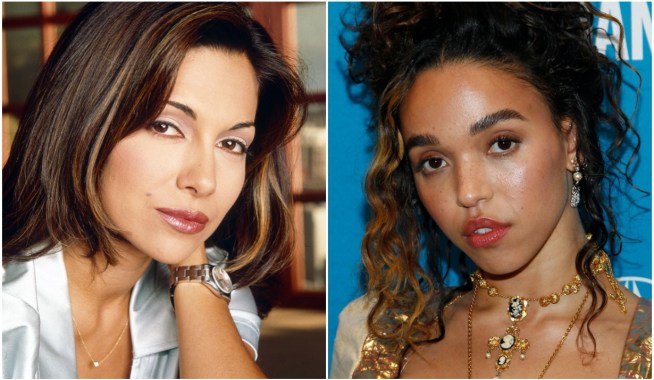