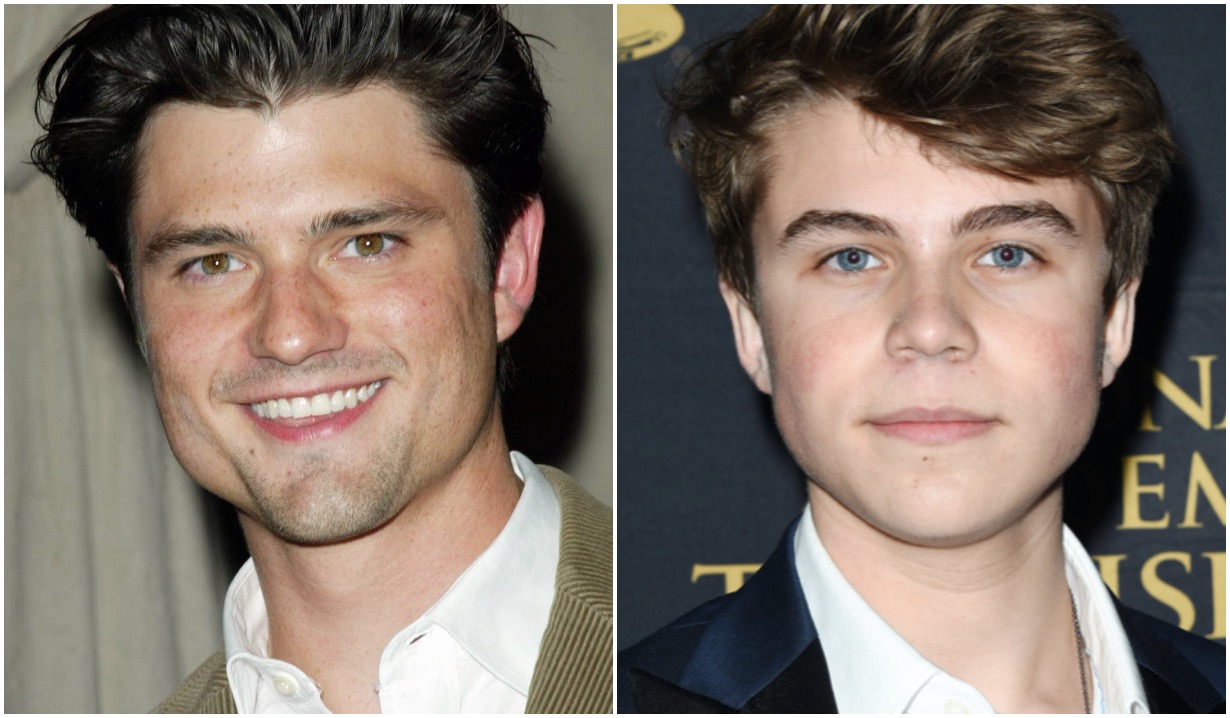 On February 15, Chad Brannon shared to Instagram not only photos from his return to General Hospital but also a video of his joyful comeback to the ABC soap. In the clip, he’s seen “walking to someplace a little familiar,” he jokes.

While there’s been no official word as to whom the Daytime Emmy winner will be playing, Soap Opera Digest reports that he’ll be making a guest appearance in mid-March as Zander Smith, the ill-fated father of Elizabeth’s son, Cameron. Right on cue, the teen’s portrayer, William Lipton, called his on-screen pop a “legend.”

Odds are that Brannon will be appearing as a vision (whether ghostly or otherwise) to Liz or Cameron, who are grappling with the very real possibility that her husband and his stepfather, Franco, might once again be prompted by his brain tumor to give in to homicidal tendencies.

Since leaving the soap in 2004, Brannon has appeared on series such as Cold Case and Friday Night Lights, and begun a career as a voiceover artist on programs like The Cleveland Show and American Dad!

While you head for the comments to contemplate the possible ways Brannon could return to General Hospital, check out the below photo gallery of the characters we want — make that need — back. 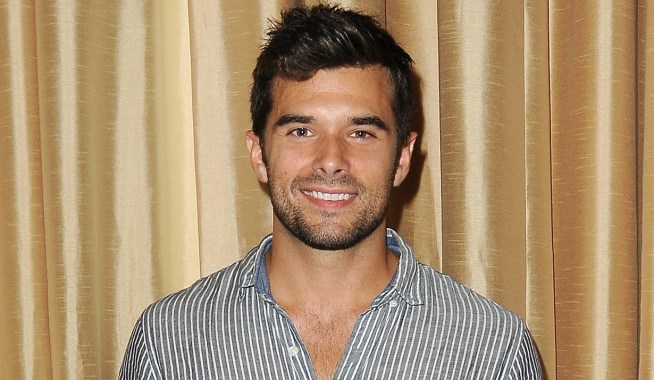 General Hospital's Josh Swickard and His Wife Are Expecting: 'It's Been Our Little Secret for the Last Eight Months'

General Hospital's Maurice Benard Reveals He's Working With a Mystery Co-Star: 'I Can't Tell You Who… I'll Get in Trouble' 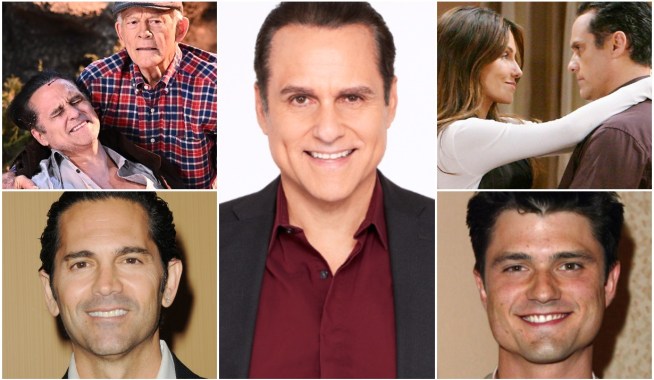