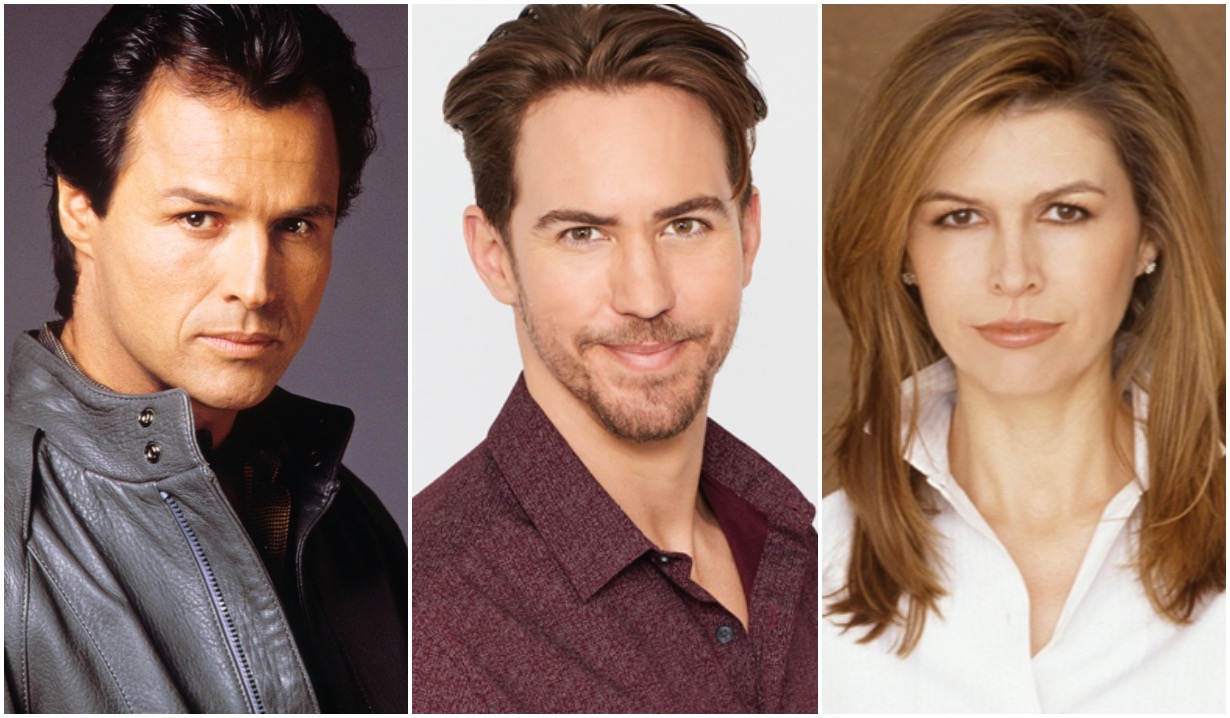 During the February 8 episode of ABC’s one and only soap, we got a glimpse of a name that we haven’t heard in years.

Fascinating, no? In Monday’s General Hospital, an unseen someone placed a USB stick and some papers in an envelope addressed to Peter. The sender? A “D. Marick” in Budapest.

More: ABC rebooting All My Children in primetime

Who could that be, right, except for Dimitri Marick, the Hungarian count to whom Peter’s mother, Alex, was married on All My Children from 1999-2013. The mystery man in question even had in his possession the last will and testament of Anna’s conniving twin sister. 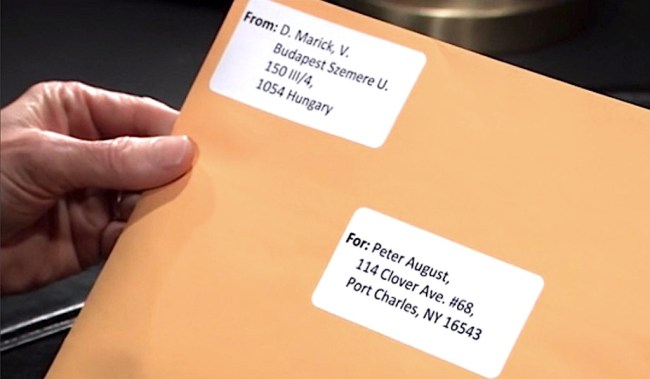 The question is, what information is he sending Peter? Is he out to protect the manipulator who would have been his stepson? To somehow set Henrik free of Mommie Dearest’s influence? Or is he only going to further warp Peter’s mind? And if so, why? At Alex’s behest? Or does he himself have an as-yet-unknown stake in the game?

And while we’re playing not-nearly-20 questions, will we actually see Dimitri? His original portrayer, Michael Nader, you may recall, had a sometimes challenging relationship with the network. He was fired in 1999, then brought back when viewers cried foul.

Nader was next let go after being arrested in 2001 for allegedly selling coke to an undercover cop. He was replaced by Anthony Addabo, the now-deceased actor who played Jim on Guiding Light and twins Jonny and Rush on The Bold and the Beautiful.

However, Nader was rehired yet again in 2013 to appear on The Online Network’s ill-fated Web reboot. What do you think? Is General Hospital about to introduce Dimitri to Port Charles? Or was the name-dropping just a fun diversion? On your way to the comments, return to Pine Valley via the below photo gallery, which revisits highlights of All My Children’s entire run on ABC. 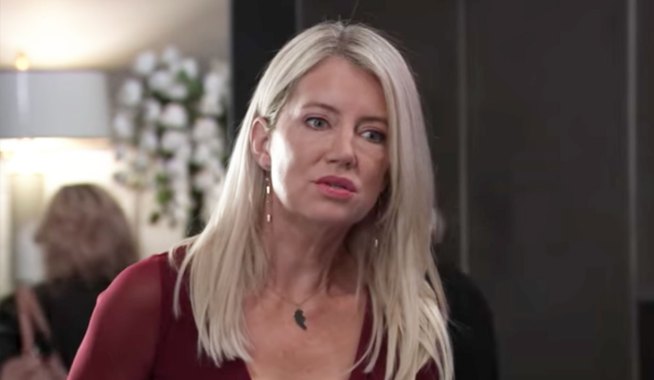 Everything We Know About Chad Brannon's Return to General Hospital — Plus, How Liz’s Old Flame Could Burn Up Port Charles 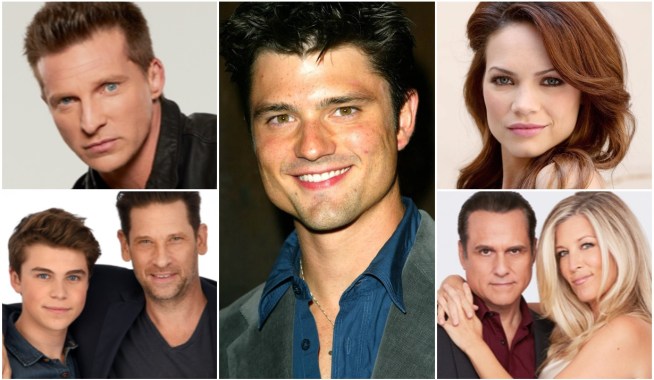