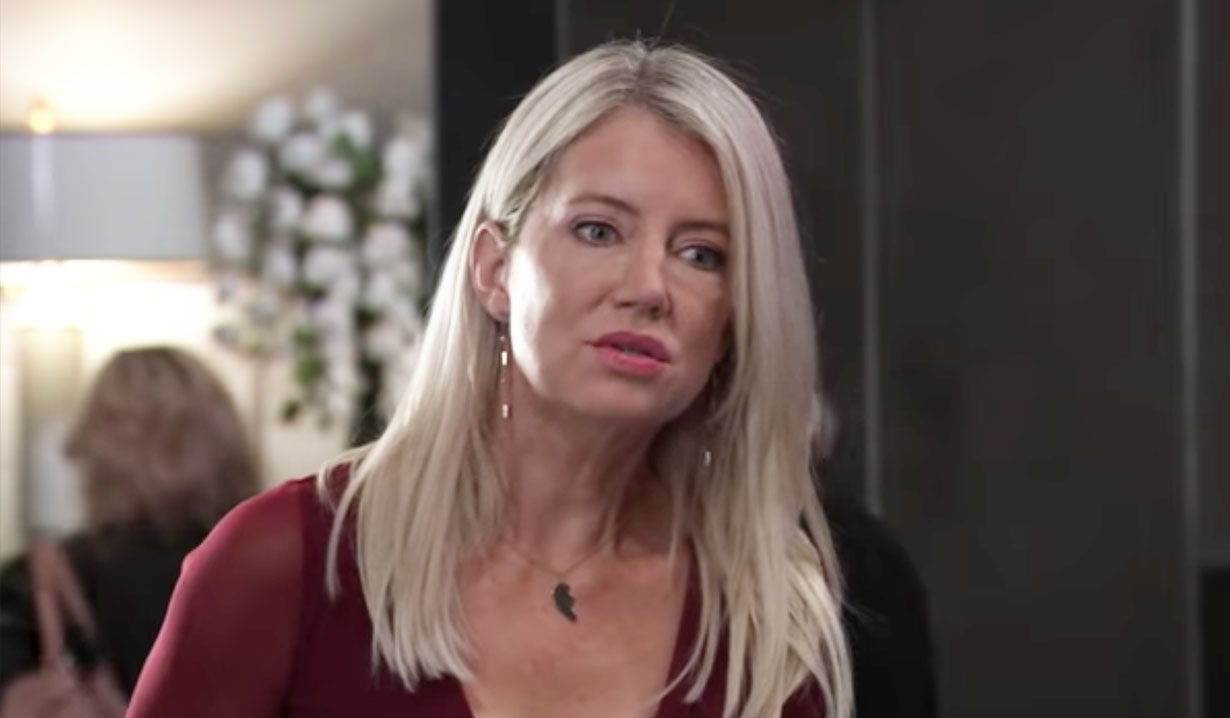 Someone sends Peter a message.

In the preview for General Hospital for the week of February 8 – 12, the announcer teases that secrets are going to be revealed this week, and the video hints at some jaw-dropping moments to come. Read on for all the details!

Monica opens the front door of the Quartermaine Mansion and is stunned by who is on the other side. She just got rid of an unwanted guest in Tracy, who she advised to get out of Port Charles before she was arrested for framing Alexis for drunk driving, so it’s unlikely Tracy has returned. Could it be that Brook Lynn has finally come home and is visibly pregnant, which causes Monica’s reaction? Or is it someone else at the door?

On Monday’s episode, Anna confronted Britt about the whereabouts of her mother, Obrecht. Britt gave the WSB agent no real info, so Anna has decided to go in search of her nemesis only days before her wedding to Finn. She has no idea Obrecht is in town and staying with Scott.

And in the same episode, Valentin demanded the truth from Peter, who finally sang like a canary to Valentin about everything from framing Obrecht to killing Drew Cain to protect his secrets. He swore, once again, he had changed, and wouldn’t be trying to kill anyone else in the future. However, Valentin cryptically told him he’d protect his loved ones from the hurt coming their way as best as he could. What could that mean? And who is the mysterious figure in Hungary that is shown sending Alex’s will to Peter?

Carly and Jason prepare to say goodbye to Sonny, who they have no idea is alive, and hold a funeral for him. Nina meanwhile has been looking for answers about Nelle, and whether she really is her daughter. At Sonny’s funeral, Nina causes a scene and claims, “I know what you both did to my daughter!”

Read our General Hospital spoilers to learn who else lashes out in anger this week. Then take a look through our gallery tribute to Genie Francis and be sure to get your free daily soap-opera fix for General Hospital — and all of the other daytime dramas — delivered straight to your email inbox by signing up for Soaps.com’s newsletter. 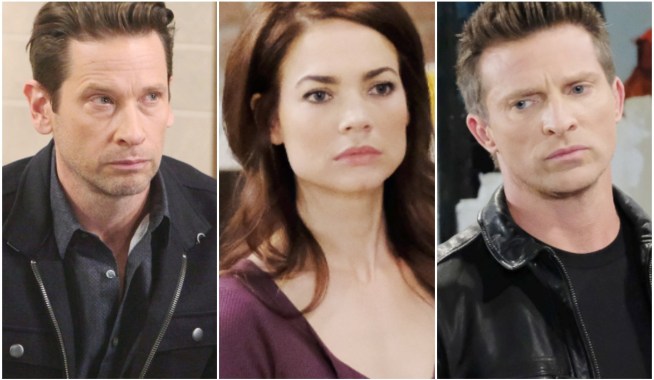 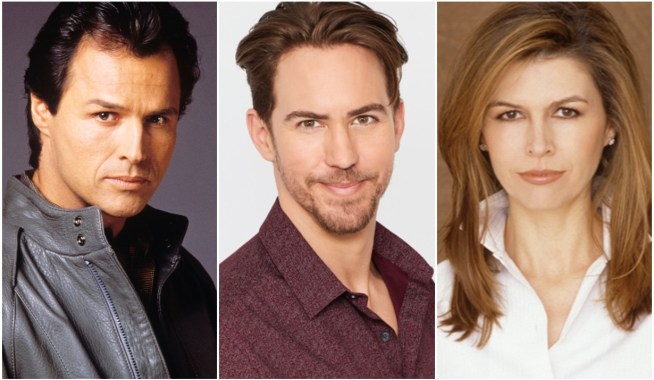