General Hospital’s Steve Burton Publishes a Heart-Melting Love Note to His Wife on Their 22nd Anniversary: ‘When I Saw Her, the World Stopped’ 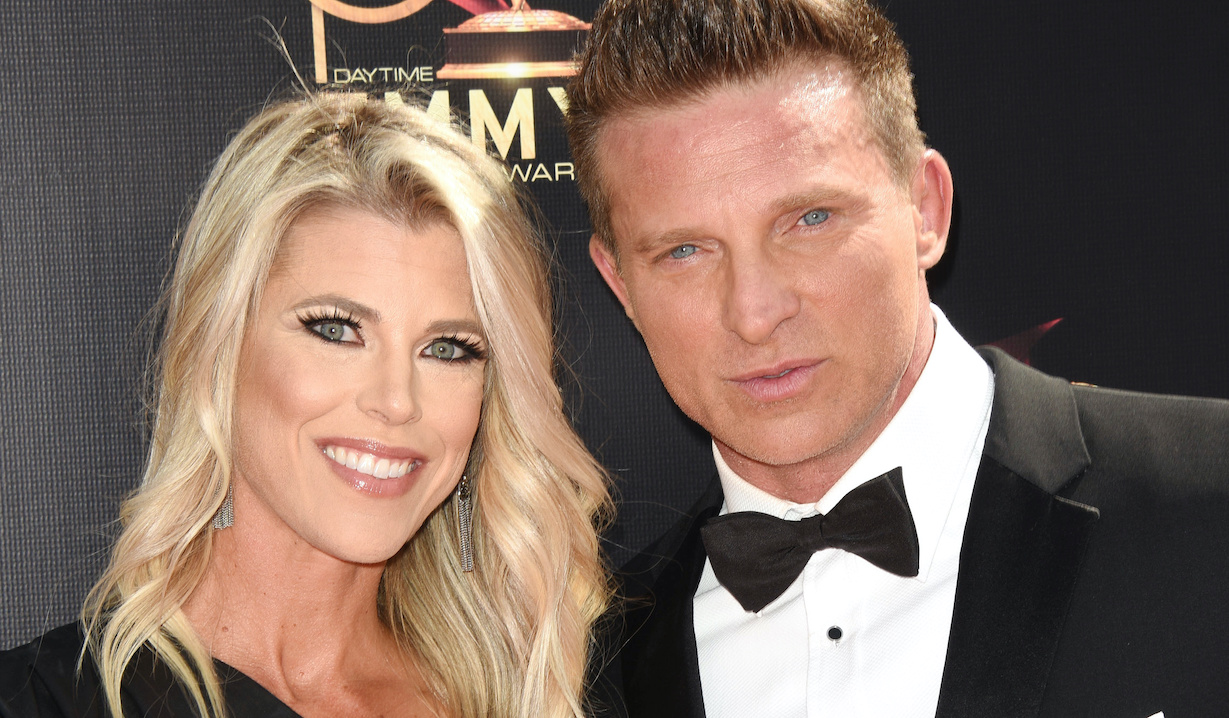 Those who say that romance is dead haven’t been reading the Daytime Emmy winner’s Instagram feed lately.

Even after more than two decades together, the honeymoon still most definitely isn’t over for Steve Burton and wife Sheree Gustin. How can we be so sure of that? We’ve read the ultra-romantic Instagram note that he sent her on the occasion of their 22nd wedding anniversary on January 16, that’s how.

“When I first saw [my wife], the world stopped,” he wrote, “and I knew within two weeks I would marry her.

And that’s just the General Hospital star’s latest expression of love. Over the holidays, he shared a casual pic with his beautiful missus, identifying her in the caption as simply “the best around.”

At Halloween, Burton revealed just how next-level he and his better half had gotten with their couples costume. Top Gun “is one of my favorite movies,” he told his followers, “but Sheree roped me into this!”

Really, it seems, any time Jason’s portrayer gets to spend with his real-life love is special to him. As he put it over the summer, hashtagging himself both grateful and blessed, “Evening walks are the best with Sheree.”

While you’re here and clearly in the mood for love, why not check out the below photo gallery of Burton’s General Hospital co-stars and their real-life significant others. We don’t generally hashtag photo galleries, but if we did, this one would most definitely be #relationshipgoals. 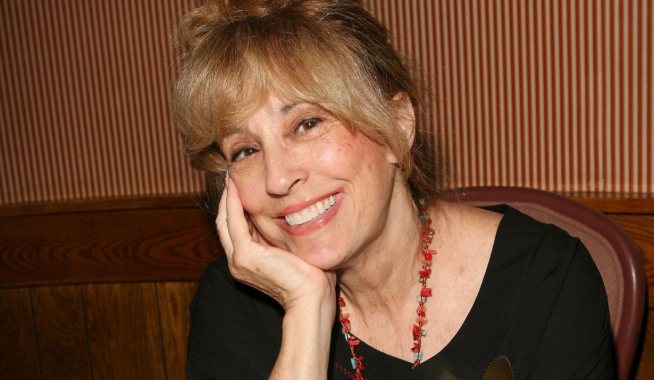 General Hospital Vet Left Shocked and ‘Breathless’ by Fan Response to Her Return: Your Messages ‘Brought Tears and Laughter’

General Hospital's Vanessa Marcil Commiserates With Fan-Page Moderator: 'Now You Get My Haters, Too' 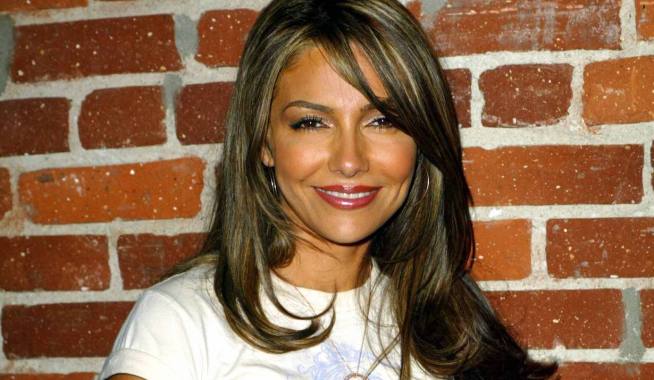