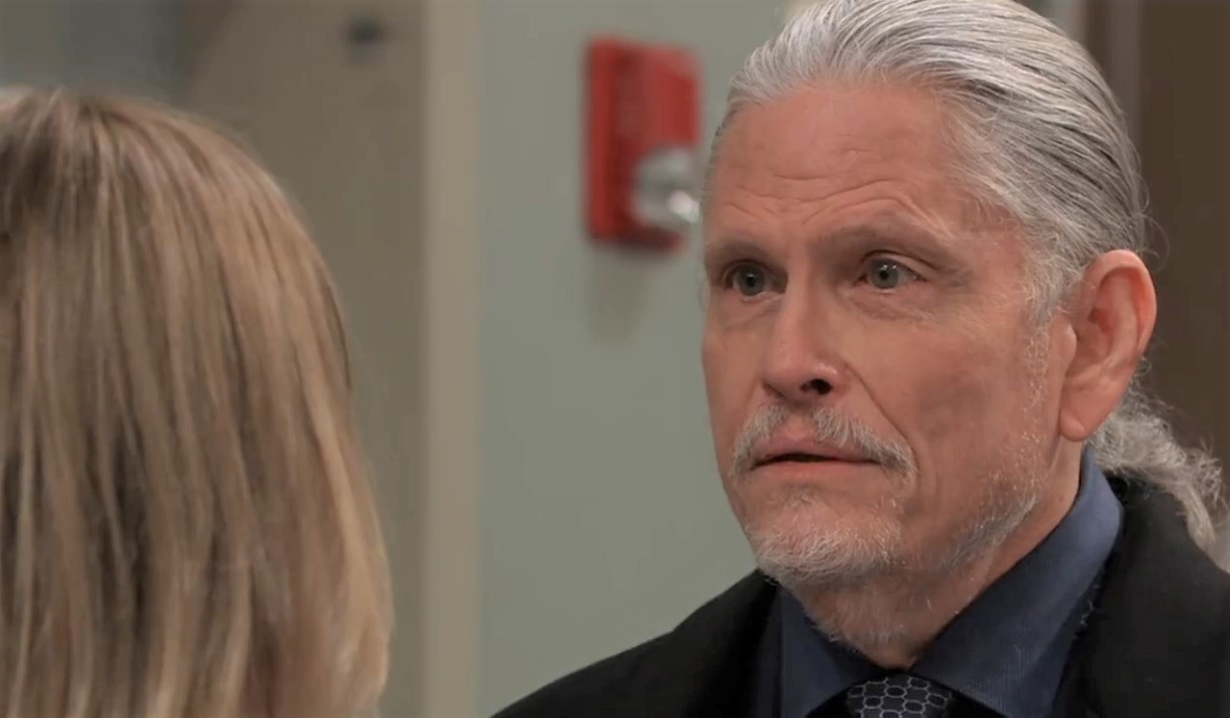 It’s a knock out week in Port Charles.

In the preview for General Hospital for the week of January 11- 15, Sasha listens in as the latest resident of Port Charles tells Cyrus to back off, and that would be Sam. Sasha has her own beef with the ponytail mobster, who tested out a new drug on her which resulted in Sasha having a heart attack. While she’s working to overcome her addiction, she’s toyed with revenge against Cyrus in the past. Perhaps she will find a partner in Sam in taking him down.

Laura tells Curtis to prepare himself for a shock, and we are guessing he’s the latest person she plans to confide in about her newfound siblings. It makes sense seeing she and Curtis worked together to locate Florence in the long-term care facility up in Vermont.

Not able to live with the secret between them any longer, Molly finally confessed her indiscretion with Brando to TJ while TJ was being held hostage, unbeknownst to her. She thought he had ghosted her after she rejected his proposal. Even though TJ understood and he and Molly decided to move forward one day at a time, he isn’t ready to forgive Brando, who he considered a friend.

Carly faces off with Nikolas and tells the Cassadine prince not to get high and mighty with her. These two have had their fair share of problems in the past, and now that his marriage to Carly’s nemesis Ava has become a real one, their relationship isn’t likely to improve.

As Olivia gasps, Tracy vows to stop anyone who gets in her family’s way. The Quartermaine has been determined to keep her son’s marriage to Olivia solid, and the truth of Ned and Alexis’ drunken one-night stand from getting out.

And Brick and Sonny explore a warehouse with guns drawn, and it’s anyone’s guess what is waiting inside for them.

Read our General Hospital spoilers to learn who Olivia turns to for help. Then take a look through our gallery of stars who should be in Hallmark films and be sure to get your free daily soap-opera fix for General Hospital — and all of the other daytime dramas — delivered straight to your email inbox by signing up for Soaps.com’s newsletter. 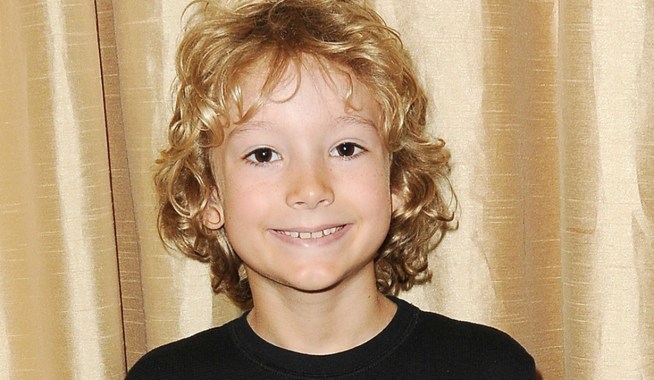 Young General Hospital Alum Who Sustained Injuries in Accident Needs Healing Prayers: 'He Has Been Through a Lot' 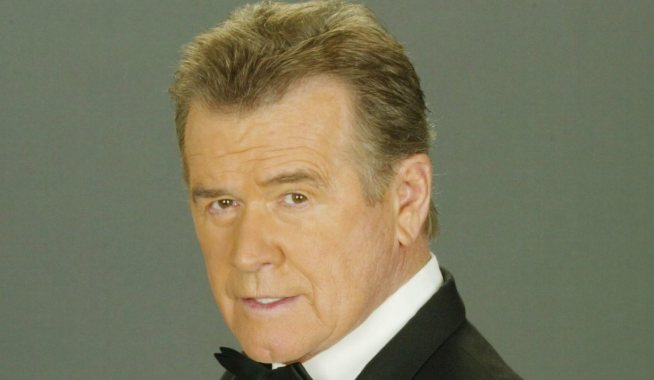