Young General Hospital Alum Who Sustained Injuries in Accident Needs Healing Prayers: ‘He Has Been Through a Lot’ 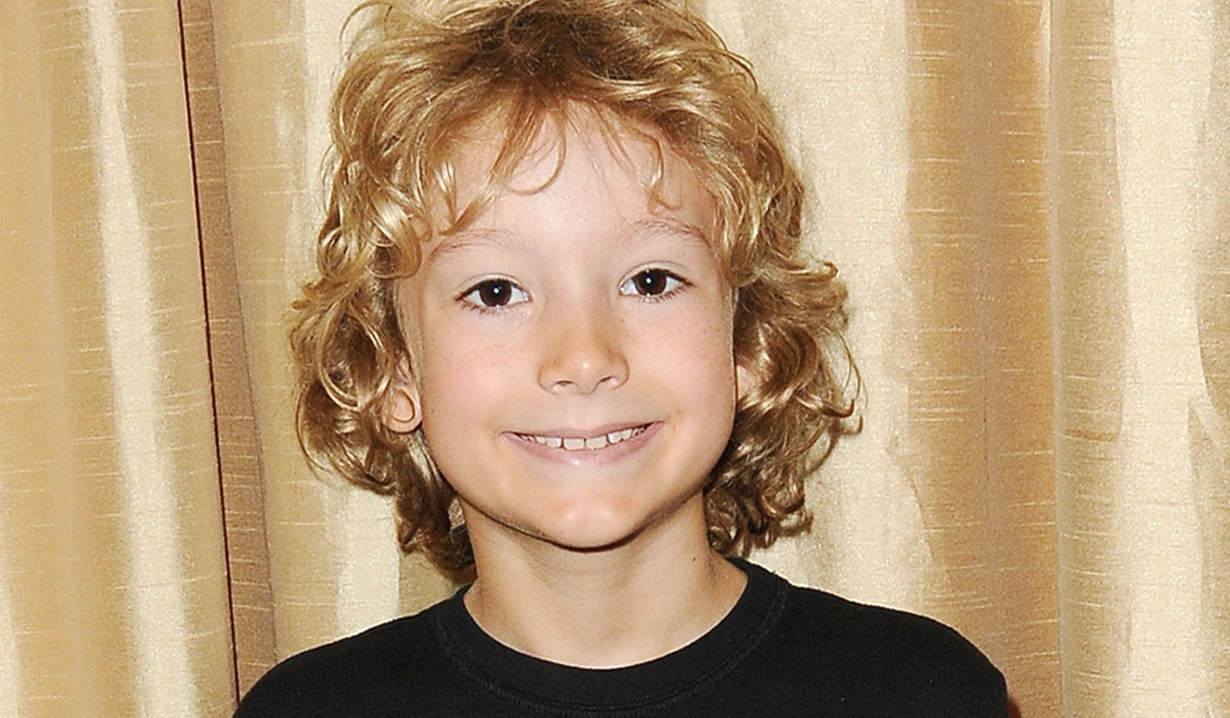 Young actor’s parent warns, “It might take quite a while to heal.”

“He hurt himself today being a kid.” TK Weaver, who played General Hospital’s Danny Morgan from 2016 – 2019, ended up in the Children’s Hospital of Orange County over the past weekend, with follow-up appointments to boot, after what sounds like significant injuries that he sustained following an accident that occurred while he was riding his bike.

This wasn’t your run-of-the-mill scraped knee after falling onto the pavement. TK’s parent explained in the post, “He has been through a lot. He had surgery and got some stitches. He has been really tough.”

But this doesn’t end with surgery followed by a few days resting up. It seems the poor kid has a follow-up today, Monday, January 11, with a dentist, and another tomorrow, Tuesday, January 12, with the surgeon. The bottom line? The parent who shared the news on social media assured, “He’ll be okay but it might take quite a while to heal.”

They went on to explain that the young actor didn’t want to “post any pictures of his injured face but he asked that we post this recent picture before the accident and ask for healing prayers.” That request was repeated later as the poster once again asked, “Please send good thoughts and prayers. He said he needs them and really appreciates it. Thank you so much.”

As for TK’s former alter-ego on General Hospital, things haven’t gone so well for Danny in the time since the role was recast with Porter Fasullo. His parent’s relationship fell apart after Danny was with Jason at the Floating Rib the night of the bombing. Nearly losing her son was the catalyst that pushed Sam to say, “Nope, I need to protect my kids” and separate from Jason.

We send out all the best healing vibes to TK Weaver as he recovers; it truly sounds like he’s been so brave through the accident, surgery, and in facing the road ahead.

See a photo gallery of Jason and Sam’s relationship timeline below. Get your free daily soap-opera fix for General Hospital — and all of the other daytime dramas — delivered straight to your email inbox by signing up for Soaps.com’s newsletter. 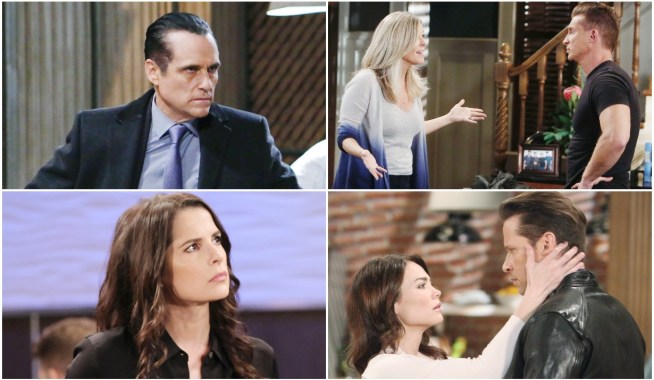 Exclusive General Hospital 2021 Preview: Jason and Sam's Future, a Whole New Sonny and the 'Greatest Challenge' Liz and Franco Have Ever Faced 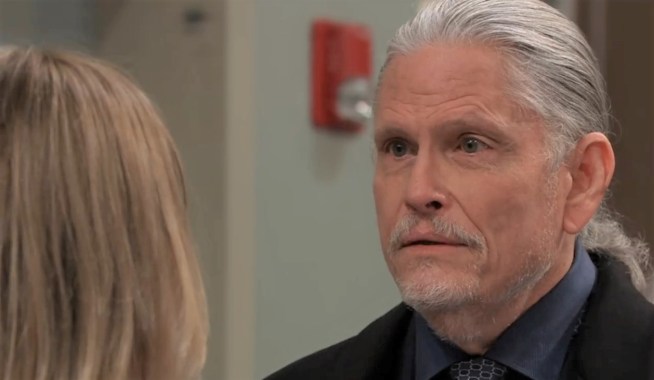