General Hospital Exclusive: Carolyn Hennesy Reveals The First Shocking Conversation She Had with Maurice Benard — Plus, Why Diane and Alexis Deserve a Spin-Off [Video] 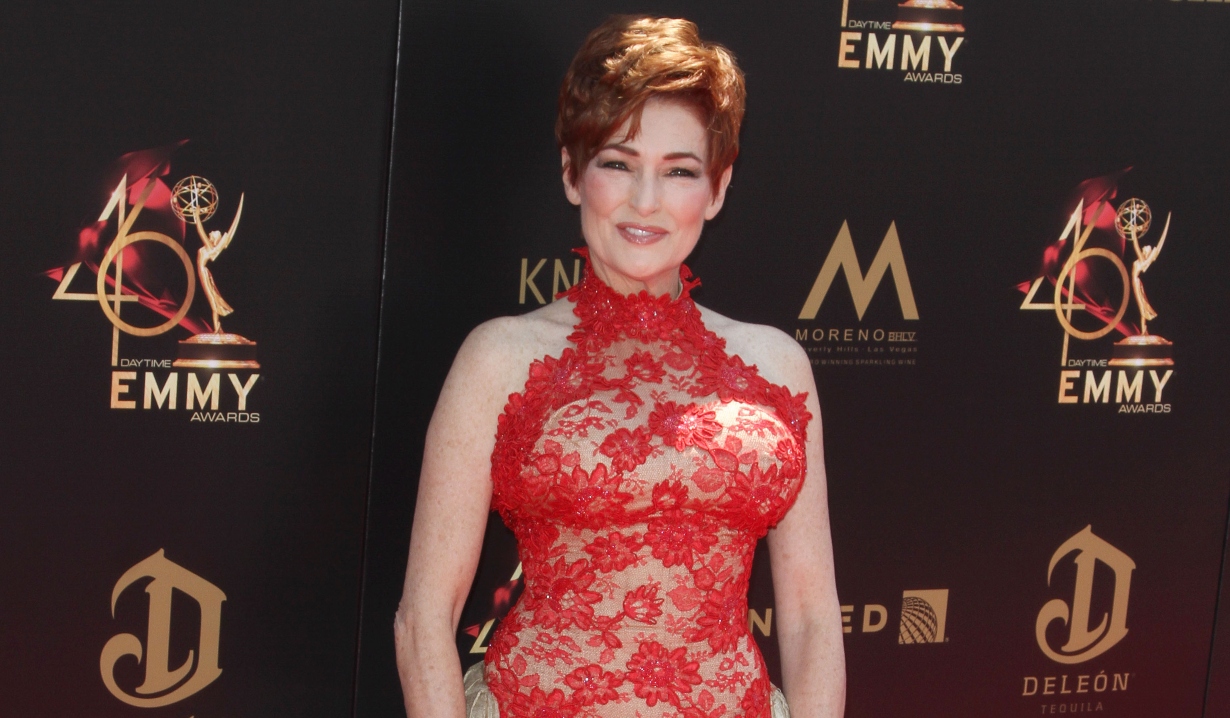 Find out what Diane did that could have gotten her killed… by Sonny!

When Carolyn Henessy stepped on to the General Hospital set in 2007 as Diane Miller, she expected to be there for two days only. Fast forward to 2021 and Henessy already has 500 episodes under her belt, but she doesn’t remember much about that very first day on set — it was day two with Maurice Benard (Sonny) that is still imprinted in her mind.

“Maurice and I were seated on a bench off set, off-camera. We were going to come into the PCPD. Green, green, green… I’m as green as Ireland, I was very new,” she says. “We are sitting there and somehow he starts talking to me about how he loved The Godfather and how he wanted to pattern Sonny Corinthos Jr. after Marlon Brando in The Godfather.”

That’s when the conversation took a personal turn and Benard revealed his battle with bipolar disorder. “He said to me, ‘You know I’ve tried to kill myself a couple of times. And I’ve been institutionalized a couple of times. Let’s go act,’ ” Hennesy recalls with laughter. “OK, do you tell everyone that as your opening conversation?”

That’s exactly what they did even though she said Benard “didn’t have a gauge” on her as an actress in their first moments working together. So she launched into her best Diane Miller, and that’s when he realized he had met his match. She was someone he “could play with” and “have a good time” with in each scene. “I love acting with Maurice — love,’ she says emphatically.

She also shares love for co-star Nancy Lee Grahn (Alexis Davis) and elaborated on Grahn’s ideas from a September 2020 Soaps.com interview on what would happen if Alexis and Diane quarantined together. Grahn thought they would take an RV trip to Las Vegas while Hennessy believes that “booze and Power Bars” would fuel their pandemic diet. It’s a comedy spin-off idea that General Hospital writers should probably start developing now.

To hear more from the actress — and to find out whether she would like the Max and Diane relationship explored more — watch the interview above! Then, by all means, check out the attached photo gallery, which counts down General Hospital’s 30 greatest characters ever.

Oh My Godfather — Is General...