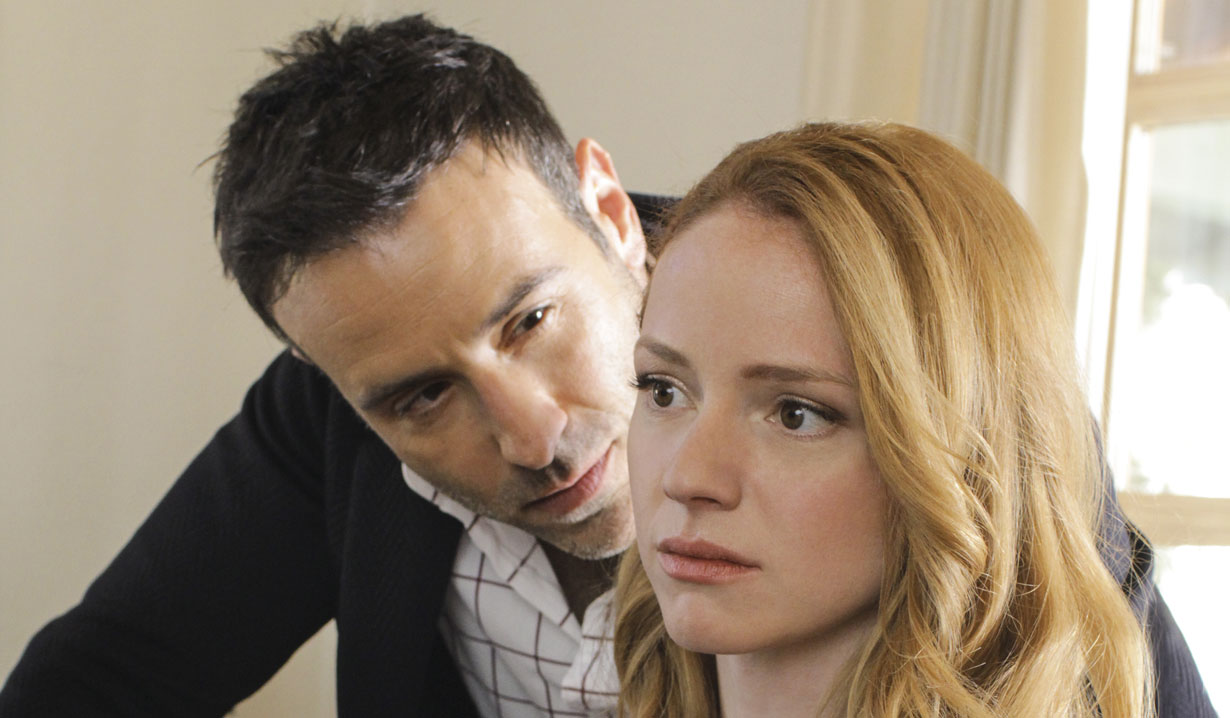 One man’s dark side could be a woman’s worst nightmare.

If you’re like me, you spent the last month or two watching a whole lotta holiday-themed movies… and are maybe ready to mix things up a little bit. Well, good news, because this weekend, Lifetime is premiering exactly the kind of flick that amps up the drama — and as an added bonus, it stars a few faces that are more than a little familiar to soap fans.

General Hospital’s Coby Ryan McLaughlin (ex-Shiloh) has teamed up with Robert Palmer Watkins (ex-Dillon) and Scarlett Fernandez (Charlotte), as well as Days of Our Lives’ Arianne Zucker (Nicole), in The Nanny Murders, previously titled Nanny Danger. McLaughlin stars as Walton Page opposite Mia Topalian (who briefly played Sally on All My Children in 2013) as Jamie in the Sunday, January 10 movie, which will premiere on Lifetime at 8:00 PM. 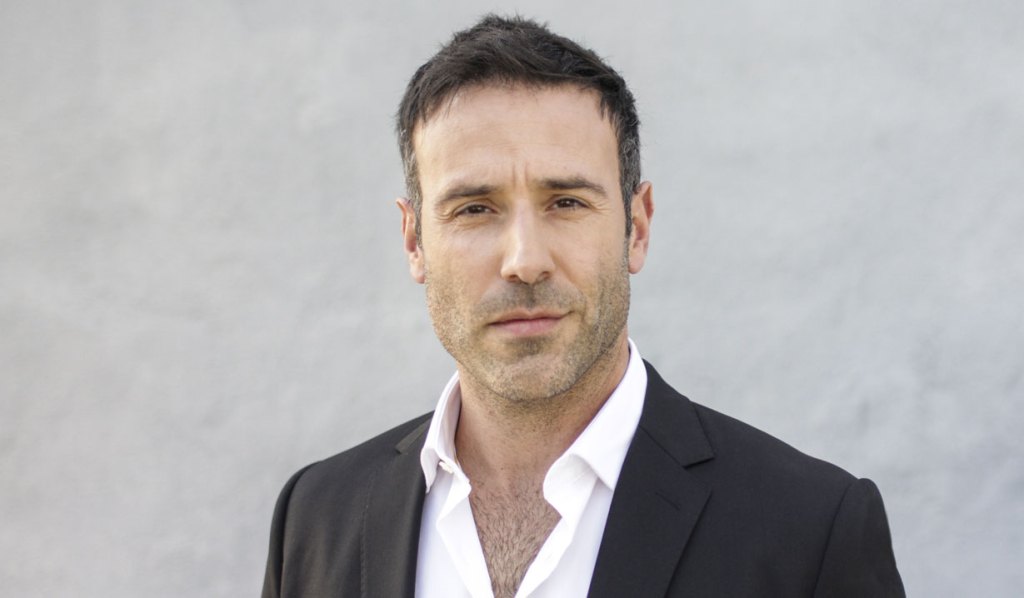 McLaughlin has a knack for playing a bad boy, much like his Port Charles character. During filming back in February 2020, the actor shared photos from the set. “Playing make believe with these awesome peeps,” he wrote, adding, “being a sociopathic asshole has never been more fun 😃 #makingmovies #lifetime”

Now, here’s where the terrifying drama comes into play. Walton is a famous business tycoon who happens to be Jamie’s idol. When she’s hired to care for his kids, Jamie is filled with excitement! However, she quickly realizes that beneath the charming facade lurk some very dark secrets — ones that he’s willing to kill to keep under wraps! Zucker will appear as Sheryl with Watkins playing Zack and Fernandez tackling the part of Gwenny. 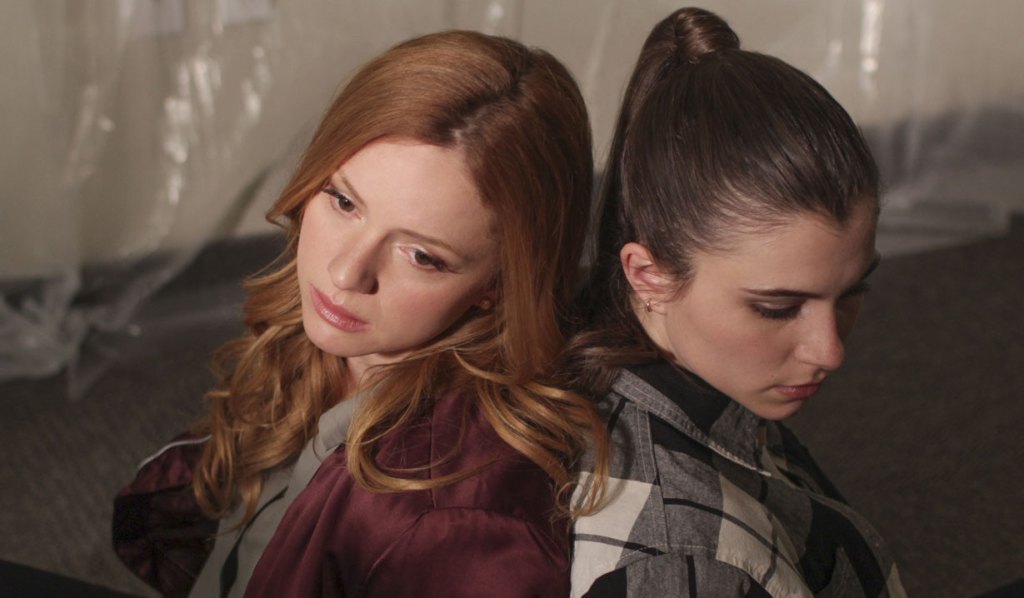 Fernandez urged fans to watch and posted the movie’s ad campaign on Instagram with the caption, “If you love Lifetime movies, I bet you’ll will love this one, and will recognize some familiar faces! The new name is Nanny Murders and it’s on this Sunday, 1/10. Let me know how you like it!”

Having watched McLaughlin play creepy cult-leader Shiloh on General Hospital, we know just how good he is at bringing bad guys to life. Want a preview of the action? Check out the clip below to see the cast in action.

Speaking of characters we love to hate, check out this photo gallery of soaps’ hottest villains. Then click below to read about 10 soap stars we think should be sharing their talents in Hallmark (or Lifetime!) movies. Hit the comments to tell us who you’d add to the list! 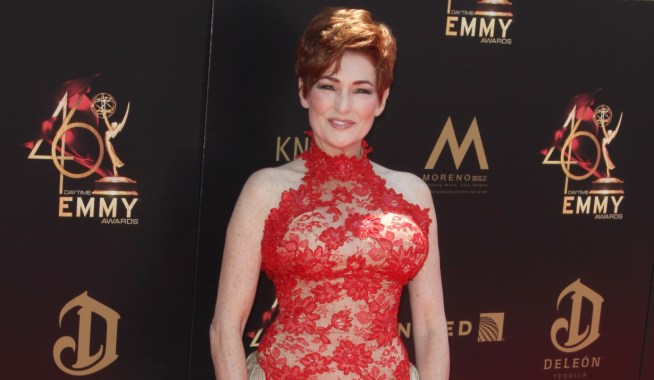 General Hospital Exclusive: Carolyn Hennesy Reveals The First Shocking Conversation She Had with Maurice Benard — Plus, Why Diane and Alexis Deserve a Spin-Off [Video]

General Hospital's John Reilly Dead at 84: 'The Brightest Light in the World Has Gone Out' 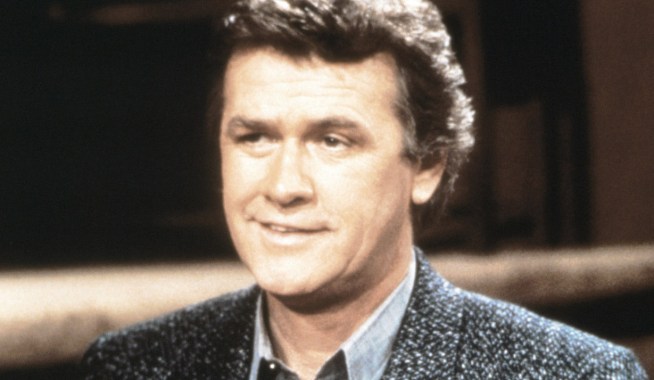