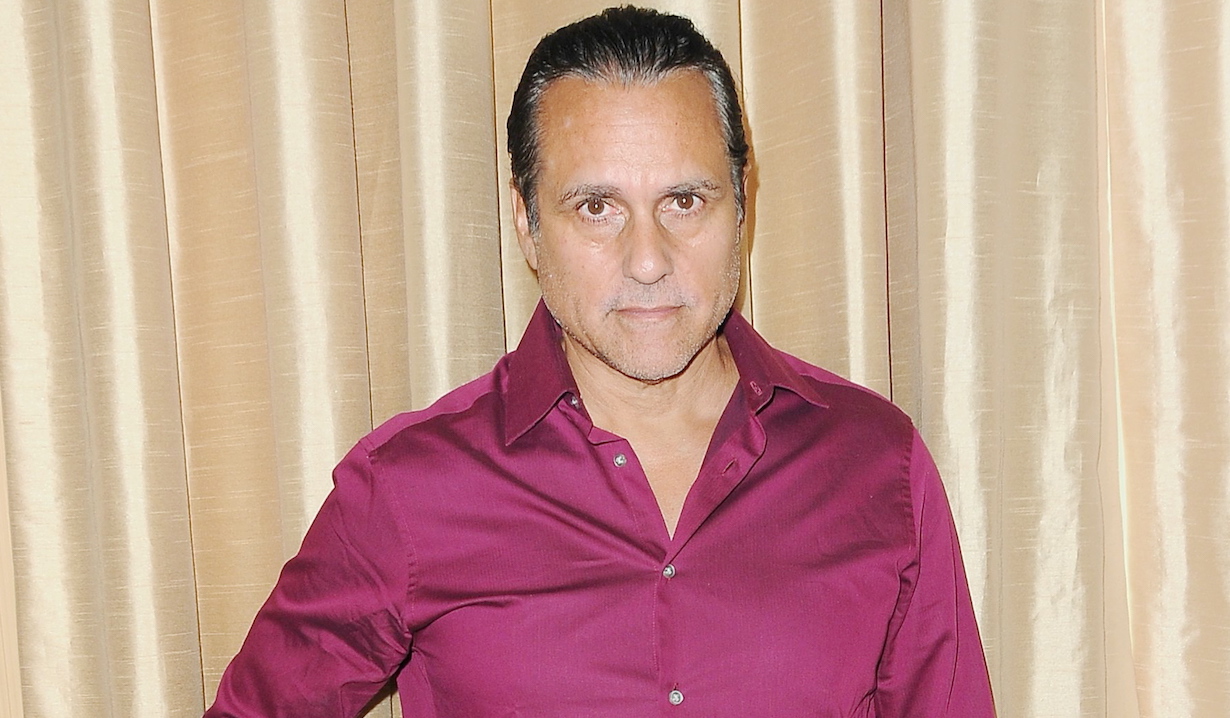 The Teflon don is now a silver fox.

January 1 didn’t just usher in a new year for Maurice Benard, it also ushered in a new look. The Emmy winner took to Instagram that very day to show us that he had not only grown a beard but allowed his hair to go gray.

Nope, this isn’t the Sonny Corinthos that we’re used to seeing on General Hospital every day. But we’ll be damned if the Emmy winner doesn’t look as handsome as ever. And hey, there’s no stopping his legendary dimples.

More: How Benard shocked co-star on her first day

Along with the photo, Benard posted his thoughts on 2020, calling it “the year of highs and lows.” We’d be hard-pressed to name too many highs, but the actor did have great material on the ABC soap as Sonny and his family said goodbye to his father, Mike.

Plus, this fall, Benard became a first-time grandfather when daughter Heather gave birth to little Eloise. (You may recall the heart-melting photo below.)

What’s more, Benard suggested that he’d been changed by 2020. “Believe it or not, I’ve learned so much from this year,” he wrote. “I learned we can face anything in life as long as we keep moving forward.”

Here’s hoping that his prediction about the year to come will, in fact, come to pass: “2021,” he concluded, “will be the year of change, compassion, growth, love and kindness.”

Just after Christmas, Benard gave a hint of not only his new look but the reason for it. “General Hospital is kicking ass right now,” he told his followers, adding that storywise, “Ooo, wait till you see what’s coming.”

He almost went so far as to explain why he’d grown a beard, but then… Well, you’ll see in the video below.

What do you think of Benard’s new look? Weigh in in the comments below, then check out this photo gallery that runs through our wild predictions and greatest fears for the soaps in 2021. 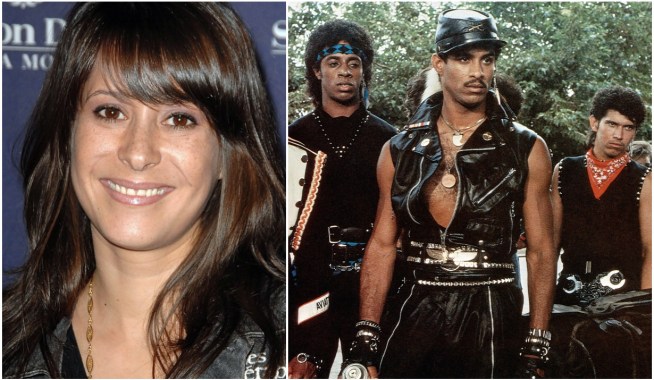 General Hospital's Kimberly McCullough Pays Tribute to the Late Shabba-Doo: 'Even Though He Was the Big Cheese, He Treated Me Like a Fellow Human'

General Hospital's Maurice Benard Claps Back at a Sonny Basher: 'I Was Actually Thinking of Retiring, But… ’ 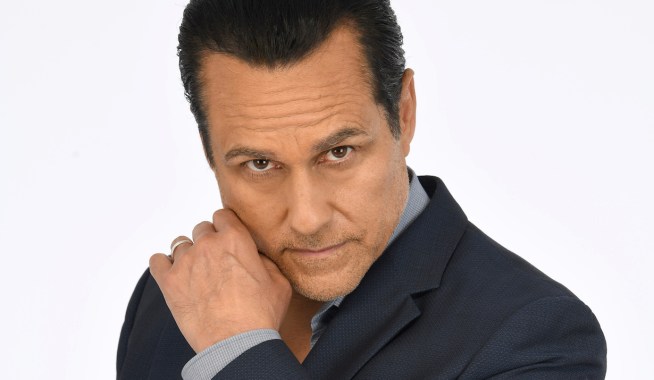