General Hospital’s Kimberly McCullough Pays Tribute to the Late Shabba-Doo: ‘Even Though He Was the Big Cheese, He Treated Me Like a Fellow Human’ 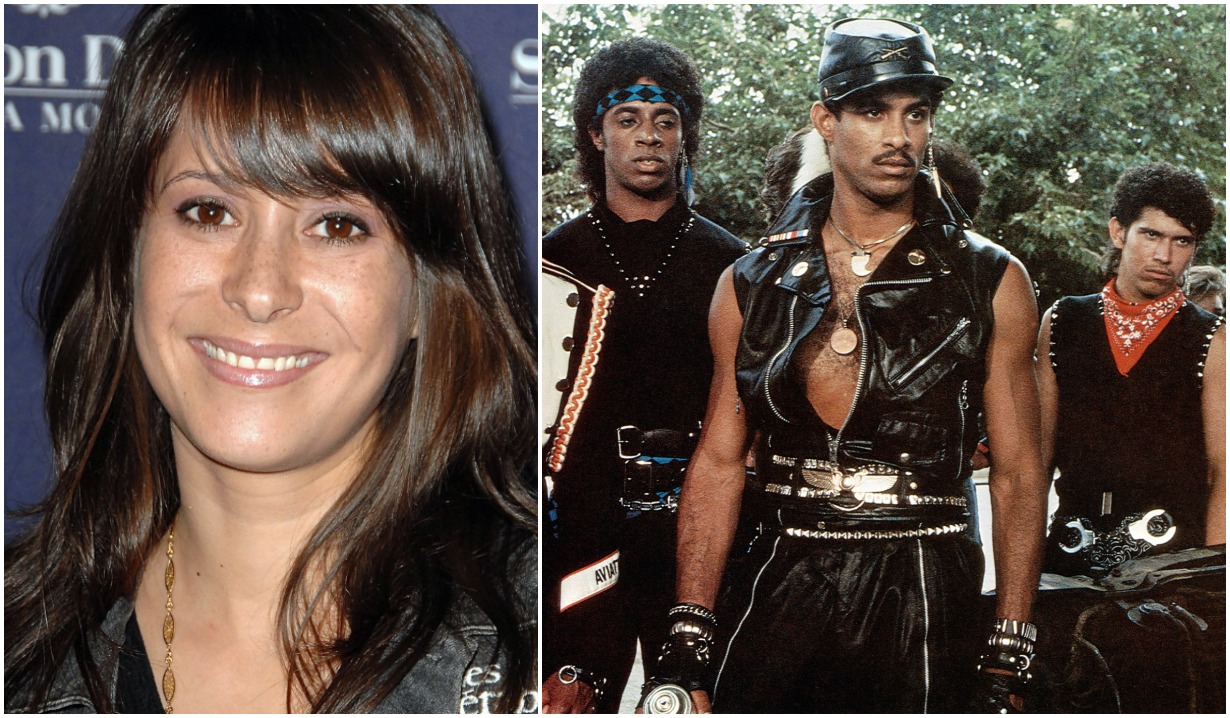 “Thank you for the moves,” the Emmy winner wrote to the star who danced his way into millions of hearts.

When trying to recall the first time you saw Kimberly McCullough, it’s likely that you summon up an image of her early days as too-cute-for-words Robin on General Hospital. After all, that’s where we had the distinct pleasure of watching her grow from an adorable tot into the incredibly talented woman who has taken on one challenge after another.

But there’s every chance you actually saw McCullough before her 1985 General Hospital debut… and will only have that memory leap forward upon hearing the words Breakin’ 2: Electric Boogaloo. The other thing you’ll recall about that 1984 movie is its charismatic star, street-dancing pioneer Adolfo Quinones — better known as Shabba-Doo — word of whose passing came on December 30.

“I met him when I was 5 years old,” reflected McCullough in an Instagram post upon hearing the sad news. “Even though he was the big cheese, he treated me like a fellow human and dancer. Gave me the first best experience on a movie set.”

It would be a year later that McCullough auditioned (repeatedly) for, and eventually won, the part of Robert and Anna’s precocious daughter. But she never forgot the experience gained on the set of her first film. “Thank you for your generosity,” she wrote. “Thank you for the moves.”

McCullough also paid tribute to Shabba-Doo on her Twitter feed, where she included a clip from the movie. “This is the first day I met him,” she wrote, adding, “I’m the one in the blonde pig-tails.”

https://t.co/iJpIEPs4XJ
Today we lost a legend Shabba-do. This is the first day I met him (I'm the one in the blonde pig-tails) and he was so kind and made me feel like I belonged. He will will be missed, RIP #ShabbaDoo

If, like us, you’re suddenly remembering how young you were when first McCullough came into our lives, take a walk down Memory Lane via this photo-filled gallery in which we reflect on not only her time as Robin but other daytimers who we watched grow up on screen. 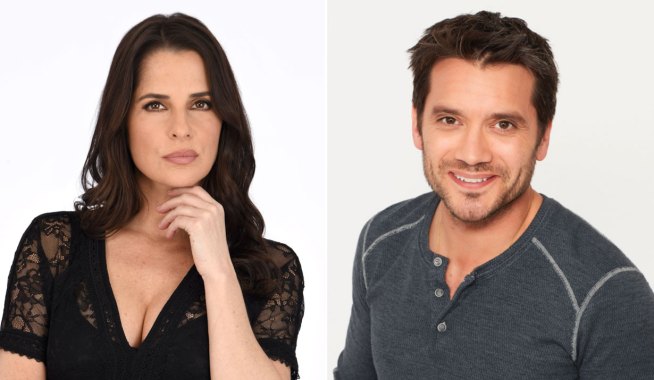 Is General Hospital Thinking of Pairing Jason’s Ex With Sonny’s Son? Here Are Reasons Why It Could Very Well Happen! 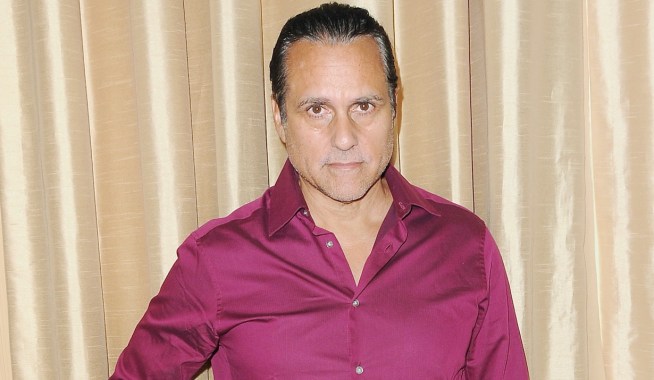